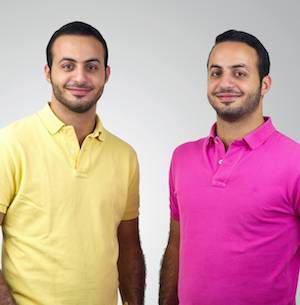 This giveaway is sponsored by We’ll Never Be Apart by Emiko Jean. Watch the trailer for the book here! 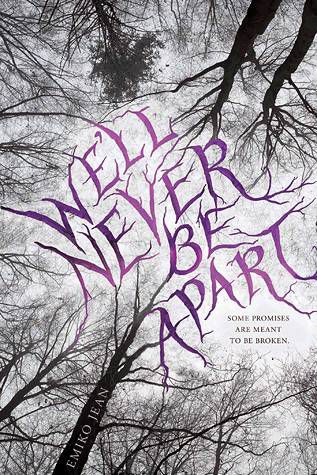 That’s all seventeen-year-old Alice Monroe thinks about. Committed to a mental ward at Savage Isle, Alice is haunted by memories of the fire that killed her boyfriend, Jason. A blaze her twin sister Cellie set. But when Chase, a mysterious, charismatic patient, agrees to help her seek vengeance, Alice begins to rethink everything. Writing out the story of her troubled past in a journal, she must confront hidden truths. Is the one person she trusts only telling her half the story? Nothing is as it seems in this edge-of-your-seat psychological thriller from the debut author Emiko Jean.

We wanted to know what your favorite books about twins were, and you answered! From identical twins to conjoined twins to twin adventures and more, here are 34 of your favorites.

Down To You by M. Leighton

I Know this Much is True by Wally Lamb

The Ice Twins by Tom Knox

The Magus by John Fowles

Many Water by Madeleine L’Engle

One by Sarah Crossan

The Prestige by Christopher Priest

The Truth-Tellers Tale by Sharon Shinn

The Twins by Tessa de Loo

Under Gemini by Rosamunde Pilcher