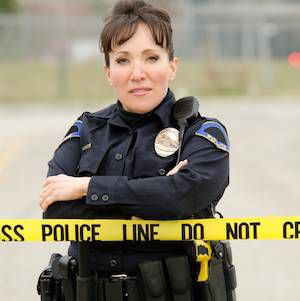 This giveaway is sponsored by Fear the Darkness by Becky Masterman. 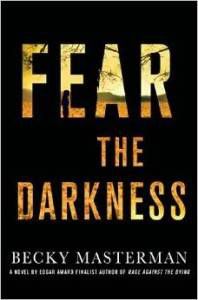 “Ms. Masterman once again shows herself to be an expert manipulator of readers’ expectations.”
–JANET MASLIN, The New York Times

Ex-FBI Agent Brigid Quinn thinks she has a second chance at life. After too many years spent in the company of evil, she’s quit the Feds and is working out what normal is meant to feel like. She’s swapped serial killers, stakeouts and interrogation for a husband, friends and free time. But when you’ve walked in darkness for so long, can you stand the light? When a local teenager dies in a tragic drowning accident, the community thinks Brigid might be able to help comfort the family. But when she does so, something doesn’t add up. And it’s no easier at home: after a bereavement in the family, Brigid has reluctantly taken in her niece to give her a break before she starts college. Brigid’s ever-patient husband Carlo tells her they must go easy on Gemma-Kate, the grieving youngster. Which is fine, until she starts taking an unhealthy interest in dissecting the local wildlife. For Brigid, death still seems to be wherever she turns. But as she herself starts to feel unwell, it’s her own mortality that is the most troubling. And as she tries to get to the bottom of a series of allegedly accidental deaths and increasingly gruesome occurrences at home, she slowly realises that maybe this time, she’s let the darkness inside the only place she ever felt safe. Sometimes, death is closer than you think.

We asked who your favorite female crime-stoppers in books were, and you answered. Let’s dig into this list of 30+ of the best books featuring female crime stoppers:

Nancy Drew from the Nancy Drew series by Carolyn Keene

Eve Duncan from the Eve Duncan series by Iris Johansen

Angela Gennaro from the Kenzie & Gennaro series by Dennis Lehane

Rachel Morgan from the Hallows series by Kim Harrison

Precious Ramotswe from The No. 1 Ladies’ Detective Agency series by Alexander McCall Smith

Jane Rizzoli from the Rizzoli and Isles series by Tess Gerritsen

Amelia Sachs from the Lincoln Rhyme series by Jeffrey Deaver

Lisbeth Salander from the Millennium trilogy by Stieg Larsson

Kay Scarpetta from the Scarpetta series by Patricia Cornwell

Alexia Tarabotti from the Parasol Protectorate series by Gail Carriger