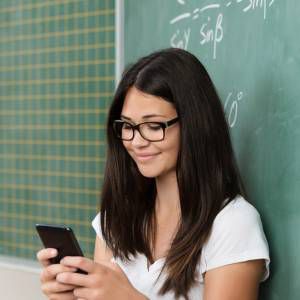 This week’s “3 on a YA Theme” is sponsored by NEED by Joelle Charbonneau. 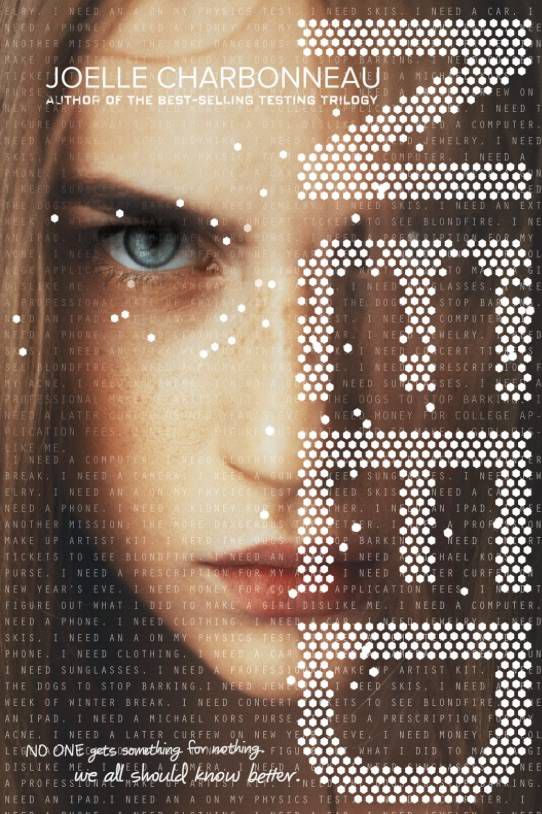 “No one gets something for nothing. We all should know better.”

Teenagers at Wisconsin’s Nottawa High School are drawn deeper into a social networking site that promises to grant their every need . . . regardless of the consequences. Soon the site turns sinister, with simple pranks escalating to malicious crimes. The body count rises. In this chilling YA thriller, the author of the best-selling Testing trilogy examines not only the dark side of social media, but the dark side of human nature.

A recent(ish) microtrend in YA is that of social media. We’ve seen stories that tackle teens and technology before, but with the way that social media specifically has impacted the lives of young people, it’s not entirely surprising that it’s become an object of YA fiction interest.

What happens when you put your future into the hands of people you don’t know? What happens when you choose to take your online life into the real world? Those are just a couple of the questions that fuel these stories. It seems like there’s a lot to explore here, so I’ll be curious how many more titles explore social media on teens in the future. 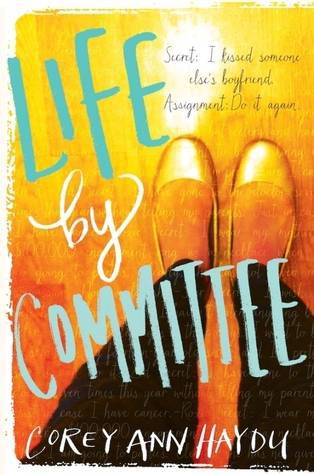 Some secrets are too good to keep.

Tabitha might be the only girl in the history of the world who actually gets less popular when she gets hot. But her so-called friends say she’s changed, and they’ve dropped her flat.

Now Tab has no one to tell about the best and worst thing that has ever happened to her: Joe, who spills his most intimate secrets to her in their nightly online chats. Joe, whose touch is so electric, it makes Tab wonder if she could survive an actual kiss. Joe, who has Tabitha brimming with the restless energy of falling in love. Joe, who is someone else’s boyfriend.

Just when Tab is afraid she’ll burst from keeping the secret of Joe inside, she finds Life by Committee. The rules of LBC are simple: tell a secret, receive an assignment. Complete the assignment to keep your secret safe.

Tab likes it that the assignments push her to her limits, empowering her to live boldly and go further than she’d ever go on her own.

But in the name of truth and bravery, how far is too far to go? 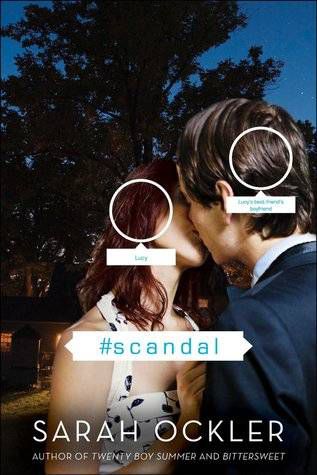 Lucy’s learned some important lessons from tabloid darling Jayla Heart’s all-too-public blunders: Avoid the spotlight, don’t feed the Internet trolls, and keep your secrets secret. The policy has served Lucy well all through high school, so when her best friend Ellie gets sick before prom and begs her to step in as Cole’s date, she accepts with a smile, silencing about ten different reservations. Like the one where she’d rather stay home shredding online zombies. And the one where she hates playing dress-up. And especially the one where she’s been secretly in love with Cole since the dawn of time.

When Cole surprises her at the after party with a kiss under the stars, it’s everything Lucy has ever dreamed of… and the biggest BFF deal-breaker ever. Despite Cole’s lingering sweetness, Lucy knows they’ll have to ’fess up to Ellie. But before they get the chance, Lucy’s own Facebook profile mysteriously explodes with compromising pics of her and Cole, along with tons of other students’ party indiscretions. Tagged. Liked. And furiously viral.

By Monday morning, Lucy’s been branded a slut, a backstabber, and a narc, mired in a tabloid-worthy scandal just weeks before graduation.

Lucy’s been battling undead masses online long enough to know there’s only one way to survive a disaster of this magnitude: Stand up and fight. Game plan? Uncover and expose the Facebook hacker, win back her best friend’s trust, and graduate with a clean slate.

There’s just one snag—Cole. Turns out Lucy’s not the only one who’s been harboring unrequited love. 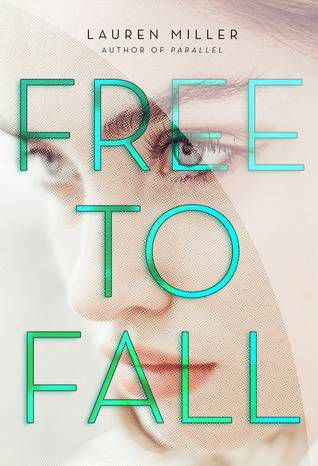 Free to Fall by Lauren Miller

What if there was an app that told you what song to listen to, what coffee to order, who to date, even what to do with your life—an app that could ensure your complete and utter happiness?

What if you never had to fail or make a wrong choice?

What if you never had to fall?

Fast-forward to a time when Apple and Google have been replaced by Gnosis, a monolith corporation that has developed the most life-changing technology to ever hit the market: Lux, an app that flawlessly optimizes decision making for the best personal results.

Just like everyone else, sixteen-year-old Rory Vaughn knows the key to a happy, healthy life is following what Lux recommends. When she’s accepted to the elite boarding school Theden Academy, her future happiness seems all the more assured. But once on campus, something feels wrong beneath the polished surface of her prestigious dream school.

Then she meets North, a handsome townie who doesn’t use Lux, and begins to fall for him and his outsider way of life. Soon, Rory is going against Lux’s recommendations, listening instead to the inner voice that everyone has been taught to ignore — a choice that leads her to uncover a truth neither she nor the world ever saw coming.
Want more “3 On A YA Theme” posts? Gotcha covered.