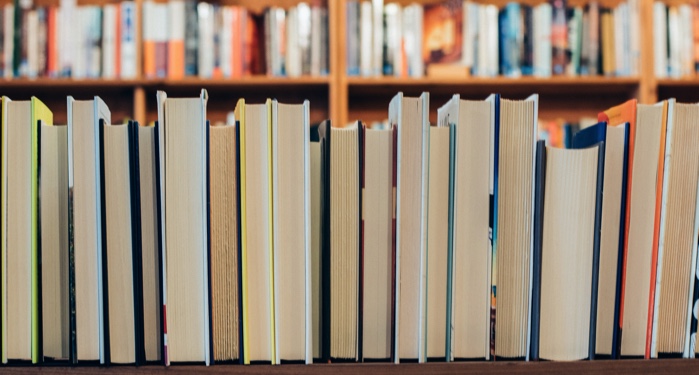 With the COVID-19 pandemic forcing publishers to postpone publishing dates of several books, May turned out to be a month with unusually few books being released. However, fret not since what this month lacks in quantity, it makes up in quality. The fantastic new novels featured here will entertain and indulge you with their sheer brilliance. 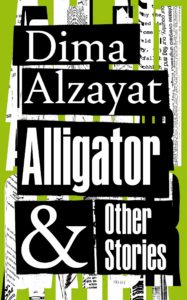 This short story collection packs in one hell of an emotional gut-punch. Heralding the arrival of a dazzling Syrian American talent, these nine stories shrewdly capture how it feels to be ‘other’: as a Syrian, as an Arab, as an immigrant, as a woman. Alzayat dissects universal concepts like gender, language, faith and relationships with remarkable incisiveness. 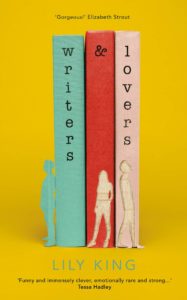 This novel marks the much anticipated return of author of the award-winning Euphoria. Casey Peabody is a struggling writer holding out hope that despite the unsuccessful careers of her MFA friends, she will make it as a writer. Humorous and peppered with quirky literary references, this is a nimble-witted story of a woman coming into her own. 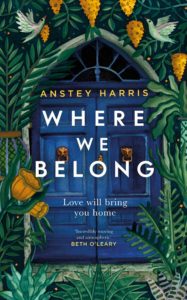 Where We Belong by Anstey Harris (Simon & Schuster UK)

Cate, recently widowed, leaves London with her son to live at her deceased husband’s family home, which is no ordinary home. This is a giant mansion housing a museum called ‘Hatters Museum of the Wide Wide World’. The narrative incorporates complex human relationships and difficult family secrets with finesse. 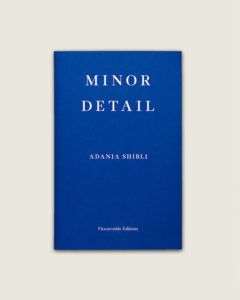 Reading this novella is like talking a huge gulp of something intensely potent but with a bitter aftertaste. Set during the summer of 1949, one year after the war that the Palestinians mourn as the Nakba – the catastrophe that led to the displacement and exile of some 700,000 people – this is the story of a captive Palestinian girl who was raped and killed by Israeli soldiers. In near-present, a woman in Ramallah becomes fascinated with this particular murder, brushed off in the papers as a “minor detail”. Starkly eye-opening, this book is essential reading to make sense of the world we live in. 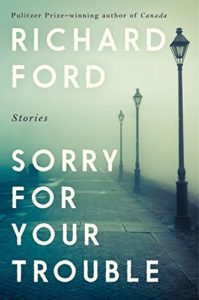 Sorry For Your Trouble by Richard Ford (Bloomsbury)

The Pulitzer Prize–winning author of The Sportswriter is back with a spectacular short story collection set against the backdrop of contemporary America. The stories in this collection are subtly elegant and piercingly authentic in their depiction of people in crises. With journalistic precision, he examines the public and personal life of men and women experiencing loss , love and mortality. 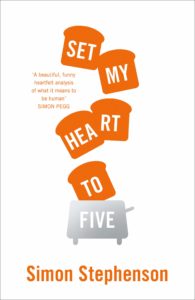 Set my Heart to Five by Simon Stephenson (Fourth Estate)

A heartfelt and endearing journey about what it means to be human. Set in 2054, this is the story of Jared, an android who undergoes an emotional awakening and embarks on a quest to convince humans that he and his kind should be permitted to feel. Reminiscent of quirky novels like The Rosie Project and Hitchhiker’s Guide to the Galaxy, this debut reads like an adult Disney film. 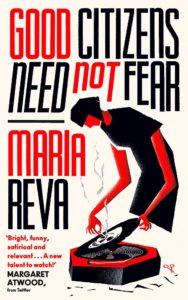 A wickedly funny debut which Margaret Atwood hailed as “a new talent to watch”. Set around a crumbling apartment building in Soviet-era Ukraine, the stories in this collection are caustic, witty and politically shrewd. 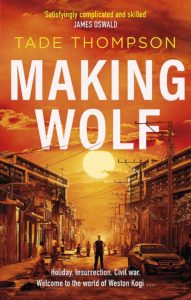 This white-knuckle thriller is about a London supermarket store detective who returns home to his West African home country for his aunt’s funeral. He is kidnapped and forced by two separate rebel factions to investigate the murder of a local hero, Papa Busi. The solution may tip a country on the brink into civil war.