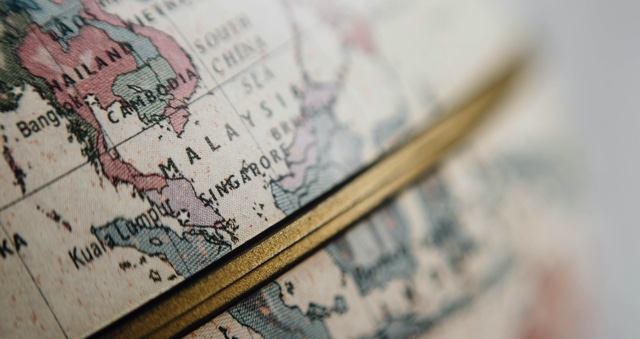 Bestseller lists are as widespread as they are different. A few years ago, I started realizing just how flawed, and at some points unnecessarily complicated, many of them can be. Numbers are rarely fully disclosed to the public, nor are the methods in which books are chosen. On that note, I decided to look up some of the world’s bestsellers of all time. I ran into the usual suspects—J.K. Rowling, Agatha Christie, and of course, The Bible, and many other children’s books like The Diary of a Wimpy Kid series (book number 14 in the series is one of the top bestsellers of 2019 in Portugal, for instance).

However, these books seem to have an overall thing in common. They were written in English and initially published by American or UK presses. In trying to find a broader cultural landscape of international literature, I went out to look for some bestselling novels around the world. I wanted to know what they could tell me about literary and cultural development in different countries.

In my research, I came across classics such as The Diary of a Young Girl by Anne Frank or War and Peace by Leo Tolstoy, which are widely regarded and translated. But my interest started to become more engaged by not-so-well-known bestsellers. This may sound like a contradictory description, but nonetheless it is real for many readers because not all of these titles have not been widely translated.

The second notable aspect of my research was how hard it became to find female authors. Many women authors have been celebrated and reached bestselling levels many times over. Still, most of them wrote in English, and thus had access to broader publishing opportunities. So don’t worry, you can find several female authors like the ones I previously mentioned who are very celebrated.

Hopefully, the literary landscape is becoming more and more diverse in terms of gender and ethnical representation worldwide. Still, unfortunately, the few titles I found were not representative of the many great female novelists around the world simply because of the numbers of books sold. I hope that in the future when someone tries to tackle the same lists I did,  this will not be an issue anymore. However, the fact that this is still a problem in many ways shows us how flawed bestselling lists can be in representing the reading culture and literary impact.

On that note, my criteria for choosing the following books were based on the number of volumes sold. Most of these sales occurred in the novel’s original language and country, making them less widely known by foreign audiences. This list is by no means complete or comprehensive. Still, I believe it includes some exciting titles to ponder about cultural exchange and difference when it comes to asking what stories do our cultures prioritize; what stories become so remarkable that they define culture itself? 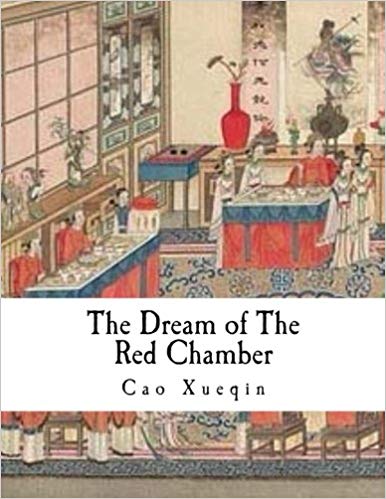 Dream of the Red Chamber by Cao Xuequin (China)

This 18th century stable of Chinese literature is considered to be the most widely read and bought title in China of all time. Believed to be a semi-autobiographical novel, Dream of the Red Chamber explores the complexities of 18th century Chinese society through an extensive cast of characters in a family saga. This book has an extensive academic following in China, and has sold over 100 million copies. 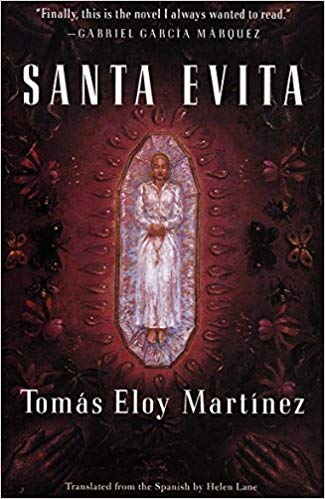 This historical fiction novel was based on the aftermath of the Argentine First Lady and political icon Eva Peron. It comprises a blend of fact and fiction surrounding the political turmoil that Argentina faced from the mid to late 20th century. Martinez’s novel has sold over 10 million copies. It can be described as a mix of urban myth, historical documents, and fiction that focuses on the symbol which Eva Peron, and later her corpse, signified for Argentine culture and identity. 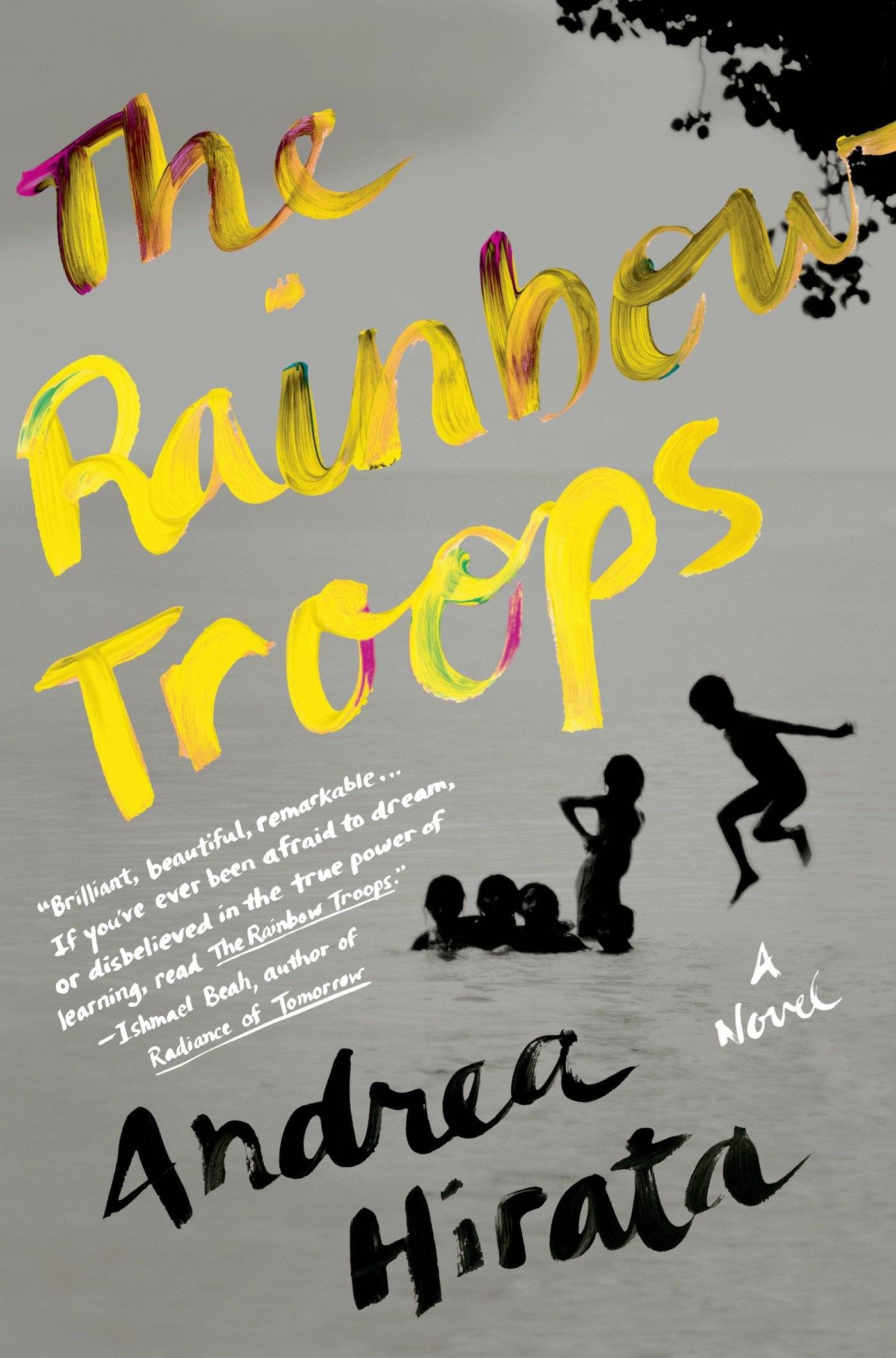 This is a coming-of-age novel following a group of young students in a poverty-stricken community in Indonesia, as their teachers try to maintain children in school. Narrated by 6-year-old Ikal, this book has fable-like elements to it that paint the beauty in a world that has been consumed by struggles and sadness. The best-selling novel of all time by an Indonesian author, selling over 5 million copies, this book became a modern classic in Indonesia and was subsequently adapted for the screen in 2009. 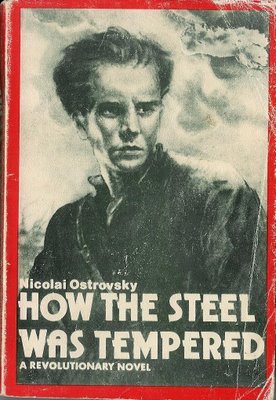 How The Steel Was Tempered by Nikolai Ostrovsky (Russia)

First published in a serialized format in the former USSR, this semi-autobiographical novel about a soldier’s life in the red army, his subsequent invalidation after his service, and his separation from his wife. This novel has been highly contested since its first full publication in 1934. Later, when it was published as a complete novel in 1936, it suffered heavy censorship to conform to the rules of social realism art present at the time in the USSR. After its translation to Japanese and other languages, the novel continued to cause political unrest. It became a symbol of the literary underground before World War II in the USSR, having sold—or rather, distributed—around 36 million copies across the soviet territory. 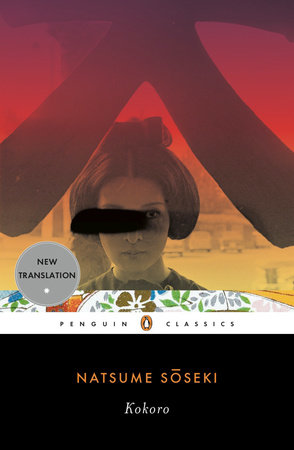 To this day the best-selling novel in Japan, this 1914 novel is an exploration of the generational shift in early 20th century Japan. Soseki explores the alienating aspects of societal modernization, and how that translates into personal isolation, the change of society’s values towards the individual versus the group, as well as the role of women in Japanese culture. A remarkable piece of literature, Kokoro is a beautiful exploration of its contemporaries, as well as a unique analysis of cultural change as it happens, through the development of an intergeneration friendship.