Alice Blanchard won the Katherine Anne Porter Prize for Fiction for her book of stories, The Stuntman’s Daughter. Alice has received a PEN Syndicated Fiction Award, a New Letters Literary Award and a Centrum Artists in Residence Fellowship. Her new psychological thriller, A Breath After Drowning (Titan Books), is out now. Visit her website, follow her on Twitter. 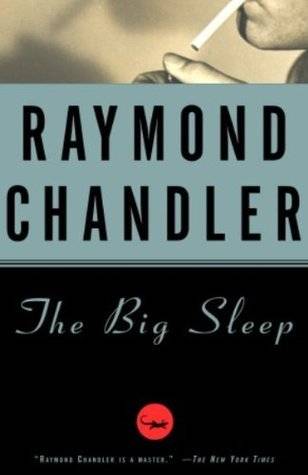 In the 1930s and ’40s, gifted crime novelists like Dashiell Hammett, Raymond Chandler, and Ross Macdonald wrote knockout thrillers about cops, creeps, private eyes and the lowdown underworld they inhabited.

The mystery section of any library or bookstore was disproportionately stocked with male authors. Open any pulp fiction paperback and you’d be picking iron out of your spleen.

Philip Marlowe, Sam Spade, Lew Archer—these private detectives, or dicks as they were called, were starkly rendered antiheroes, nihilistic boozehounds and cynical sleuths superlative at sniffing out evil. They knocked back bourbon and knocked off bad guys.

Dicks had nerve. Dicks made the scratch. Dicks were hardboiled cool cats, drugstore cowboys, average Joes who liked their coffee blonde and sweet.

It was all dicks and dames and goons and grifters in these books, and it went something like this:

A dick went dizzy for a dolled-up dame who two-timed him, so he flipped his wig and drowned his sorrows in some seedy dive, where a young dish with gorgeous getaway sticks glommed onto him, flapping her lips—only he was just not that into her, so he chewed her out, brushed her off, stumbled out of the dump, and on his way home—when the chips were down—got dry-gulched, and it was only page six.

During this era of gritty noir fecundity, a few female pioneers broke through the barricades of this all-male pantheon. At the vanguard were eloquent, sinewy wordsmiths like Patricia Highsmith, Joyce Harrington, Dorothy L. Sayers, and Agatha Christie. They added depth, emotion, and dimension to their stories. And they were as capable as any man of staring into the abyss.

As a direct result of these amazing women, today’s book venues are jammed with riveting, nuanced mysteries and thrillers. Now, there is no shortage of female protagonists drawn to the shadows. Some have ice in their veins. Others, pain in their eyes. Some are unholy badasses. Others are all sweat socks and Smith & Wessons. Nobody messes with them.

You might say they have balls. Dames are the new dicks.

About her popular character, Detective D.D. Warren, Lisa Gardner said “I wanted a kick-ass cop, completely, shamelessly obsessed with her job. She’s brash, bold, clever, relentless. She knows who she is and makes no apologies.” 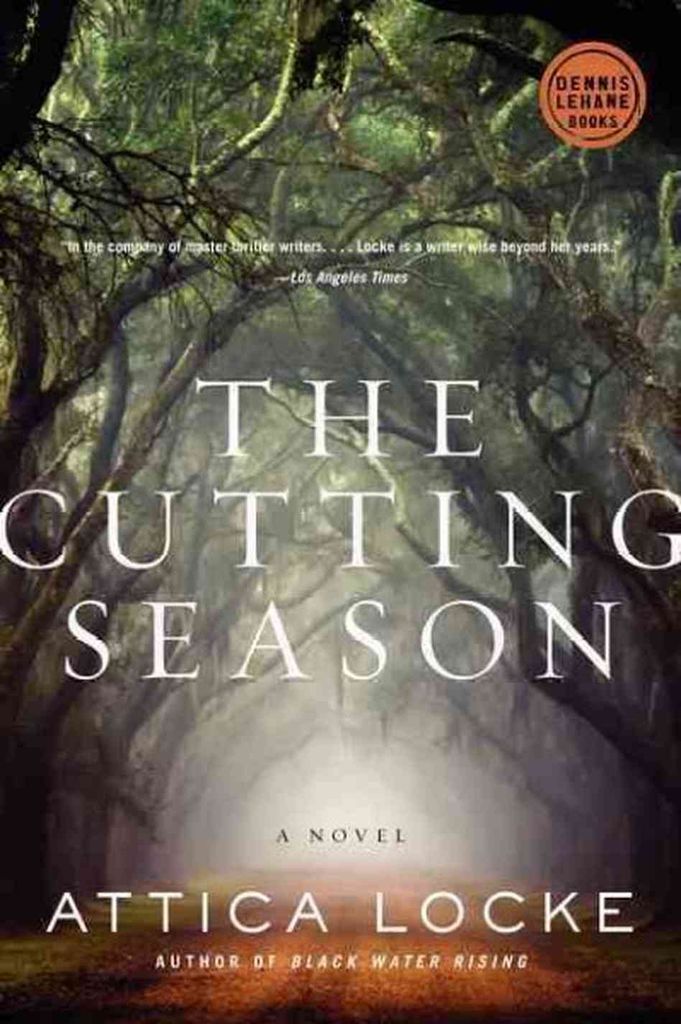 Melanie McGrath explores the reasons for this in her Guardian article: “Crime fiction gives us permission to touch on our own indecorous feelings of rage, aggression and vengefulness, sentiments we’re encouraged to pack away somewhere, along with the big underwear and the tampons, where they won’t offend.”

McGrath goes on to say, “Girls grow up inundated by messages about our vulnerability and learn to interpret the world through that lens. We’re conscious of the statistics, alert to the long shadow, the unexpected turn of the door handle, and the sound of boots on a lonely night-time street. We drink in dread with our mother’s milk. In crime fiction we can explore those feelings safely. Resolving the crime helps resolve the feelings.”

According to Sarah Hughes’s article on female crime writers: “Roughly 21 billion crime books are sold a year and 80 percent of those are bought by women…Crime fiction, it seems, is increasingly a woman’s game.”

As Terrence Rafferty writes for The Atlantic: “This is not a world Raymond Chandler would have recognized…I realized that most of the new crime fiction I was enjoying had been written by women. The guys had been all but run off the field by a bunch of very crafty girls.”

In an ironic development, some male crime writers are even using female pseudonyms in order to get published. As Sophie Gilbert writes in The Atlantic:

“Last month, The Wall Street Journal’s Ellen Gamerman considered the phenomenon, interviewing a number of writers who fessed up to being men: Riley Sager (Todd Ritter), A.J. Finn (Daniel Mallory), S.J. Watson (Steve Watson), J.P. Delaney (Tony Strong), S.K. Tremayne (Sean Thomas). The trend is ironic, Gamerman pointed out, because the history of fiction is littered with women writers adopting male or gender-neutral pseudonyms to get their work  published, from the Brontë sisters to J.K. Rowling.”

Gilbert goes on to say, “This shift in fortunes can be attributed to a handful of factors…women readers have come to dominate fiction, where they’re widely touted as representing as much as 80 percent of the market. And while crime fiction and psychological thrillers are often associated with male readers, women read most of those, too—between 60 and 80 percent. Dr. Melanie Ramdarshan Bold, a lecturer in publishing and book culture at University College London, told me that women also prefer to read books by women, citing a Goodreads survey that found 80 percent of a new female author’s readership is likely to be female.”

In this brave new world of fearless female word slingers, are male crime fiction writers still relevant? Well, of course. The truth is that male voices are as popular as ever. It’s a big tent for all sexes.

I’ve been writing psychological suspense thrillers for twenty years, and all I’ve ever wanted was an even playing field. In a genre where women once had to hide their identities behind male pseudonyms (from the Brontë sisters to J.D. Robb), we’re no longer waiting for our turn. It’s here.

Gillian Flynn, author of the bestselling Gone Girl, sums it up best: “Women have spent so many years girl-powering ourselves…we’ve left no room to acknowledge our dark side. Dark sides are important. They should be nurtured like nasty black orchids.”