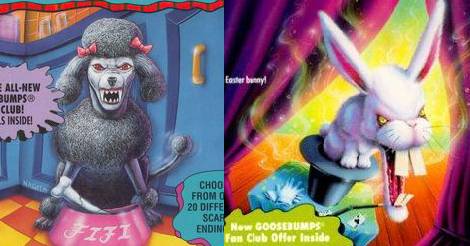 It seems fitting that R.L. Stine’s birthday is in October, the spooky month, considering his contribution to my childhood was scaring me via his books. If, like me, you grew up reading his books, then his name—or the word Goosebumps—probably conjures up vivid memories. My brain gets flooded with two: that I never babysat without feeling like I was automatically in danger because I was babysitting; the vivid, weird, spooky and awesome covers.

Looking back now I realize that R.L. Stine covers actually fall into one of three categories: scared white people; monsters; animals attacking. I decided in honor of the Goosebumps creator’s birthday (yesterday!) to roundup the animals attacking covers—mostly from the ’90s, some recent—because they still delight me as much as they did when I was a kid. 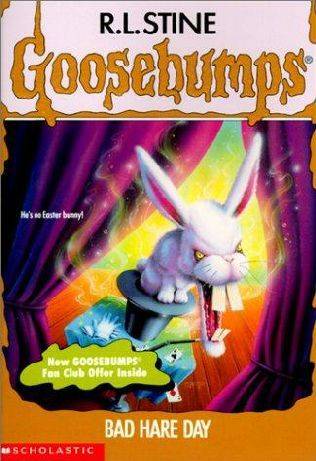 A vicious white bun and a pun! Clearly this magician’s assistant just ate his boss. 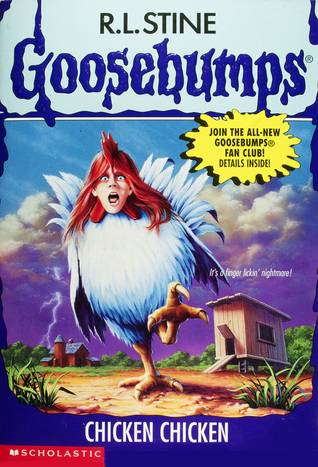 I don’t know if this is a lab created chicken-girl or a chicken dressed as a girl for Halloween, but that claw is clearly looking to scratch someone’s face off. 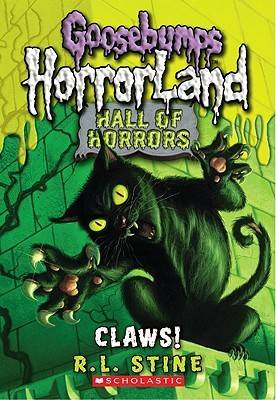 Okay, so this cat is either about to attack or doing jazz-hands—either way I’m counting it. 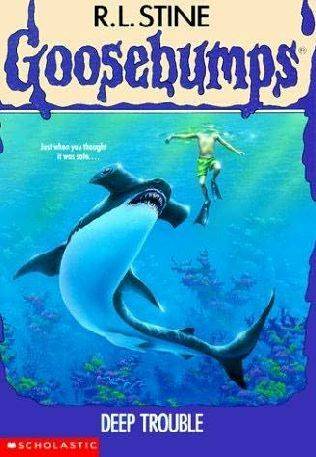 Jaws called his cousin Hammerhead, and boy you’re in danger! 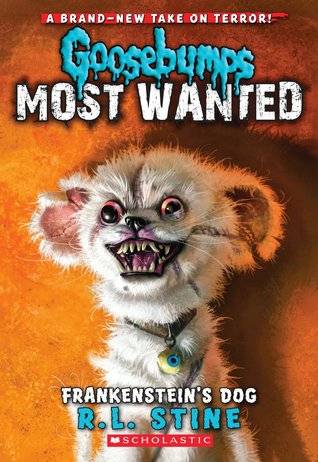 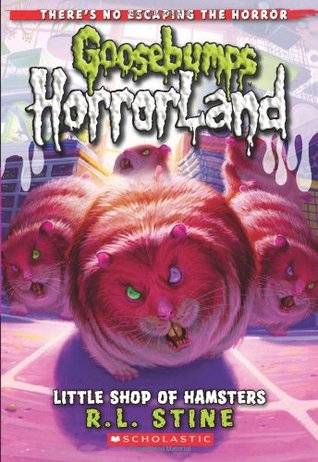 Furry wheel-riders and a nod to one of the greatest ’80s movies—these hamsters can attack me all they want. 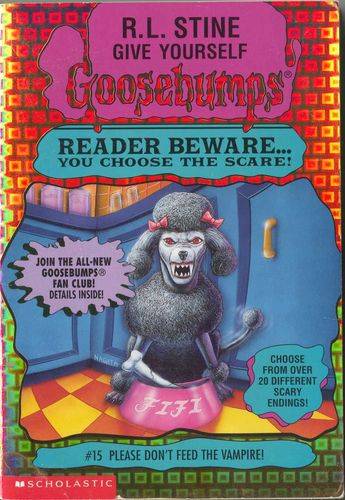 The poodle got one too many unwanted haircuts and bows tied to its head and it’s fed up! 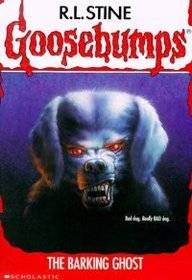 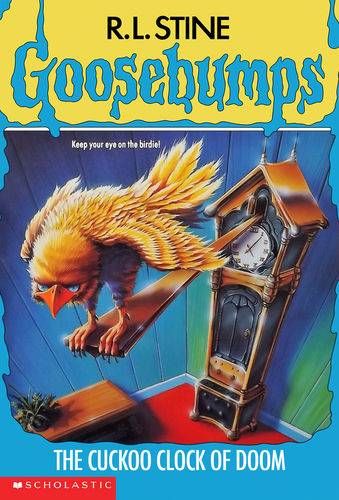 Tired of years of no one appreciating his time reading skills, this cuckoo is gonna peck your face off. 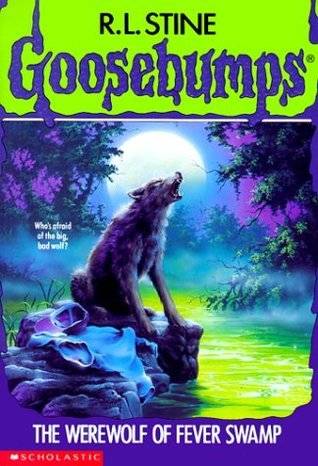 So you may think that werewolf just turned and that’s his clothes, but who’s to say that isn’t the clothes of the dude he just ate?! 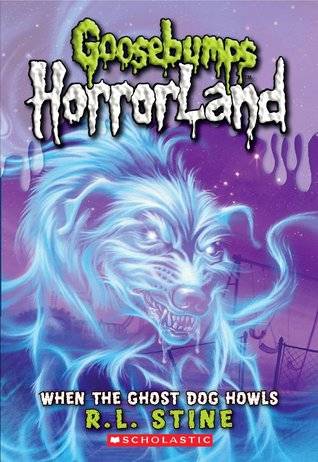 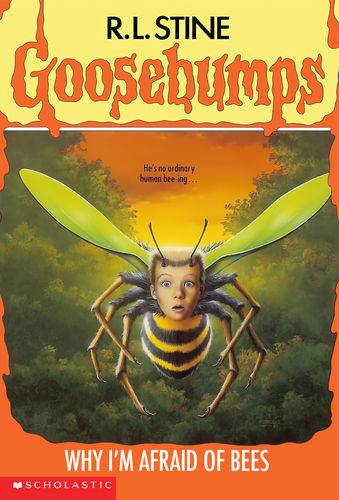 Another terrible lab experiment? I’m not sticking around to find out if this bee has a stinger…

If you’re interested in the artist behind the Goosebumps’ covers, here’s an interview on Vice. Want even more R.L. Stine?