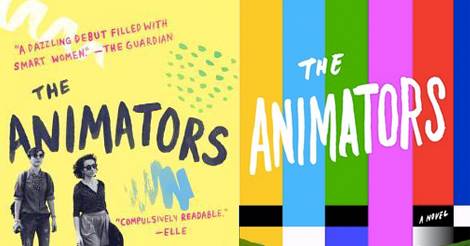 Kayla Rae Whitaker’s The Animators was picked as one of Book Riot’s Best Books of 2017 (So Far) and a few months back it was a Book of the Month pick, so you may have come across the hardcover image a few times. It looks like the color striped TV screen you never want to see on your television merged with an image of a long road. If you haven’t read or heard of the book, the cover probably doesn’t tell you much about its contents, but the vivid colors probably stay in your mind–or maybe the cover/title makes you think the characters work in animation and at some point go on a road trip.

With the paperback release on September 5th, the cover gets a new design, one that actually makes me think of an Indie movie poster. Book sellers and librarians might want to add this to the list of books customers will be asking for when they say “the one with the bright yellow cover.”

Now tell us, which cover do you like best? 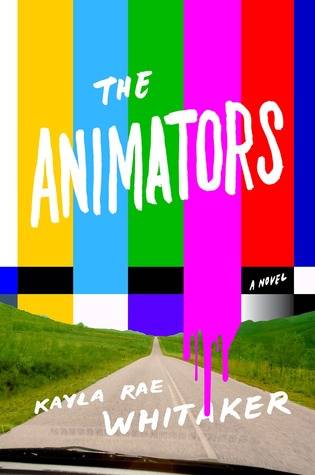 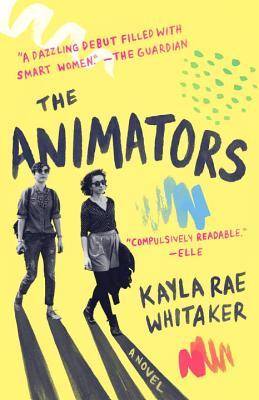