We’re so excited to show off the cover of Fonda Lee’s debut adult novel Jade City, available in November, which is described as Game of Thrones meets The Godfather meets Crouching Tiger, Hidden Dragon. What else could you want, really? Description below, and check out the cover under that!

FAMILY IS DUTY.  MAGIC IS POWER.  HONOR IS EVERYTHING.

Jade is the lifeblood of the island of Kekon. It has been mined, traded, stolen, and killed for — and for centuries, honorable Green Bone warriors like the Kaul family have used it to enhance their magical abilities and defend the island from foreign invasion.

Now, the war is over and a new generation of Kauls vies for control of Kekon’s bustling capital city. They care about nothing but protecting their own, cornering the jade market, and defending the districts under their protection. Ancient tradition has little place in this rapidly changing nation.

When a powerful new drug emerges that lets anyone — even foreigners — wield jade, the simmering tension between the Kauls and the rival Ayt family erupts into open violence. The outcome of this clan war will determine the fate of all Green Bones — from their grandest patriarch to the lowliest motorcycle runner on the streets — and of Kekon itself.

Jade City begins an epic tale of family, honor, and those who live and die by the ancient laws of blood and jade. 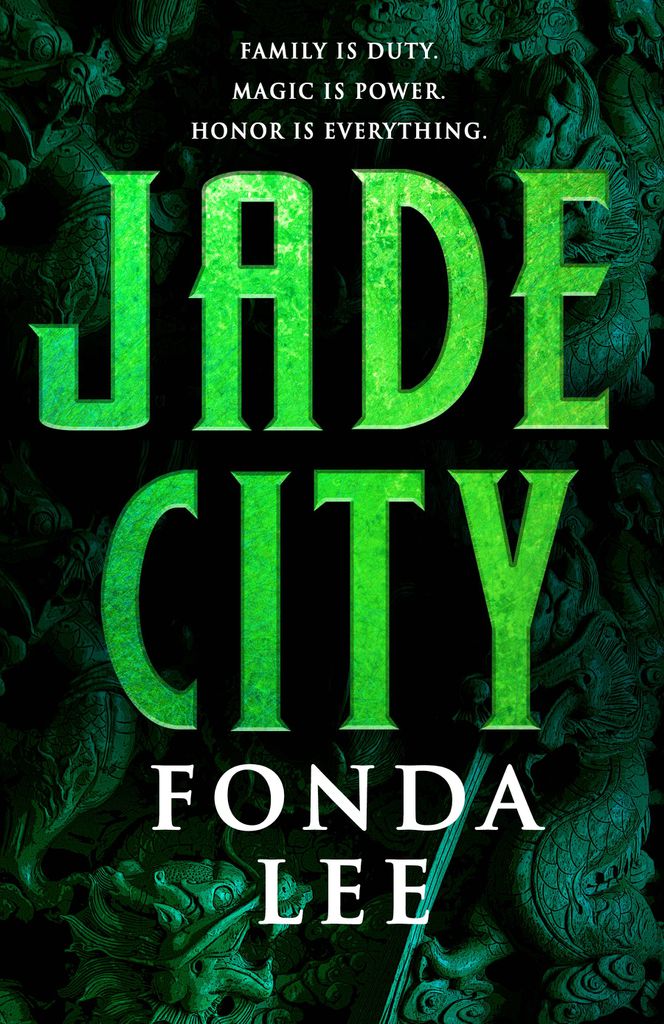 We wants it, my precious.