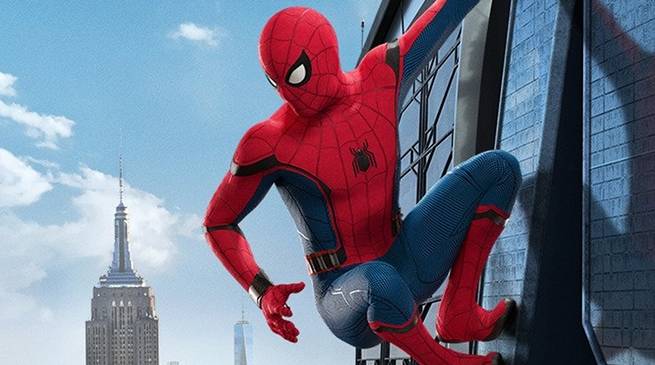 Despite having been burnt time and time again by disappointing Spider-Man movies, I have to confess that I just watched the trailer for Spider-Man: Homecoming and I am definitely feeling more than a twinge of excitement.

I really enjoyed the brief introduction we had to Tom Holland’s Spidey in Captain America: Civil War and it looks like rebooting this character so that he sits squarely within the Marvel Cinematic Universe might have been a very good idea indeed.

The trailer is action-packed, funny, gives us a closer look at Michael Keaton’s Vulture and I think I can even forgive it being a little exposition heavy because I am so hopeful of the fact that it bodes well for the film itself.  It is good to see Spider-Man being played by someone closer in age to the character himself, and the dynamic between Spidey and Tony Stark promises to be an engaging source of conflict and motivation for the would-be superhero.


What did you think?