One of my pet peeves is when people (usually adults, less often younger kids) ask me for “boy books” or “girl books.” I am firmly of the opinion that this dichotomy does not exist (and to no one’s surprise, others at Book Riot agree: check out this post on the problem with gendering books).

For the past six months, I’ve been ordering children’s books for my library, in addition to my usual responsibilities, which are adult and teen fiction. I was delighted to notice several 2016 picture books that focus on gender identity, and was curious to check them out and see how the treatment of the topic for the preschool and early elementary set has evolved over the last couple of years, since these issues have become more mainstream. 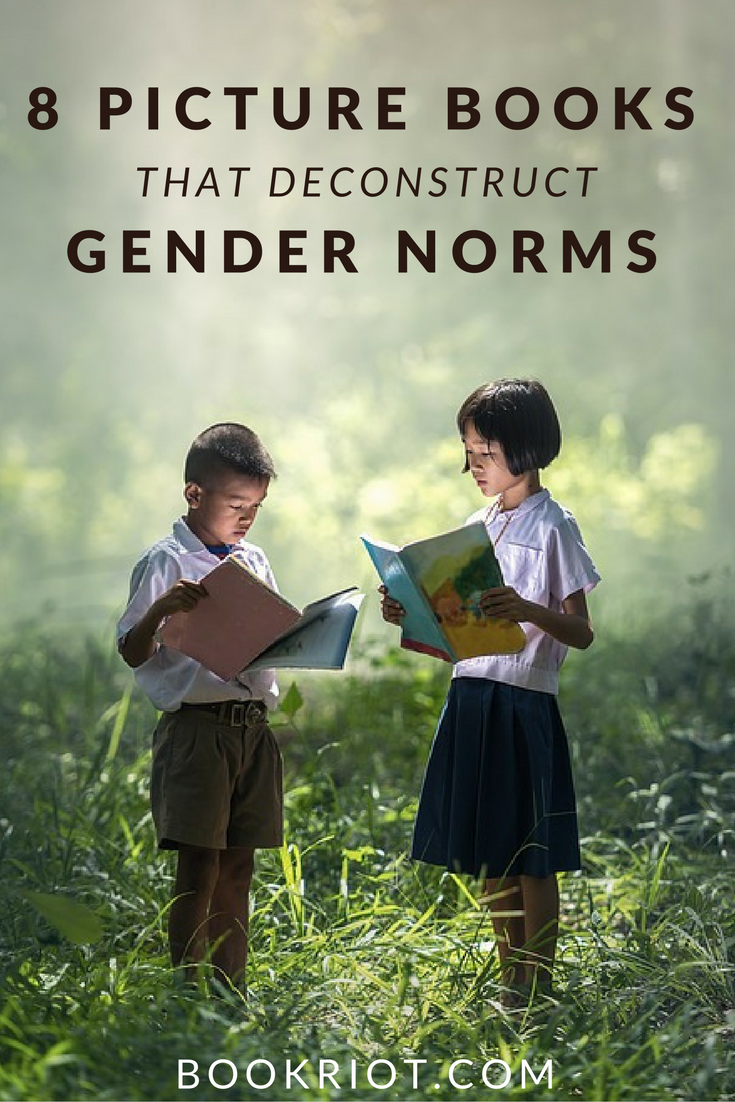 My Princess Boy: a Mom’s Story about a Young Boy Who Loves to Dress Up by Cheryl Kilodavis, illustrated by Suzanne DeSimone (2011)

You’ll notice that lots of these books are about boys who wear dresses. The story is from the mother’s point of view, and explores her initial confusion when her son wanted to wear tiaras while climbing trees. Ultimately, she accepts her son’s princess tendencies.

Maybe unconditional love will someday not be so remarkable, but this is still a heart-warming story with vibrant, colorful illustrations. 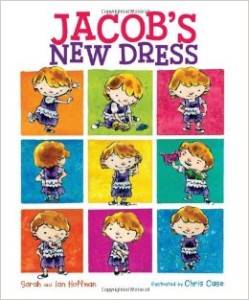 Jacob wants to wear dresses to school, even though he has been bullied for his preferences, but ultimately, his parents allow him too, and he is so happy about his fashion choices, he stands up to the bully.

While fairly didactic with a slightly unrealistic ending, this is a hopeful and encouraging book that celebrates being true to yourself. 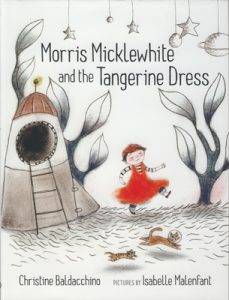 Morris Micklewhite and the Tangerine Dress by Christine Baldacchino, illustrated by Isabelle Malenfant (2014)

Morris is a boy with an active imagination who feels wonderful when he plays dress up in the tangerine dress at school, but is bullied for his choices and not allowed to play spaceship with the other boys because “astronauts don’t wear dresses.” Morris is so upset he stays home from school one day and has adventures of his own.

With a less overt message about gender norms and gorgeous illustrations, this is an uplifting book. 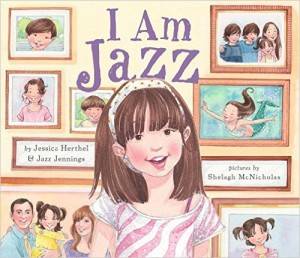 Jazz Jennings has continued to be an activist raising awareness about transgender people and has written a book for teens, but this picture book book that explains to kids what it means to be transgender, but ultimately the message is we all have more in common than we sometimes realize. 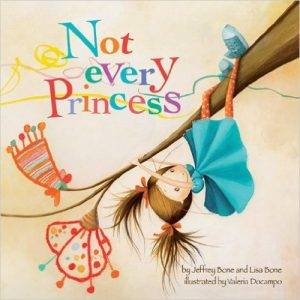 A husband-wife psychologist team wrote this, and it’s clear their background isn’t in writing for young people. This picture book is definitely less of a story than some of the others on this list—at first it focuses on gender norms, then shifts to discuss the power of imagination in a way that has less of a narrative arc than Morris Mickelwhite. Though I prefer Jane Yolen’s classic Not All Princesses Dress in Pink, it’s still nice to see books that deconstruct gender roles for the preschool set.

The Boy and the Bindi by Vivek Shraya, illustrated by Rajni Perera (2016)

How refreshing to see a book that explores gender norms of a non-white culture! The acclaimed author of God Loves Hair writes a lovely rhyming story about a boy who wants to wear a bindi, the red dot Hindu women wear on their forehead to indicate where creation begins. Not only does his mother allow him to, she also explains the cultural significance. The vivid colors and intricate details of the illustrations bring the story to life. 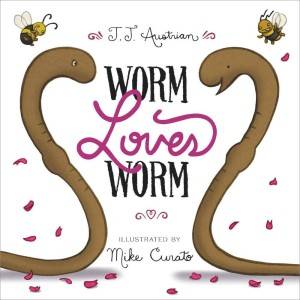 Love conquers all in this story of two worms who fall in love and decide to get married, but are not interested in tradition. If a custom doesn’t work for them, they decide to “change how it’s done.” Not only is this cute and uplifting, it’s fun to read out loud with little ones.

Even though these Bobs share a name, they couldn’t be more different. Big Bob likes trucks and sports, and Little Bob carries a stuffed unicorn and wears daisy barrettes. Despite not having much in common, they become friends and come to one another’s defense and learn to respect each other’s preferences. 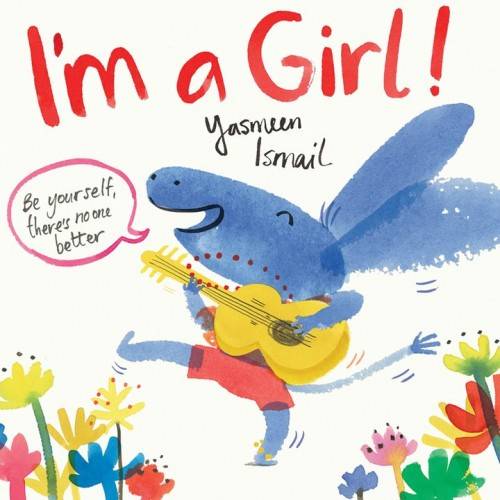 Sometimes, an attempt to deconstruct gender roles can end up reinforcing them. This book skirts the line between empowering children to be their true self and fortifying traditional conceptions of gender. Still, the illustrations are energetic and lively, and when read together with an adult, could prompt reflection on expectations associated with gender identity.

Who Are You?: The Kid’s Guide to Gender Identity by Brook Pessin-Whedbee, Naomi Bardoff (2016)

This nonfiction title is sort of like Kate Bornstein’s My Gender Workbook for a younger set. It’s simple and engaging and clearly explains the difference between our bodies, our gender identity, and our gender expression. There’s even a helpful wheel that creates a strong visual representation of how there are many possible configurations. A much needed guide to gender that is suitable for ages 3 and up—and can even be used to explain these concepts to adults in your life who have trouble grasping these ideas.

Looking for more picture books that explore non-binary gender identities? There are some additional titles mentioned in this post on gender creative books for preschoolers. Have thoughts on another book picture book about gender? Let’s discuss in the comments.