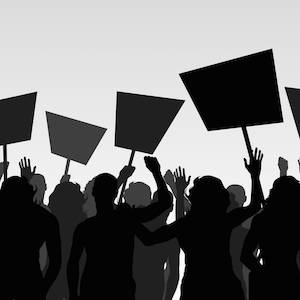 Activism is exhausting. It’s all very well to say that you’re going to be proactive and fight the power but actually doing it? Day after day after day? That takes stamina and inspiration. Avoiding activist burnout is crucial (for more details check out this blog by Occupy NYC organizer Cheyenna Weber) but after you’ve taken a break, look to your bookshelves for inspirational ways to fight the system.

Adichie’s writing covers topics as diverse as domestic violence (Purple Hibiscus), Nigeria’s civil war (Half of a Yellow Sun), and American attitudes to race (Americanah). She is especially skillful at documenting the fraught relationships activists often have with the communities they are trying to help. Beyonce was so inspired by Adichie’s TED Talk (We Should All Be Feminists) that she sampled it on her 2014 track “Flawless.”

Start with: We Should All Be Feminists

Bawden’s husband of nearly 50 years was killed in a British rail disaster in 2002. Before the crash Bawden was a successful children’s and adult novelist, and after the accident she campaigned for the company responsible to admit liability. Bawden’s account of the campaign is framed as a lyrically furious letter to her husband, detailing Railtracks’ attempt to squirm out of paying the survivors compensation, calling the company’s lawyers “Sharkheads,” and infusing the reader with a sense of righteous indignation.

Roy is such a relentless, eloquent campaigner that it’s hard to know where to begin. Her first and only novel, The God of Small Things, dealt with labour relations in India, the ostracization of women, the harm big business are doing to the environment, and the hypocrisy of the caste system. All of that, and there’s still her non-fiction to be reckoned with: Roy has spoken out against America’s presence in Iraq and Afghanistan and Guantanamo Bay, called for big business to be more social responsible in their dealings with the developing world, and raised hundreds of thousands of dollars for India’s clean drinking water campaign.

Start with: An Ordinary Person’s Guide To Empire

The politics of Harry Potter has been investigated in numerous articles, studies, blogs, and even a couple of university courses. The Ministry of Magic could have had a series all to itself (and her take on the thin line between education and indoctrination is fascinating), but for my money it’s Hermione’s quest to free the house elves that is truly inspiring. People laugh at Hermione, call her a do-gooder, and her attempts are often misguided. But at the end of the series, the house elves take part in the Battle of Hogwarts and help defeat Voldemort. Hermione was right to stick up for the elves, and any activist currently struggling to find allies for an overlooked cause will appreciate Rowling’s treatment of SPEW (Society for the Promotion of Elfish Welfare).

Start with: Harry Potter and the Chamber of Secrets 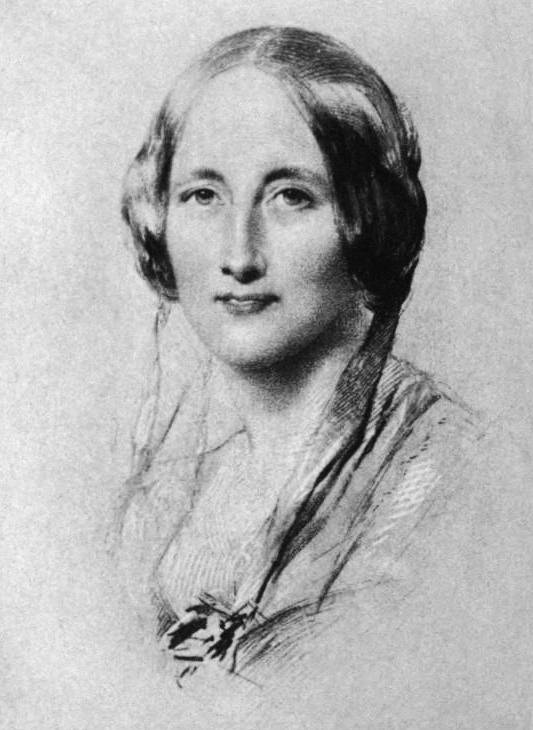 Gaskell’s fictional accounts of the first organized strikes in 19th century Manchester England are breathtaking. Good friends with the Brontë sisters and Dickens, Gaskell wrote multiple books about the experiences of the poor in industrialized Britain. North & South, her most political novel, is mainly centered around a Pride & Prejudice-rivaling love story, but it also gives a fantastic insight into the efforts of Britain’s workers to unionize and fight for their rights.