Contrary to popular opinion, Asia is not a monolith, and our literature is as diverse as our personal histories. With nearly 50 countries, and thousands of different cultures at hand, an incredible range of Asian writers and stories can be found to delight all kinds of readers. 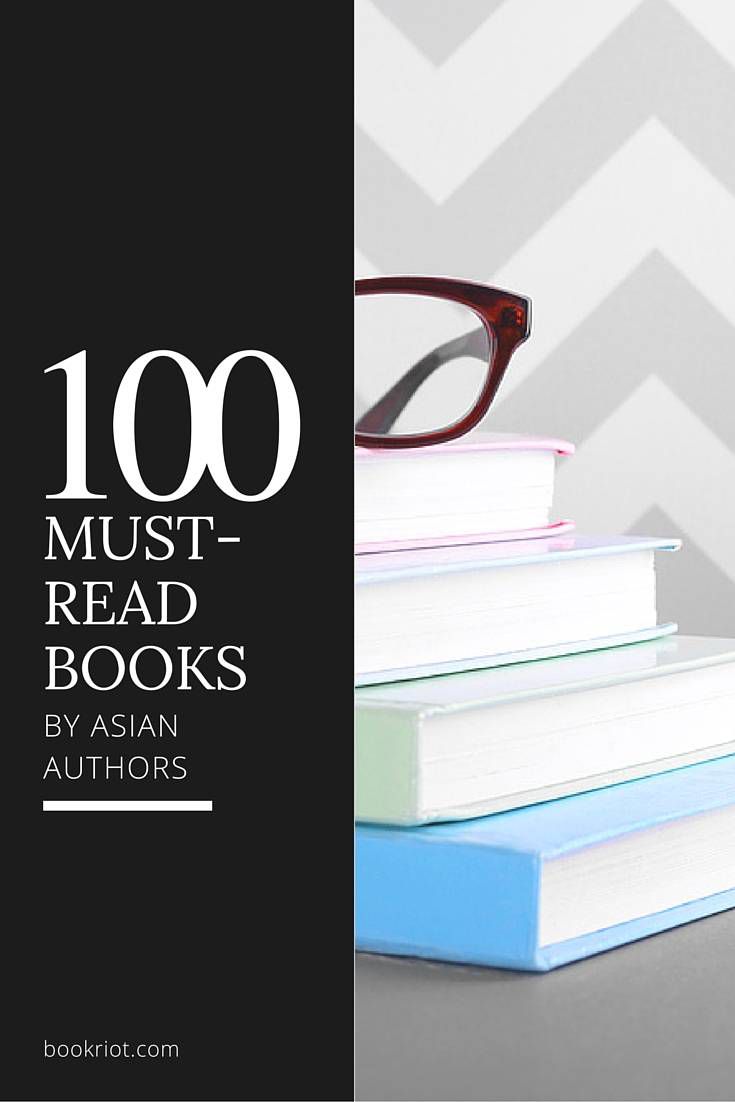 I’ve focused this list on Asian characters as written by Asian authors, setting out to include as many genres as I can. Romance, mystery, fantasy, science-fiction, contemporary YA–there’s something for everyone here, all featuring kickass Asian characters from across our many countries. I don’t know about you, but it’s one of my dearest hopes that I can write up a whole new list next year, with many many more books.

Note: Nicola Yoon was mistakenly on this list, and has been removed and replaced.