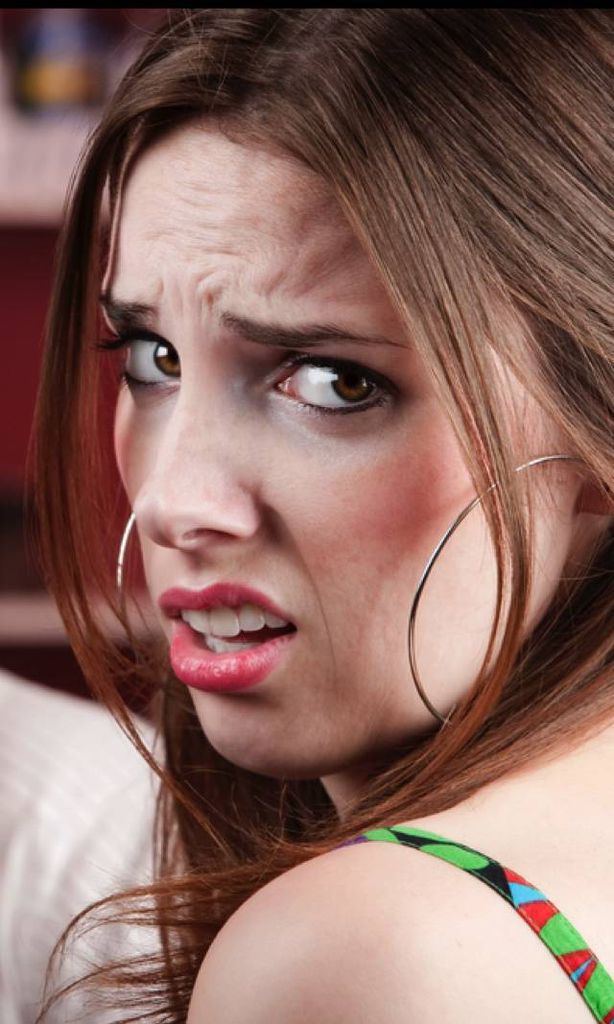 You might think that comics and dating having little overlap, beyond the possibility of comics being a shared interest. I thought so too, until recently when I redownloaded Tinder (don’t judge me) and discovered that being a woman and liking comics invites a whole host of ways for people to disqualify themselves as being potential dating material.

Thanks to the helpful dudes of Tinder, I’ve been able to add quite generously to my list of red flags. I’ve gotten a few of these already – some on first dates, some thankfully before I ever got to the first date – and (thanks to my fellow Panelteers) a few I’m watching out for.

Here are 10 comics-related thing NOT to say to me on a first date…or really, ever:

I probably could’ve come up with 20 more for this list. If I keep dating, I’m sure there will be a part 2 (and 3 and 4…). Maybe I should just carry around printed copies of the Read Harder Challenge to hand out on first dates.

Have you gotten any laughably bad comics-related comments in your dating journey? Commiserate with me in the comments below!