I am taking over the small press monthly round-up and I could not be more excited if I swallowed a cat and broke out in kittens! One of my reading goals for 2018 is to read more small press books, so doing a monthly round-up is the perfect thing I need to help achieve this goal. (Thanks to Susie for passing the baton, and for doing an amazing job!) Here are ten great books that came out in the end of 2017 that are worth a read. Meet you back here in January?

The story of Gurba’s coming of age as a queer, mixed-race Chicana, told in blistering prose. Gurba tackles several very important, serious subjects such as racism and homophobia, and manages to make the discussions humorous while laying down hard truths and great points. I wish this had been twice as long.

I loooooved his last book, Escape from Baghdad! so I was all *GRABBY HANDS* for this one. And it’s another amazing, fantastical novel, featuring djinn and legends and magic. Indelbed is a young boy living a solitary existence in a crumbling mansion with his alcoholic father. But when his father falls into a mysterious coma, Indelbed learns his father was actually a magician – and now there are mystical powers searching for Indelbed to seek revenge against his dad. 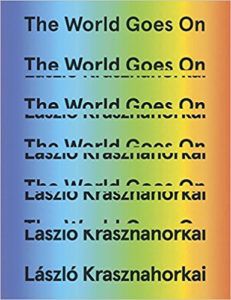 A Hungarian interpreter wanders the streets of Shanghai; a travel encounters a man on the banks of the Ganges ranting about a single drop of water; a child laborer in Portugal has a surreal encounter. These are a few of eleven brilliant, surreal tales of nature, the abyss, and annihilation around the world captured in this collection by the Man Book International prize winner. 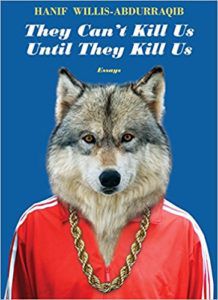 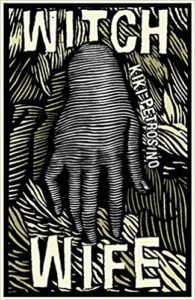 Spellbinding poetry about, well, spells. A selection of poetic incantations about healing, celebrating, conjuring, and enlightening, whether it’s past wrongs or the uncertain future, dealing with motherhood, womanhood, racism, and social injustice. 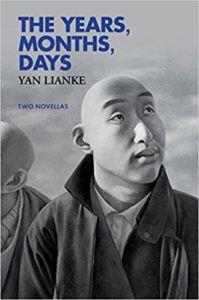 Lianke has the distinction of being China’s most banned author, but his works of satire are beloved all over the world. The two novellas here are prize-winning masterpieces about humanity and the universe, a dark but gentle look at love and man’s sense of survival in the face of loss and ruin. Quietly bizarre and powerful. 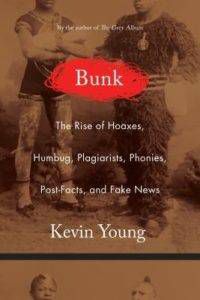 Poet and critic Young examines how hoaxes have moved from sideshow acts to being in the center stage of American culture. From P.T. Barnum to Donald Trump, he discusses famous examples of forgers and fakers, and how we are living now in a post-factual world. This was listed on the National Book Award longlist for nonfiction! 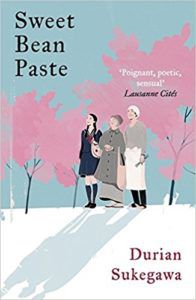 A sweet novel about a troubled man who works in a bakery making sweet red bean pancakes and the elderly customer who teaches him the best recipe and changes his life. 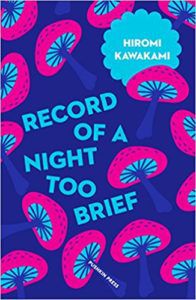 I would have bought this for the cover alone, but it’s also an award-winning collection of three unusual stories: a woman experiences an unending night; a sister is the only one who can see her invisible brother; and a shop-girl has an accident with a snake. 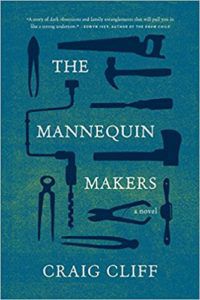 No, it isn’t a sequel with Emmy and Hollywood. But it is a great novel! A widower in early 20th-century New Zealand seeks to best his carpenter rival by creating the world’s most lifelike window display, using his twin daughters. It’s a dark fairytale of loss and redemption.