November 20th marks Transgender Day of Remembrance, a day when we gather to read the list of names transgender and gender-nonconforming people murdered, driven to suicide, or otherwise killed in the past year. A day to mourn their deaths and the violence, big and small, that transphobia inflicts on our own lives. The list runs to dozens of names. Often very young people. Primarily trans women of colour. And long as this list is, it contains a fraction of the true number of us who have died by transphobia. The day is harrowing, but important. And as we see transphobia increase in the U.S., the UK, and Brazil, so increases this day’s importance.

As I came to mark this day, I couldn’t face composing a list of books about how dark everything feels. There will be time for that. But sometimes we need to temporarily escape this world in order to survive it. So if you, too, need some trans-centric escapism, here’s some speculative fiction by trans writers with trans themes. 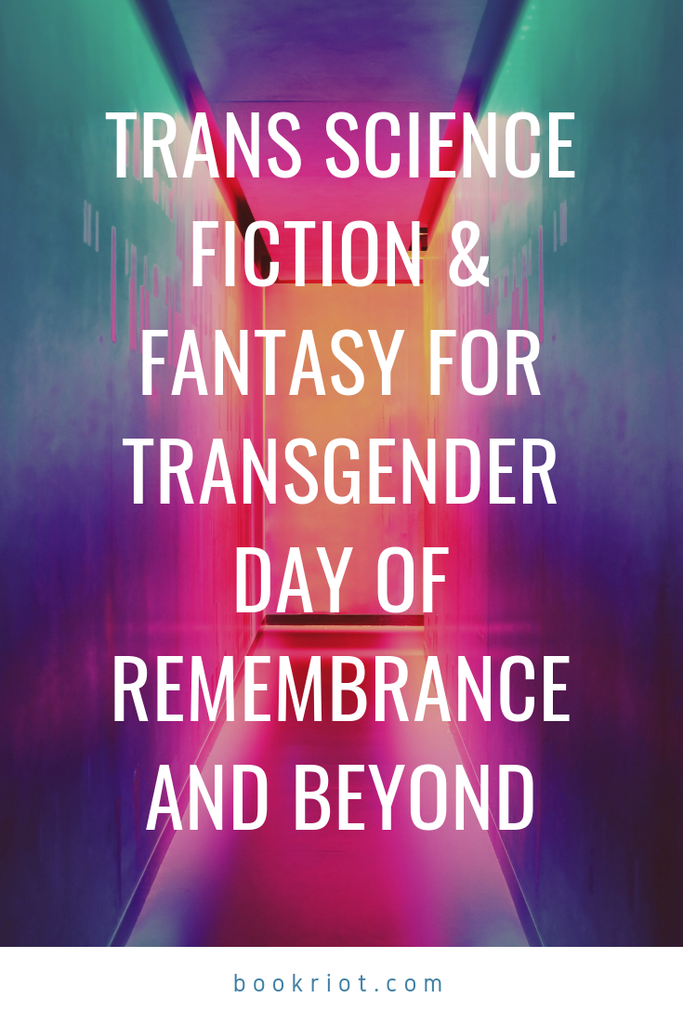 May She Lay Us Waste by Moss Angel

This is the story of a girl monster who lives inside a witch-god called Sea Witch. A fairytale about the violence of men, contemporary transsexuality, and great “trans-on-trans” sex. The Sea Witch series continues in Girldirt Angelfog. 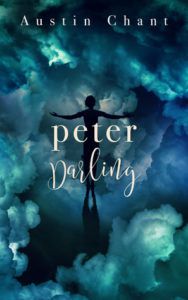 A queer trans retelling of Peter Pan. Peter had left Neverland behind and resigned himself to growing up as Wendy Darling. Now unable to escape his identity as a man, he must return to Neverland. But returning as an adult won’t be easy; there are some hard truths to face up to. Another queer retelling of Peter Pan is Lost Boi by Sassafras Lowrey.

Danny has been trying to hide being transgender. But then a superhero passes on their power to Danny and transforms her body to one that conforms to her gender. Now she must deal with both being an out trans kid and a superhero. The Nemesis series continues with Sovereign.

This is the story of a trans teenager who is secretly a witch and finds herself in the middle of a conspiracy, and of her mother who is infamous in the magical community and surrounded by enemies. The Ghetto Goddess series continues in Keeper: A Novel. Another beautiful speculative novel by Edidi is Yemaya’s Daughters. 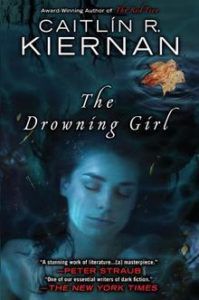 The Drowning Girl by Caitlín Kiernan

Struggling with schizophrenia and her perception of reality, Imp must uncover the truth. The truth about a vicious siren, a helpless wolf, and something far stranger.

Adapted from his Children’s Stories Made Horrific on The Toast, these are classic fairy tales updated with psychological terror and gender mischief. The stories in this collection are sinister and inviting, alien and familiar all at once. 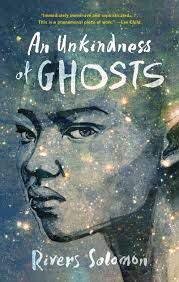 A spaceship has been carrying the last of humanity to a mythical promised land. But the spaceship is run like the Antebellum South, heavy with racism and slavery. Now some are fighting for freedom and their own humanity. This is not exactly escapism, but it is a beautiful example of transgender science fiction.

A town quarantined and left to die with a deadly police force ensuring no one ever escapes. In the midst of all the horror, all that’s keeping the town alive is faith, trust, and their superhuman abilities. The Chameleon Moon series continues with The Lifeline Signal.

Three Partitions is a nonbinary Orthodox Jewish sci-fi short story. A community of Jews are living on a planet that is itself alive in this story of inclusion and rejection. Available for free here. 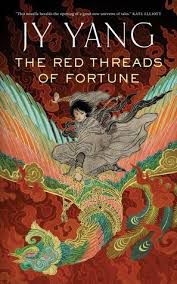 The Red Thread of Fortune by JY Yang

This is not a fluffy read, but none of the heavy stuff has to do with being trans. We have lives and difficulties outside of our transness. After the death of her daughter, a fallen prophet abandons the life that once bound her. She finds herself on a quest, accompanied by dinosaurs. This is the second stand alone in the Tensorate series that starts with The Black Tides of Heaven.