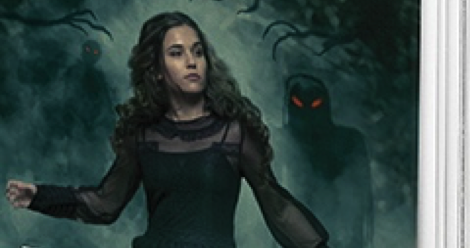 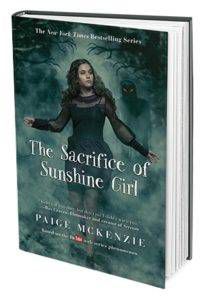 The final installment of the New York Times bestselling Haunting of Sunshine Girl trilogy (based on the hit YouTube channel, in development for television) about a girl who can communicate with ghosts.

Now that Sunshine Griffith’s luiseach powers are fully awakened, and having barely survived an abyss full of demons at the end of Book Two, Sunshine must figure out who—or what—has been organizing the forces of darkness against her.

Thanks to her brainiac boyfriend, Nolan, they unearth that Sunshine’s death would trigger a calamitous event, and that all civilization depends on her survival.