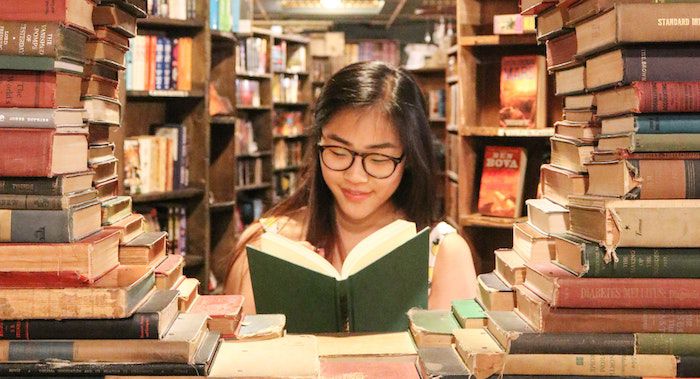 As an Asian American reader who devours a new short story along with her oatmeal every morning, I decided this month that it was time to begin a hunt for short story collections by Asian authors released in 2020. I hoped to find stories that featured a wide variety of settings and themes, so I was pleased to discover these ten collections, penned by a diverse group of authors. Although their themes sometimes overlap, these collections still present unique perspectives on truths that resonate with me as an AAPI reader, and that I’m certain will ring true for every reader.

So, if you’re ready to travel with me across the world and back through literature, grab your TBR list—and maybe even your breakfast—and take note of these just-released short story collections by Asian authors. 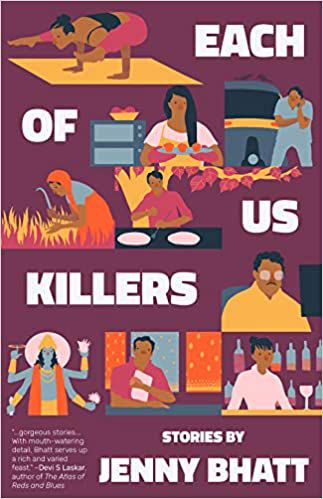 Each of Us Killers by Jenny Bhatt

At the heart of these 15 stories, spanning the U.S., India, and England, are characters who find themselves balancing deeply felt emotions with their professional lives. While these laborers, including bakers, engineers, journalists, and domestic servants, pursue money, power, love, or all three through their careers, they grapple with the challenges that arise around the clash of class, gender, and nationality. 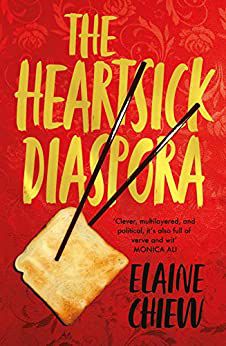 The Heartsick Diaspora, and Other Stories by Elaine Chiew

From Singaporean sisters running a French restaurant in New York to a writers’ group in London, the characters in this collection of stories sweep readers into the world of the Singaporean and Malaysian Chinese diasporas in cities across the globe. The people in each story navigate friendships and family relationships as they confront the muddled space between cultures. 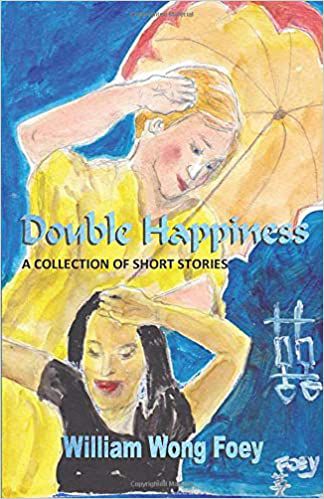 Between the author’s own hand-painted book covers is a collection of unique stories, including one about a Scottish fisherman who becomes obsessed with a crafty fish and another about successful Chinese women searching for relationships in a modern, urban Chinese society where the roles of men and women are rapidly evolving. 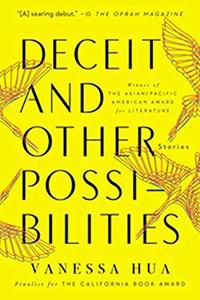 Deceit and Other Possibilities by Vanessa Hua

Filial piety, the model minority myth, and coming out to immigrant parents are just a few of the themes tackled by Vanessa Hua in her collection of stories centered around immigrant families in America. First published in 2016, Deceit and Other Possibilities was reissued in 2020 with three new stories. 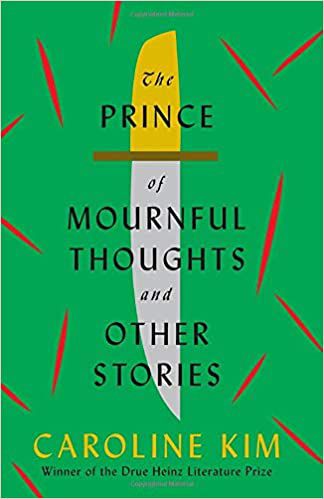 The Prince of Mournful Thoughts and Other Stories by Caroline Kim

Giving voice to members of the Korean diaspora, this collection features a variety of characters who are searching for a sense of home. From a teenager navigating life in the1980s to a suburban housewife interacting with a therapy robot, each character confronts a range of challenges including language barriers and generational culture differences. 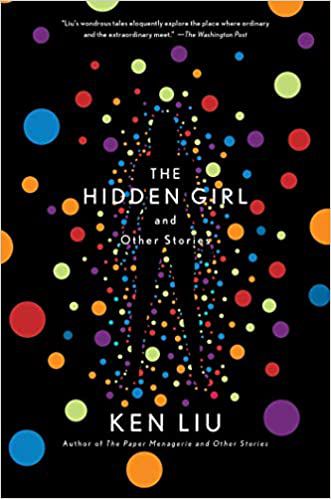 The Hidden Girl and Other Stories by Ken Liu

Liu’s collection of science fiction and fantasy stories balance human emotions and old-world traditions with artificial intelligence, time travel, and dystopian principles. Readers are also rewarded with an excerpt from The Veiled Throne, the third book in the author’s Dandelion Dynasty series. 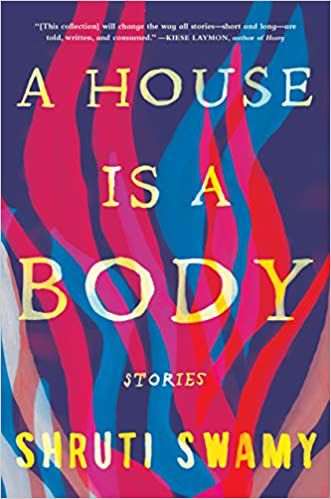 A House Is a Body: Stories by Shruti Swamy

Dreams and reality converge in this debut collection of 12 stories set in both India and the U.S. From a newlywed who dreams of an alternate life as an escape from her marriage to a man who refuses to acknowledge her depression, to a woman who fights loneliness by “falling in” to Rothko paintings, Swamy’s characters bring readers deep into their worlds as they wrestle with life’s most intense emotions. 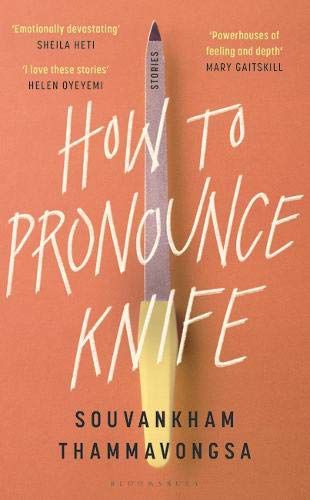 How to Pronounce Knife by Souvankham Thammavongsa

The lives of Laotian refugees are brought to life in Thammavongsa’s stories, featuring men, women, and children finding their place in North America. Thammavongsa explores the feelings of alienation that arise among refugees who are working hard to succeed while searching for their identities in the space between two languages, cultures, and value systems. 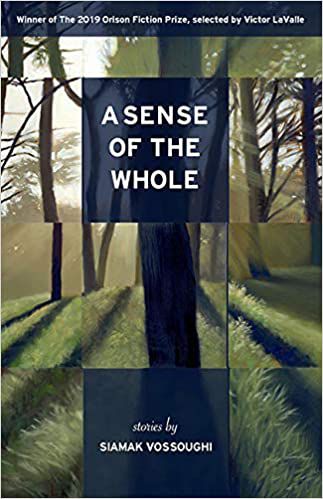 A Sense of the Whole: Stories by Siamak Vossoughi

This collection of very short stories—most of them fewer than five pages—feature encounters between family and strangers that encompass a wide range of experiences, including a set of Iranian American parents discussing their daughter’s homework assignment on English idioms and two strangers in a coffee shop debating war. While the characters are mostly Iranian American, the stories’ focus on connectedness offers universal appeal. 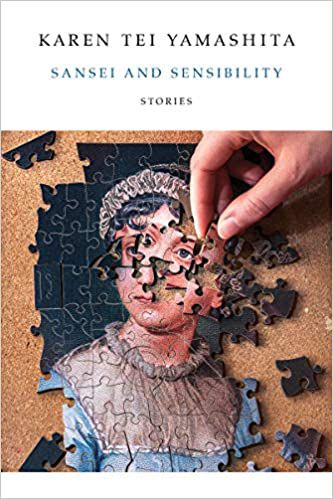 Divided into two sets of stories, this collection is told from the perspective of sansei, third generation Japanese Americans who either experienced the Second World War internment camps or who had parents or grandparents who did. The first set of stories digs deep into the cultural challenges of sansei, while the second set explores themes inspired by Jane Austen’s literature, such as familial and societal expectations, in a more light-hearted tone.

Now that you’ve added some of this year’s short story collections by Asian authors to your TBR list, get ready for some incredible literary adventures across time and cultures. And if you’re looking for even more short stories to read or listen to, check out these collections by Indian writers, YA authors, fantasy and sci-fi authors, and more.