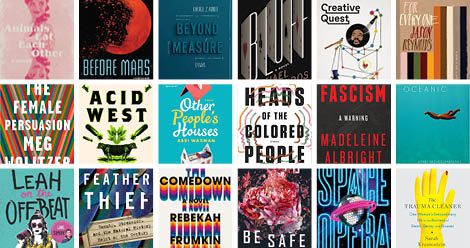 Happy spring! We love a good book cover here at the Riot, and what better way to celebrate than with a collection of (some of) the great new book covers hitting shelves in April? Some of these are reprints or paperbacks, but mostly they are new books! Yay, new books! 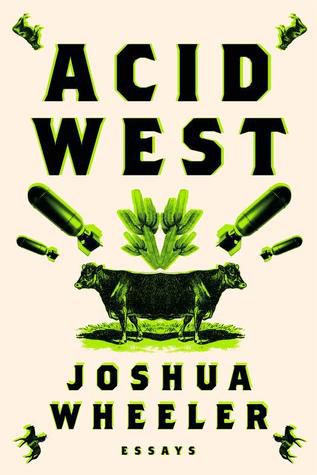 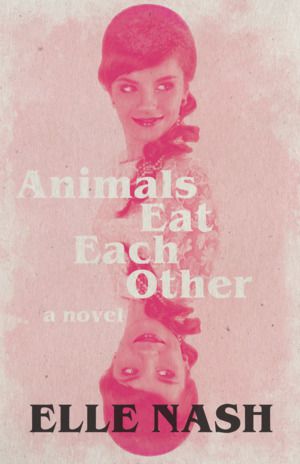 Animals Eat Each Other by Elle Nash

Out April 3 from Dzanc. 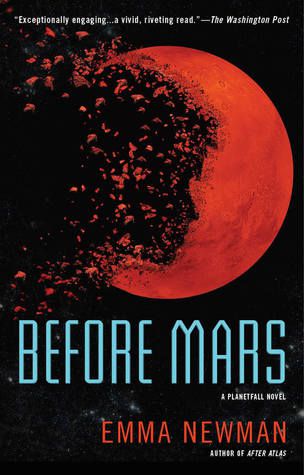 Before Mars by Emma Newman 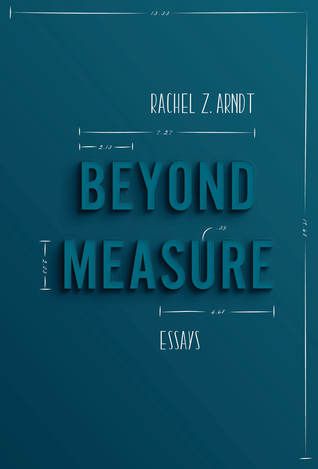 Out April 10 from Sarabande Books. 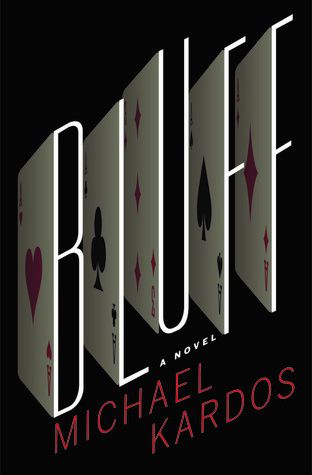 Out April 3 from Grove Atlantic/Mysterious Press. 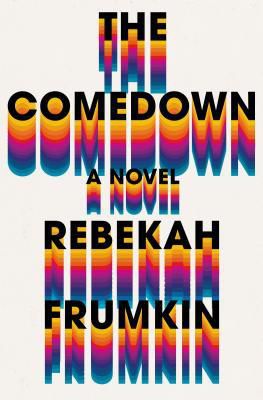 The Comedown by Rebekah Frumkin

Out April 17 from Henry Holt and Co. 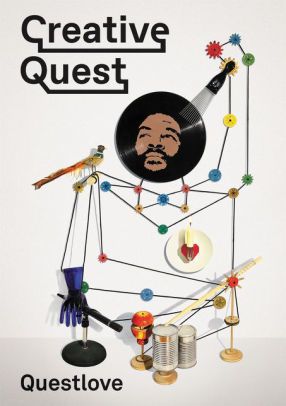 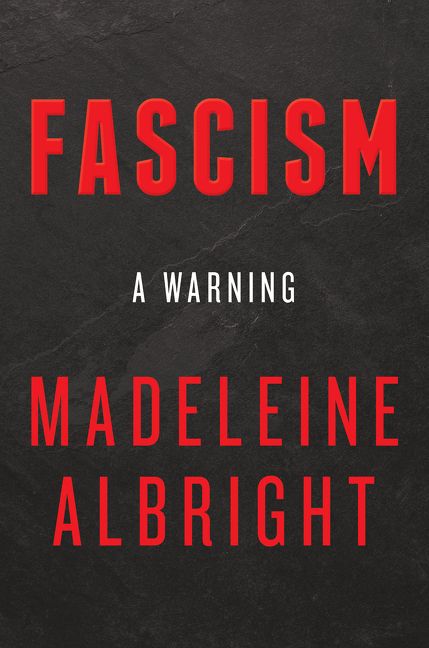 Fascism: A Warning by Madeleine Albright

Out April 10 from Harper. 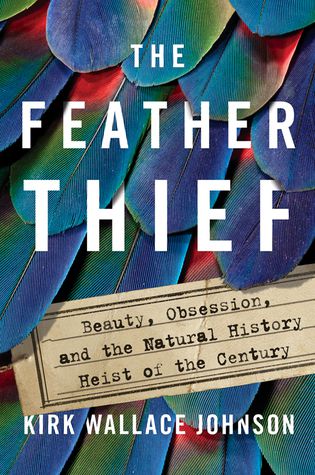 Out April 24 from Viking. 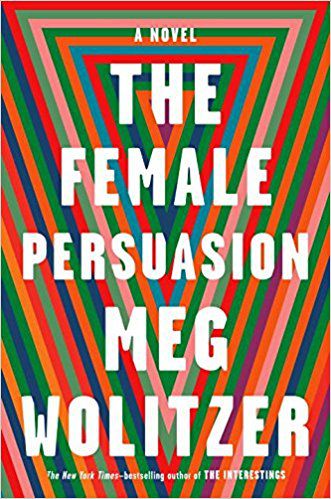 Out April 3 from Riverhead Books. 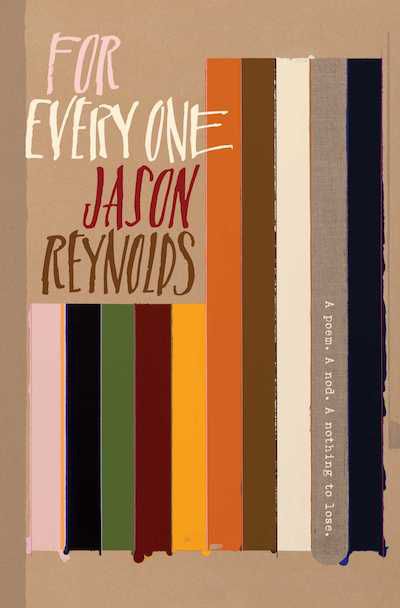 For Every One by Jason Reynolds

Out April 10 from Atheneum/Caitlyn Dlouhy Books. 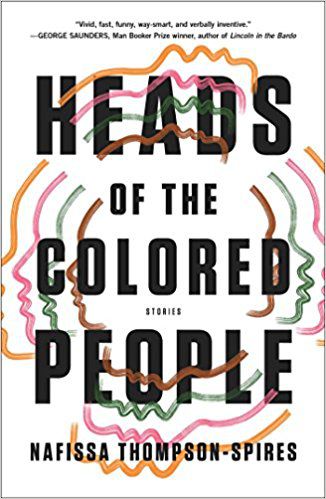 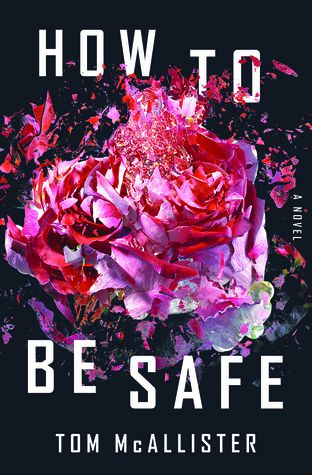 How to be Safe by Tom McAllister

Out April 3 from Liveright. 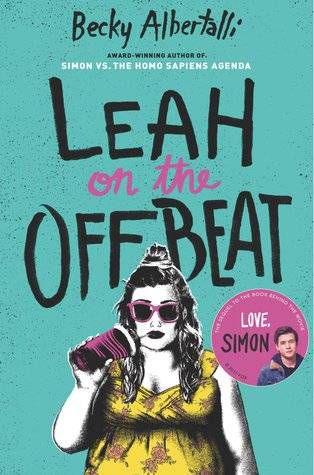 Out April 24 from HarperCollins/Balzer + Bray. 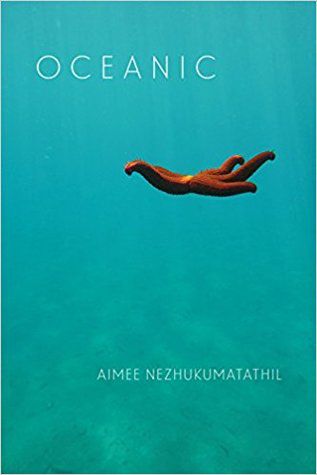 Out April 10 from Copper Canyon Press. 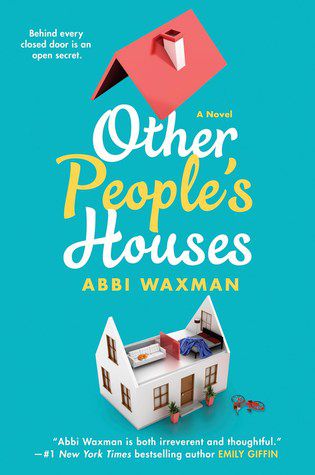 Other People’s Houses by Abbi Waxman

Out April 3 from Berkley. 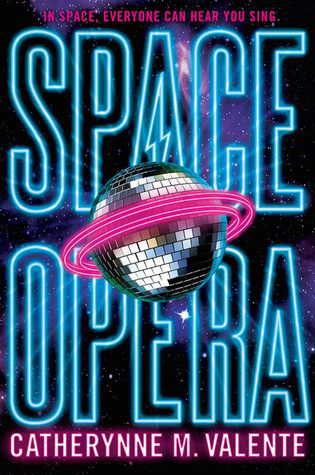 Out April 10 from SAGA Press. 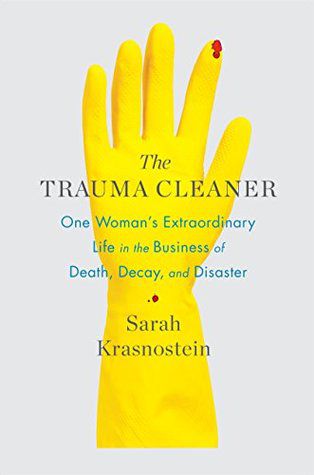 The Trauma Cleaner: One Woman’s Extraordinary Life in the Business of Death, Decay, and Disaster by Sarah Krasnostein

Out April 10 from St. Martin’s Press.

If you need more book covers to ogle, check out these 50 beautiful book covers featuring black women, the 2018 Pantone color of the year and YA book covers, and 16 beautiful Jane Eyre covers.