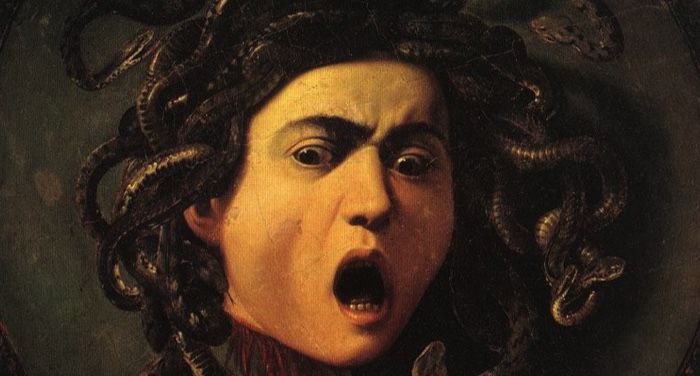 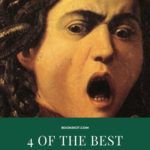 Medusa is best known as the monstrous creature of Greek myth, maligned and hideous, with snakes for hair and the power to turn people to stone with a single look. She was eventually taken down by Perseus, who uses a mirror as he fights her so he can avoid her wrath. After, Perseus famously cut off Medusa’s head and affixed it to his shield for battle, using it as a ward against his oncoming enemies.

While these common highlights are true, they’re hardly the full story. Medusa’s mythical origin story is much less widely known.

She was one of the Gorgons—three demigod sisters each with a different gift. Medusa was the only mortal among them. Intriguingly, Medusa is sometimes depicted as beautiful and highly seductive, and other times, she is described as hideous. Indeed, the root for the word “gorgon” itself means “terrible” or “dreadful.”

Long before Medusa faced off with Perseus, there was Poseidon. The Gorgons lived at the ocean, and Medusa caught Poseidon’s attention. There are various versions of the story, but depending on which one you pick up, either Medusa seduced Poseidon or he was smitten with her and took her.

In other words, the mythology of Medusa holds within it a classic he said/she said story of rape and victim blaming.

To take the victim blaming to another level of atrocity, Medusa’s snake hair was a punishment from Athena driven by jealousy and rage, because the rape occurred within Athena’s temple.

It’s time to give Medusa a better, fairer story.

These stories address the roots and themes of Medusa’s story in widely different ways. But each gives the woman of the myth a considerably more empathetic story. 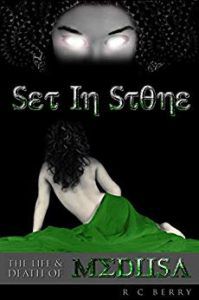 This retelling of Medusa’s story puts the mythological figure into the hands of R.C. Berry, and the shift from the narrative of a male-dominated culture to a woman’s is crystal clear.

As Berry unfolds Medusa’s origins and tragic story, she asks critical questions about how a mere mortal among gods and heroes was transformed into a monster whose wrath was feared. Along the way, Berry asks questions about how she came to be that way, and rounds her out into something much more human. She also is given a happier end after death, something the mythical figure is rarely afforded. 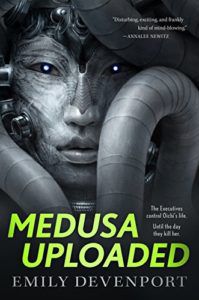 In this science fiction thriller, Emily Devenport takes reference on the myth of Medusa for a story of a wildly different flavor, but similar themes of power, control and revenge.

Oichi Ngelis is a member of the lowest caste upon the ship of Olympia. She learns a secret that gains her power of the ship’s general—at least, until he shoots her out into space, resorting to murder to silence her. But Oichi doesn’t die.

Instead, she is saved by Medusa, an AI armor. Together, they make their way back to set things right and incite a revolution. Or is it more vindictive than that? 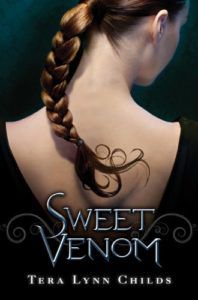 The prospect of starting a new school in a new city is daunting for Grace—as it would be for any teen—as she tries to settle into her new home in San Francisco. Then the minotaur shows up.

In this young adult urban fantasy series from Tera Lynn Childs, three teen girls discover they are descended from Medusa herself and come face to face with all sorts of monstrous creatures.

As the three girls discover this strange shared secret and learn to work together to hunt monsters of mythological proportions, while learning to harness the incredible power of their birthright. 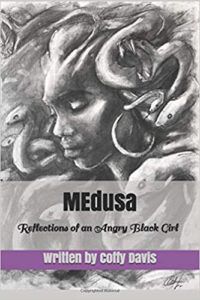 In a coming-of-age memoir filled with heartache, a young girl rises in the musical world of ballet, poetry, and Double Dutch while struggling with dysfunction at home. As a woman, she must face the violence of her past, including PTSD from her time in the military. The pages of this story are filled with big heart and equally big pain as epic as the mythical creature she identifies with, as she tries to find self-worth amid her life’s struggles. And it’s all told in lyrical verse akin to the mixtapes of the 1990s era the story is set in.