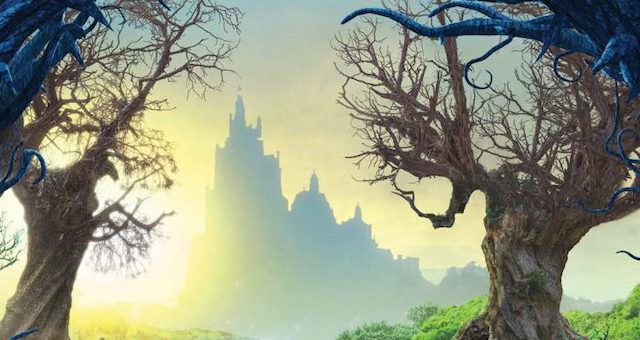 Here’s why you should pick up Heart of the Moors, written by powerhouse author Holly Black, before watching Maleficent: Mistress of Evil.