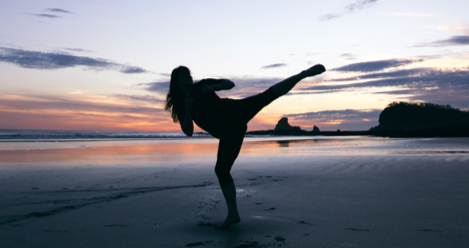 This giveaway is sponsored by Diamond Book Distributors & Oni Press, publishers of Atomic Blonde by Antony Johnston and Sam Hart. 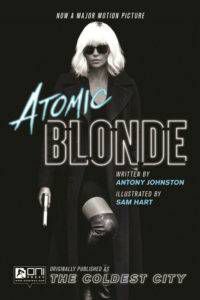 SOON TO BE A MAJOR MOTION PICTURE!

MI6 spy Lorraine Broughton was sent to Berlin to investigate the death of another agent, and the disappearance of a list revealing every spy working there. She found a powder keg of mistrust, assassinations and bad defections that ended with the murder of MI6’s top officer, as the Berlin Wall was torn down.

Now Lorraine has returned from the Cold War’s coldest city, to tell her story. And nothing is what it seems.

You know them well. They’re the women who stand up, take action, and do what they do best: be kickass. Tell us your favorite kickass superheroines and be entered to win a copy of Atomic Blonde by Antony Johnston and Sam Hart.

Just complete the form below to enter. Entries are limited to the United States and will be accepted until 11:59pm, Tuesday, July 25th. Winners will be randomly selected.