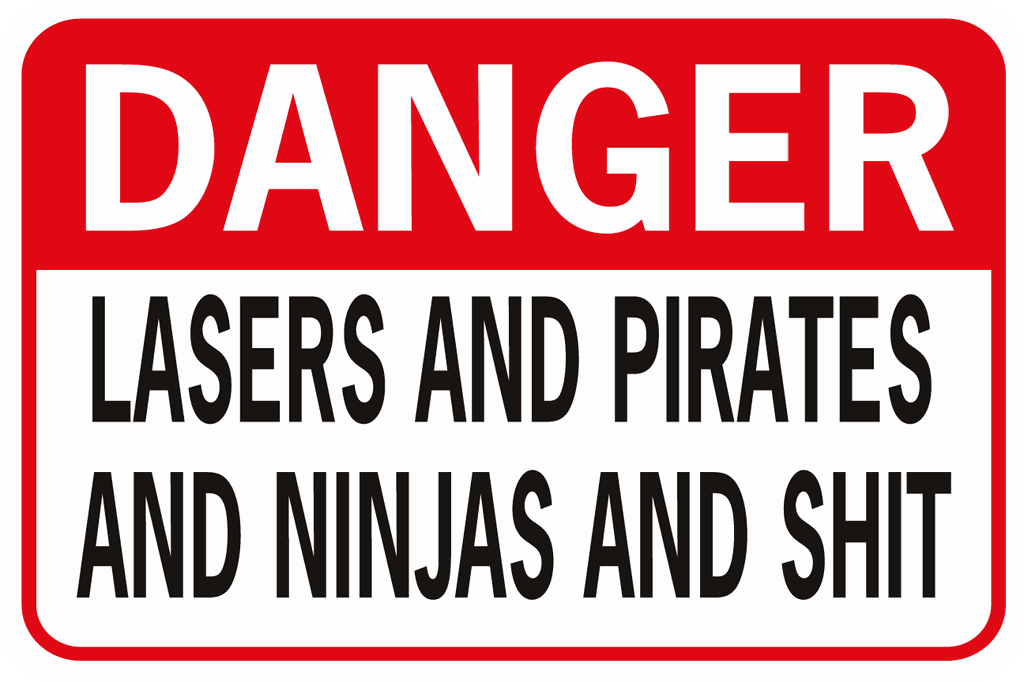 In 1988, Marvel launched the comic series ALF. Based on the TV show of the same name, ALF dealt with the Tanner family and the alien who came to live with them who was affectionately nicknamed ALF or Alien Life Form. The comic series went on to have an extremely healthy run of 50 issues, 3 annuals, and 3 holiday specials. As it was a licensed comic based on an outside property, Marvel’s ALF kept to itself and told self-contained stories. However, in its first annual, something big happened: It was shown that ALF took place in the greater Marvel universe.

In 1988, many of Marvel’s annual issues crossed over in an event titled The Evolutionary War. It concerned a major Marvel villain called the High Evolutionary who wanted to play a direct hand in how humanity would evolve. Towards that end, he attempted to mutate the world with himself in charge. The various Marvel superheroes didn’t appreciate this and this conflict drove the event forward.

ALF, however, was over in his own little series. He’d never met Spider-Man, Thor, Wolverine, or any of the other prominent denizens of the Marvel universe. Yet the front of his annual did state that it was a part of the Evolutionary War event. This turned out to not be a trade dress error.

In the middle of a story where ALF followed his human friend Brian to camp, the High Evolutionary suddenly appeared floating in the air over ALF’s head.

The High Evolutionary’s senors had picked up the fact that a Melmacian was living on Earth. As ALF was in the middle of trying to sneak into camp, he asked if they could talk in a few days. The High Evolutionary is nothing if not understanding, so he faded away and allowed the alien to continue on with his wacky antics.

A few pages later, the villain returned. This time, his entire body teleported in and not just his head.

Apparently, the High Evolutionary gave a commencement speech to ALF’s graduating class, which is how the alien knew the villain. After a bit of banter, such as ALF telling his guest that his home planet of Melmac exploded, the High Evolutionary told ALF to stay away from human development. Then, he erased the little alien’s memory and disappeared again.

While ALF recovered quickly, he thought the whole incident may have been the result of reading too many comics. However, that didn’t really explain the High Evolutionary’s appearance during the camp story. No, it’s clear this crossover actually happened.

That was the end of things though. ALF never met any other Marvel characters in the rest of this stories. Spider-Man never swung by the Tanners’ residence. Thor never brought the thunder to their subdivision. ALF’s spaceship never passed near the Fantasticar. Still, for that one shining moment in 1988, ALF was a member of the greater Marvel universe.

Fingers crossed that the little guy joins the Avengers after Secret Wars. I’d love to see that.