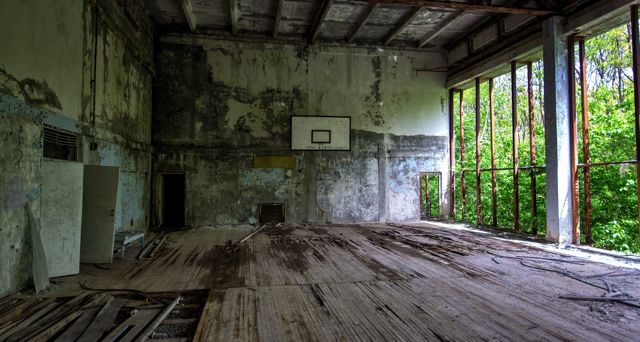 It has been 33 years since the Chernobyl nuclear disaster took place, and scientists and historians are still trying to make sense of what happened and what the long-term consequences are. The disaster occurred almost a decade before I was born, so I have no personal recollection of it. Yet, growing up, I would occasionally hear the term mentioned by my parents and grandparents. I come from Bulgaria, a country which used to be behind the Iron Curtain. It was not a part of the Soviet Union, but close enough for the disaster and the government’s lackluster response to sear the experience in the memory of my family members. A child cannot understand what a nuclear reactor is, but it was clear to me that whatever had happened at Chernobyl, it had been very, very bad.

As I got older, I gained a better understanding of the event, especially around the 2011 coverage of the Fukushima Daiichi disaster. My interest in Soviet history and nuclear energy was never particularly strong, so I left the issue on the back burner. In this past year, however, I started to notice my local bookstores prominently displaying books on the topics. Recently, an HBO miniseries about Chernobyl premiered to great acclaim. This and other factors in my life got me curious. 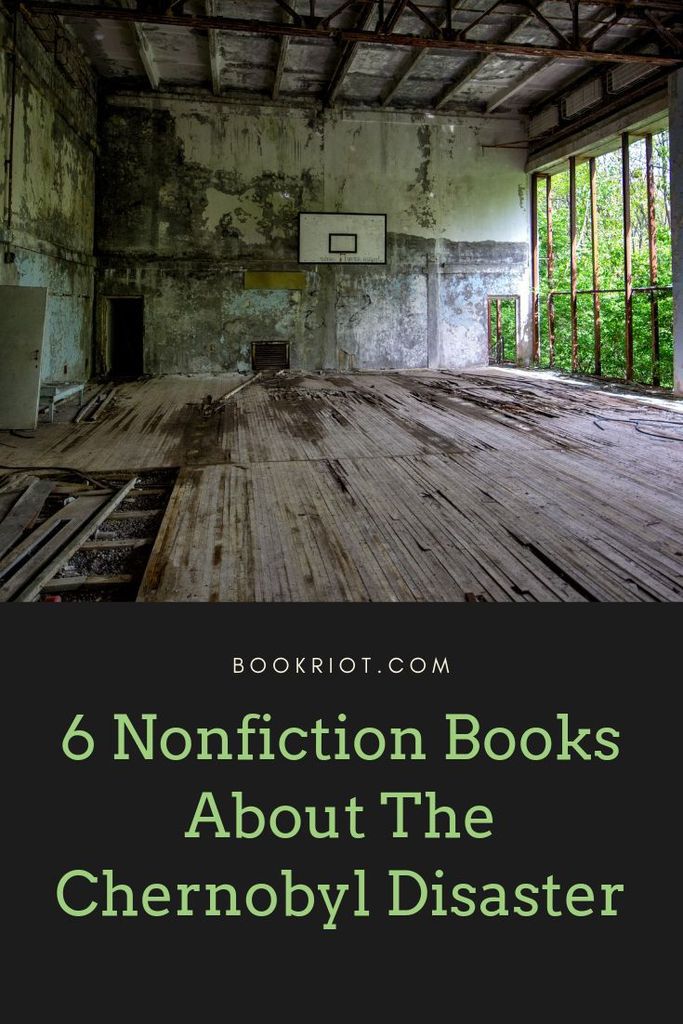 To those (relatively) new to it like me, or anyone who would like a reminder, here’s a brief summary of what happened. Chernobyl is located in modern-day Ukraine, on the border with Belarus. On the night between April 25 and 26, 1986, the plant’s employees were performing a scheduled power test. At 01:23 AM, one of the four reactors (Reactor 4) in the plant blew up, exposing its core. Even though a handful of nuclear accidents had happened up to this point (both in the U.S. and USSR), this one was the worst disaster in recorded history. To this date, it is one of two (the second one being Fukushima) to rate as a level 7 disaster (the highest mark on the scale).

At the time, it took days for the government to admit (under international pressure) that something was wrong and evacuate nearby towns, including the one next to Chernobyl. A commission was set up and took them several more months to clean up and seal the plant to the best of their ability and to investigate the causes of the disaster. Officially, it cost over 50 lives. It remains unclear just how many people were affected in the long term and how the disaster relates to worldwide cancer rates.

These are the very basics of the story. Its causes, effects, context, history, and present are complex and multi-layered. There are many angles from which it can be approached. I think that the nonfiction books listed below are a good example. 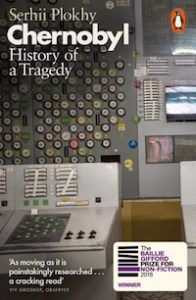 Chernobyl: History of a Tragedy by Serhii Plokhy

Plokhy’s work is a historical examination of the disaster. It reconstructs the events of the night and it aftermath. It also provides a solid background, discussing a multitude of factors leading to the explosion and its handling. The book benefits from the recently opened archives (the subject was classified by the KGB). A dense but informative read. 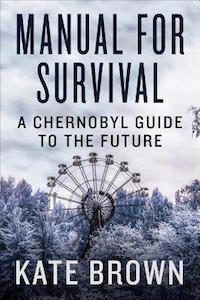 Manual for Survival by Kate Brown

This is Brown’s second work related to Chernobyl. She wrote another one which examines all nuclear disasters in the U.S. and USSR. In this volume, Brown focuses on the health and environmental consequences of Chernobyl. Her in-depth research traces the consequences through the three decades since the fateful night in April 1986. 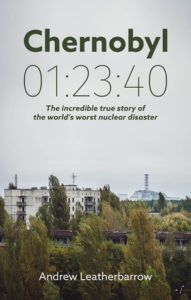 The aim of Leatherbarrow, too, is to provide an account of the events of 1986. What sets this book apart is that it intertwines the narrative of the author’s own visit to the area immediately around Chernobyl, including the ghost city of Pripyat, once home to the plant’s employees and their families. It can serve as a good starting point or a more general overview of the subject. 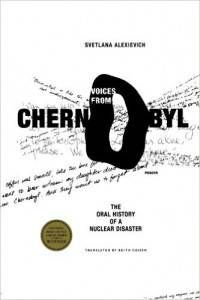 Voices from Chernobyl by Svetlana Aleksievich

Aleksievich’s approach is groundbreaking and remains one of the most important accounts of Chernobyl. It tells the story in the words of the people who were there, including ordinary citizens, scientists, politicians, liquidators, and more. Rather than offering analysis, Aleksievich lets the evidence speak for itself. It is a heartbreaking and harrowing work that highlights the human aspect of this disaster. 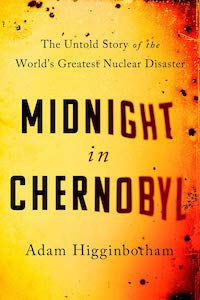 Midnight in Chernobyl by Adam Higginbotham

This book is another nonfiction account of the Chernobyl disaster. It aims to provide the most detailed timeline of the events of the night, and at the same time contextualize it (Higginbotham’s clear explanation of how nuclear reactors work stands out). It is thorough and full of information, but it is read with ease and moves at a fast pace. 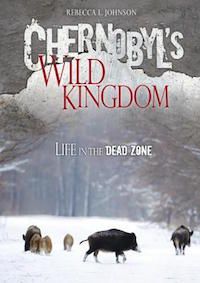 Johnson’s book is primarily aimed at younger readers, but really it is suitable to most age groups. The primary focus of this work is the wildlife in the affected area. While the disaster lead to the death of much of the flora and fauna around it, three decades after it occurred, astonishingly, plant and animal life continues to exist there. Johnson considers at what that might suggest.

Editor’s Note: There’s a dearth of books about the Chernobyl disaster written by people of color, but if you know of any, we’d love to hear about them!