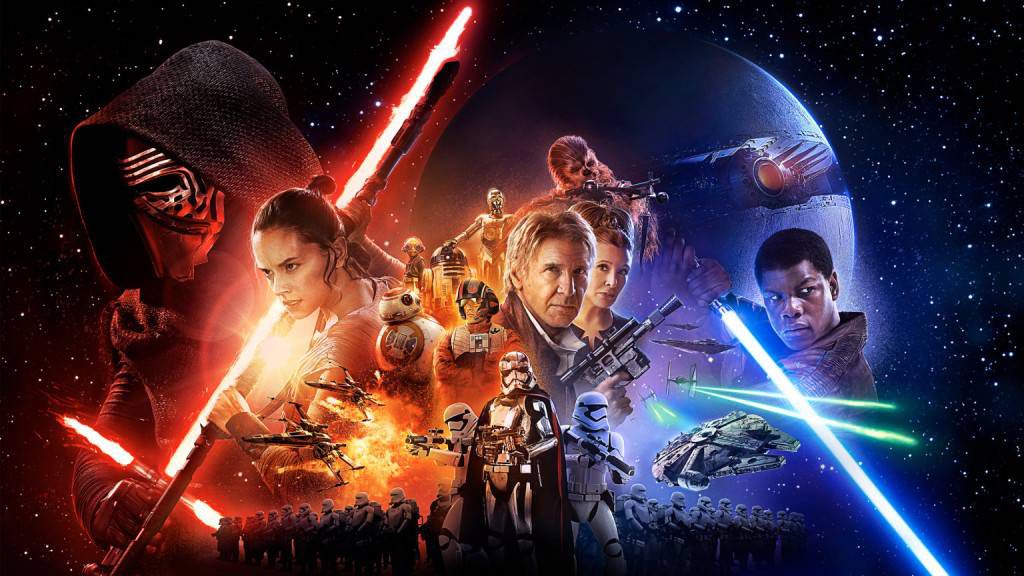 The trailer for the forthcoming Star Wars movie, The Last Jedi, has dropped, and if you’re a fan, you’ve watched it a couple times. Movie tickets for the show went on sale, as well. Although some theaters are planning on doing a Star Wars movie marathon (save Rogue One) prior to TLJ, details on that aren’t out yet.

December feels SO. FAR. AWAY. No need to worry—the Star Wars galaxy has plenty of books to tide you over until then. Here’s a syllabus of sorts to whet your appetite while you wait for December 15th. 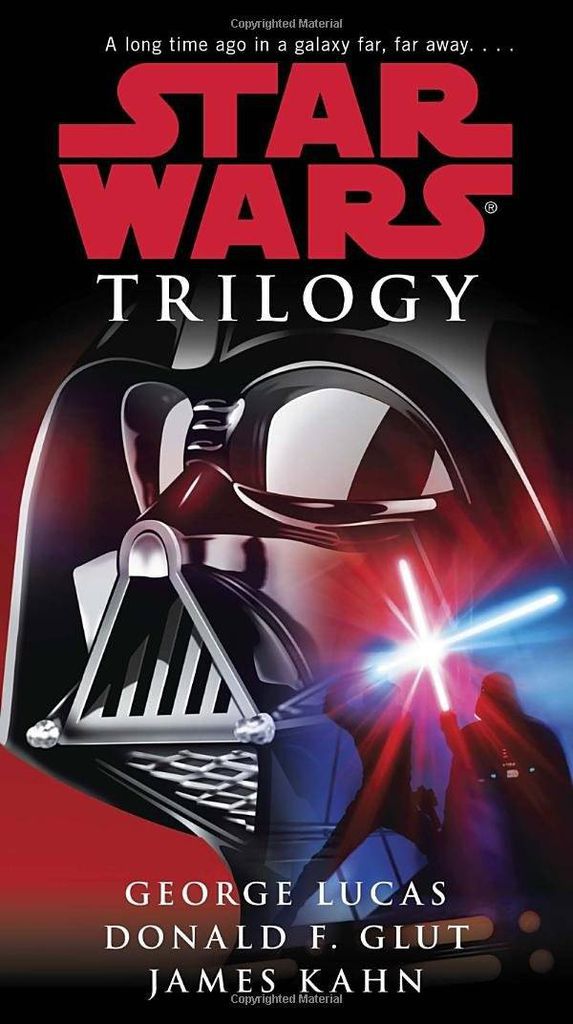 The original trilogy that started it all. I confess: I only just picked this up from the bookstore. I’ve never read the novelization, and what better time to do so than now? In the mass-market paperback form, it’s easy to take with you, so don’t let the length (600+ pages) get you down. 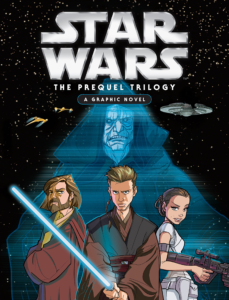 Okay, okay…so the prequel trilogy is…not a favorite of most people. Having it in graphic novel form makes it a bit more bearable, and it’s fun to read. I’ve read this one and the original trilogy graphic novel by the same author, and they’re really well done. At the very least, it’s a good refresher. If you have children, it’s a great book to read together—start the padawans young! 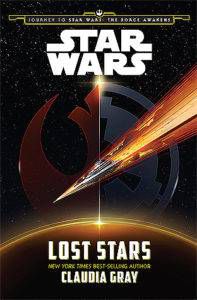 I just finished this one, and tore through it, despite it being more than 500 pages. Spanning more than 10 years, set before and after Episode IV, this is a love story (without all the mushiness). Ciena Ree and Thane Kyrell have wanted to be Imperial troopers since they were little. When that dream is finally realized, they’re ecstatic—until Thane becomes disillusioned and joins the Rebellion, while Ciena stays loyal to the Empire. You’ll have to read it to find out whether their love—and friendship—survives. 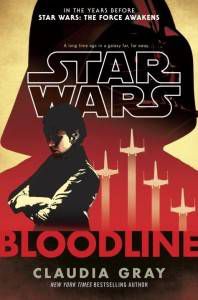 If you’re looking for a Leia book, this is the one you should read. Taking place before The Force Awakens, the book finds General Leia Organa as a respected senator. With the Empire no more, there should be peace, but there’s something brewing in the galaxy. As I mentioned in one of my other posts, while I read this, I heard Carrie Fisher’s voice, and it was just splendid. Gray brings the world to life, and I didn’t want this book to end. I’m not even going to hide my undying love for this book. 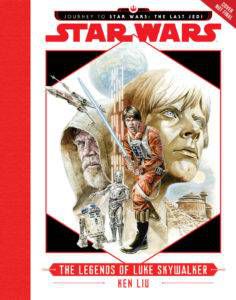 The Legends of Luke Skywalker by Ken Liu

This book comes out at the end of October, but it sounds like a must-have. It may be a middle-grade book, but that doesn’t make it any less fun. Set on a cargo ship headed to Canto Bight, deckhands tell stories of the things they’ve heard about the famous Luke Skywalker. Another good addition to the collection for the young Jedi in your life. 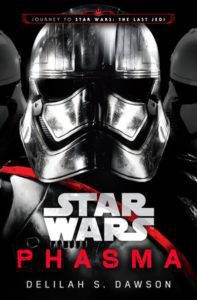 Even though I’m die-hard rebel scum, sometimes you have to go to the Dark Side, too. This is one of the new books recently released in the SW world, and it centers on Captain Phasma, briefly seen in TFA. Known for her brutality, she remains an enigma—until now.

Star Wars: From a Certain Point of View by various authors

For the 40th anniversary of Episode IV, this book brings together multiple well-known authors (Nnedi Okorofor, Kelly Sue DeConnick, Greg Rucka, and more) and tells stories of moments from the original film…but from a different point of view. Think of hearing from Aunt Beru. Or Grand Moff Tarkin. This book is a refreshing collection of new takes on familiar stories.

I didn’t even touch on Ahsoka’s book, or the handbooks like The Jedi Path, The Imperial Handbook, or the Book of Sith. And comics—the comics! So many great ones—Doctor Aphra, Poe Dameron…seriously, between the books, the comics, the children’s books, the handbooks and manuals, you’re more than covered if you want to immerse yourself in everything Star Wars until the movie.

What are your favorite Star Wars books?