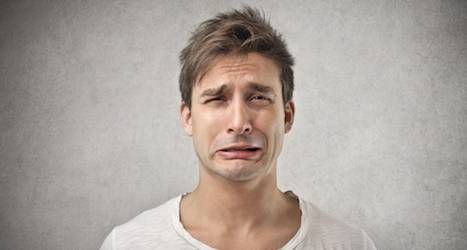 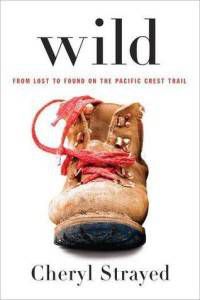 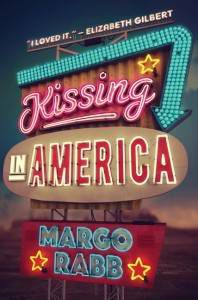 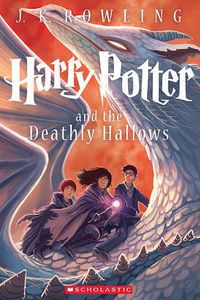 Harry Potter and the Deathly Hallows by J.K. Rowling

The merits of this story — and its conclusion — have been fiercely debated. The book as a whole isn’t my favorite, but I can’t deny that the part that completely gutted me, that dissolved me into a pile of goo, was when Lily tells Harry: “You’ve been so brave.” That’s it. That’s all it took, before I found myself drowning my book & pillow in a flood of tears. There’s something painfully beautiful about a boy’s simple, devastating longing for his long-lost mother. And when he has the chance to see her, to hear her telling him what we’ve all been thinking for so, so long, and giving him the courage for the difficult journey ahead, that longing and agony seems to intensify a thousandfold. Completely unashamed to say I ugly-cry over this part every time. — Sharanya Sharma 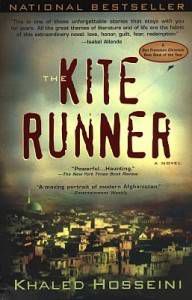