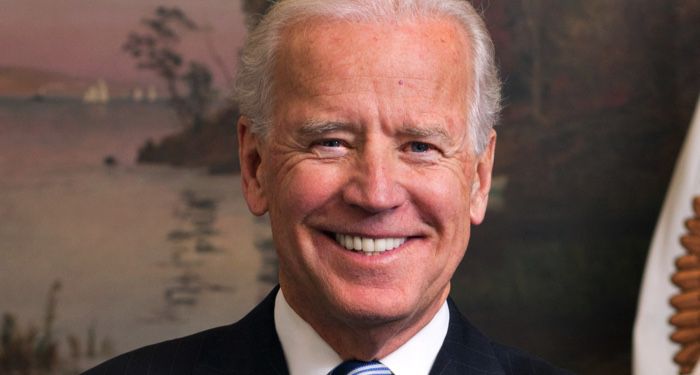 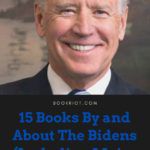 I woke up with anxiety and an unsettled feeling. It had been four days since I confidently placed my vote for Joseph Robinette Biden. He wasn’t my first pick, but he seemed to me to be the clear option to move our country forward and to begin much needed healing. So, as I threw myself onto my couch and started to absentmindedly flip through TikTok (an intellectual endeavor to which I valiantly commit much of my free time), my stomach dropped to my knees as I saw the notification come through…Joe Biden declared the 46th President of the United States of America. Let’s just say, the rest of that day was excellent. Congratulations poured in from friends (like I had spent months on the campaign trail myself instead of, you know, sharing articles on Facebook) while I excitedly watched most of the news outlets confirm the information. I knew it was going to be a tough couple of months from that day until Inauguration Day, but I allowed myself to really bathe in a hope that I hadn’t felt for some years. So to get our readers excited for January 20, here are a number of Biden books—those that are about and by Dr. and Mr. Biden, their children, and even their adorable German Shepherds.

Books by the Bidens 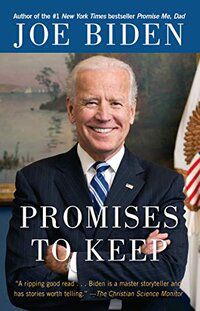 Promises to Keep: On Life and Politics by Joe Biden

Biden reminisces about his childhood, the tragedies he has experienced throughout his life, and his longterm career as a public servant. 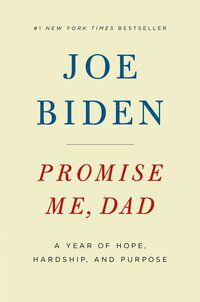 Promise Me, Dad: A Year of Hope, Hardship, and Purpose by Joe Biden

“Promise me, Dad. Give me your word that no matter what happens, you’re going to be all right.” Joe’s son Beau is diagnosed with a malignant brain tumor, and this book chronicles the year that followed the diagnosis and this promise Joe made to his eldest son. 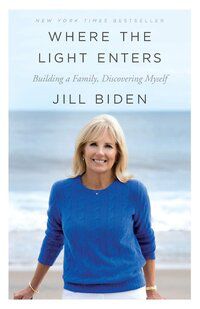 Where the Light Enters: Building a Family, Discovering Myself by Dr. Jill Biden

A woman falls in love with a man who has experienced much trauma, and is gifted with a ready-made family. Dr. Biden recounts her experience with her “boys,” her time as an educator, and learning how to be a political spouse.

Books About the Bidens 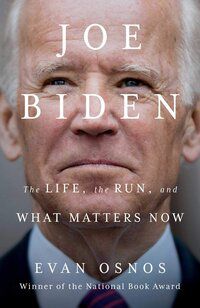 Joe Biden: The Life, the Run, and What Matters Now by Evan Osnos

Osnos examines Biden’s political career and his tendency to face his failures and shortcomings head on. Known for his great empathy and humanity, the reader will gain insight into his time as a senator, vice president, and now president-elect. 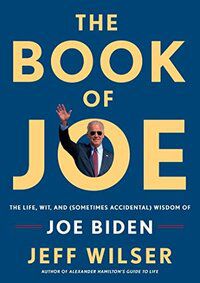 The Book of Joe: The Life, Wit, and (Sometimes Accidental) Wisdom of Joe Biden by Jeff Wilser

Affectionately known as Uncle Joe, Biden has gained some notoriety with his love of aviators, the train system, and ice cream. This book is filled with some beloved “Biden-isms” and tells the inspiration tale of a man who has spent 50 years picking himself back up. 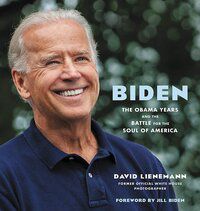 Biden: The Obama Years and the Battle for the Soul of America by David Lienemann

This book focuses on Biden’s time as vice president to the 44th President of the United States, Barack Obama. Filled with photos and White House behind-the-scenes stories, the reader will come to know Joe Biden as a compassionate and unflagging public servant. 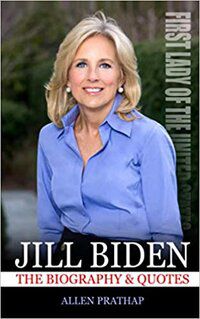 A highly-educated and driven women, Dr. Jill Biden has worked tirelessly for military families and to raise awareness about education and women’s issues. This book gives the reader a glimpse into her life before Joe and what led to her focus on education. 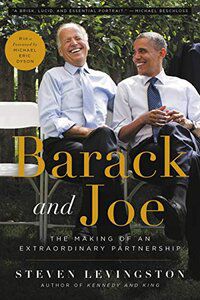 Barack & Joe: The Making of an Extraordinary Partnership by Steven Levingston

Seen as a true team, the lives of both men changed the day Obama named Biden as his running mate. Levingston tells us about some of the initial tense moments between Barack and Joe and how they would grow to share an immense feeling of trust, loyalty, and respect toward one another.

Books for the Kids or Kids-at-Heart 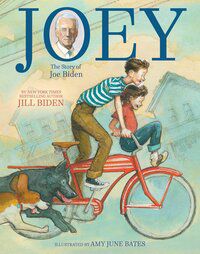 The first picture book about the childhood of the man who would go on to become the 46th President of the United States of America. Dr. Biden shares family stories and insight into a much respected and beloved man. 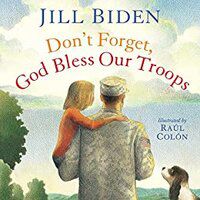 Inspired by her own granddaughter Natalie, Dr. Biden wrote this picture book through the eyes of a 5-year-old girl as she grapples with the emotions of her father being deployed overseas to serve his country. 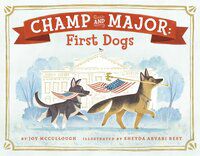 Joe and Jill Biden’s beloved German Shepherds are going to be the First Dogs! Major, the first rescue dog ever to reside in the White House, helps his little brother Champ acclimate to their new life and surroundings.

Biden Books for a Little Fun… 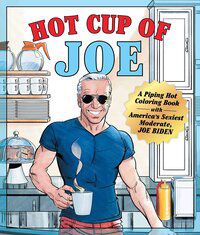 A coloring book that includes more than 35 unique images of Uncle Joe for your inner politically aware child to color! 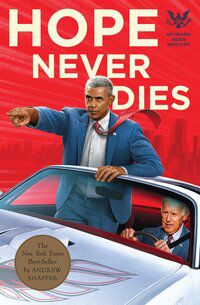 The first in a two book series, Hope Never Dies has the reader follow the world’s most famous “bromance” as they seek to solve a murder mystery centered around Biden’s much-loved Amtrak. 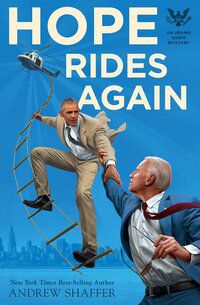 They’re back at it again! Barack and Joe solve the mystery of a shooting in the South Side of Chicago and also uncover a conspiracy that could get them killed. 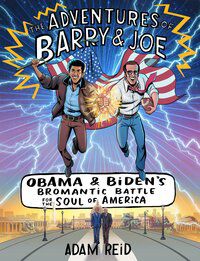 The Adventures of Barry & Joe: Obama & Biden’s Bromantic Battle for the Soul of America by Adam Reid

The boys are back together, and this time they are tasked with changing history for the better. This graphic novel has Obama and Biden traveling through time to alter the present and right wrongs.

And as a little bonus, here is a roundup I did previously of books written by and about Barack and Michelle Obama.

You will notice that there is a dearth of books about Joe Biden and his family by women and authors of color. However, as Axios noted in a November 18, 2020 article, we’re about to see a deluge of Biden books about the 46th President being published going into his first term. As he sought to do with his cabinet picks, I hope to see a better representation of the people he will be serving.