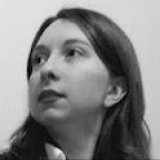 Megan Cavitt is a clerk by day, a writer by night. She currently lives in Illinois but was born and raised in the American South, which explains her occasional use of the word "y'all." She has a bachelor's degree in History and Secondary Education from the University of Illinois, which means that, in an alternate universe, she could be your high school self's history teacher. Her hobbies include reading her way through the public library, researching comics history, and buying vintage copies of Ian Fleming novels. She's currently blogging about her New Year's resolution to watch fifty-two films in 2016. Blog: fiftytwofilms

No Context Given: All in the (Robot) Family

This week's No Context Given: It's all in the robot family!a 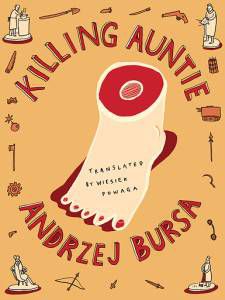 The Art of the Start: The First Appearance of Spider-Man

Megan takes a look at the first appearance of Spider-Man in Amazing Fantasy #15.

Tom Gauld's cartoons may appear in highbrow publications, but he is very invested in destroying readers' pretensions. 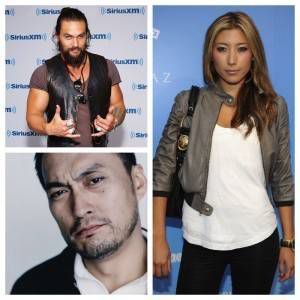 What new comics are you excited about this week? Megan shares her pull list. 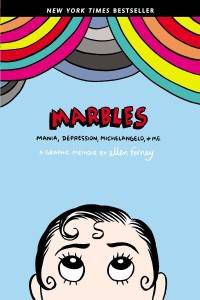 MARBLES and My Own Mental Illness

Megan discusses what MARBLES, a graphic memoir on bipolar disorder, means to her.

YU-GI-OH! has been running for 20 years now, and Megan has a guide in case you want to read it. 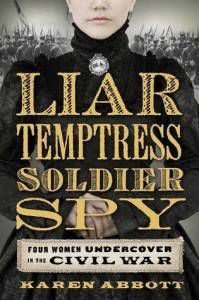 Why I’m Excited for the CARDCAPTOR SAKURA Sequel

Let's discuss why you need to read CARDCAPTOR SAKURA and why Megan is excited for the sequel.

Megan takes a look at the manga you need to be excited about for summer 2016. 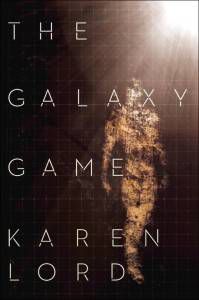 Megan discusses how she grew up reading manga, rather than superhero comics.

MARBLES, Mental Illness, and Me

Megan discusses what MARBLES, a graphic memoir on bipolar disorder, means to her.