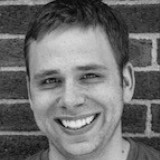 Matt Grant is a Brooklyn-based writer, reader, and pop culture enthusiast. In addition to BookRiot, he is a staff writer at LitHub, where he writes about book news. Matt's work has appeared in Longreads, The Brooklyn Rail, Tor.com, Huffpost, and more. You can follow him online at www.mattgrantwriter.com or on Twitter: @mattgrantwriter 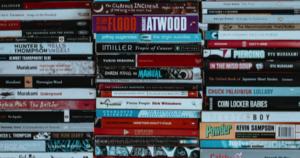 What do you do when you have to many books at home you haven't read in a TBR pile? You make a promise not to bring any new ones home. 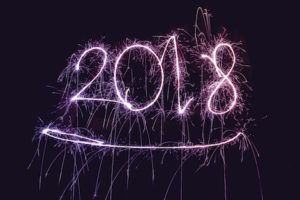 What to Do With Orphan Books: A New Year’s Conundrum

A new year means new reading goals and anticipating exciting new books. But what do you do with the books that you started the previous year and are still trying to finish? 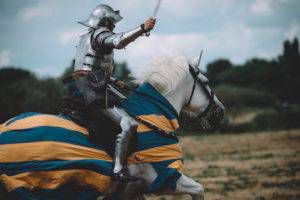 Whether you're a fantasy and science fiction author or a Dungeons & Dragons enthusiast, try a fantasy name generator to jumpstart your imagination. 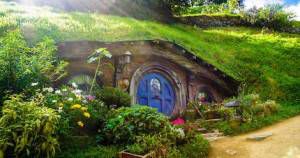 In Defense of a New Lord of the Rings Series

Books are custom-made to have long, sprawling television adaptations rather than short, two-hour films. That's why I was excited for Amazon's new series. 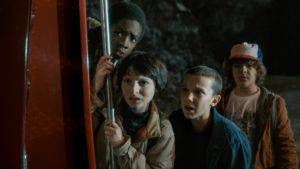 How Television Influenced My Reading Life

Never a fan of the horror genre, it wasn't until STRANGER THINGS debuted that I was able to open myself up to the possibility of trying it out. 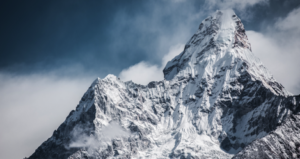 ULYSSES is My Everest: Part 3

It wasn't until Book Riot's Annotated podcast put the literary history of ULYSSES in context for me that I was able to appreciate my accomplishment. 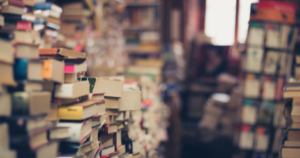 Every time I get a large amount of free time, I think I'm going to be able to power through a huge stack of reading materials. But that's never the reality. 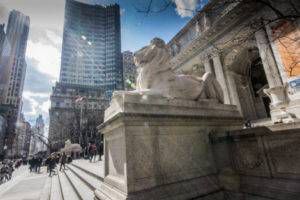 For all those with an NYPL Library card, your benefits just got a lot better. Kanopy offers 30,000 classic, independent, and documentary film titles. 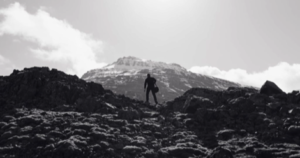 Ulysses Is My Everest: Part 2

After over 400 pages of a nearly 700-page novel, I'm even more confused about why it's important to read great literary works in the first place. 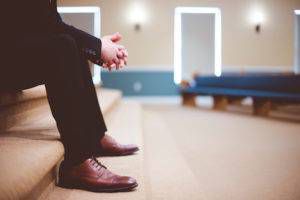 Instant Gratification and The Unbearable Waiting for Books

In the age of binge-able everything, the wait time between the publishing of book installments can often feel interminable.