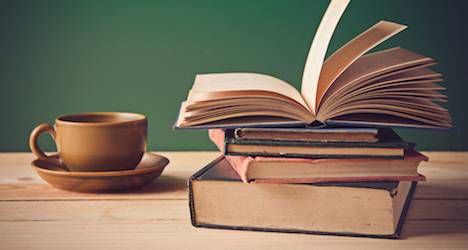 I was 12 when I read Cornelia Funke’s Inkheart, and fell in deep, deep love with books about books. I cried my eyes out when Elinor’s library is destroyed, and daydreamed about bringing fictional characters to life for weeks on end. ‘Books about books’ slowly changed to ‘metafiction’ for me, as I devoured the Vonneguts and Calvinos, the Nobokovs and Rushdies, purely for the love of all that is meta. Once I started looking out for it, I found metafiction everywhere, and realized that it’s more prevalent in books by authors whose second language is English.

Indian writing in English deals with a strange paradox, linguistically speaking. An Indian author who writes in English is essentially trying to talk about a nation which speaks in 1,600 different languages and dialects, but has chosen to write in what critics love to call the colonial tongue. In their attempts to overcome this paradox, a great number of novels, poems, stories, and essays that emerge from India are metafictional in a variety of ways. They talk about narratives, language, books, the act of reading, and the space that the English language occupies and the status that it has come to represent in India. What this essentially means is that Indian fiction is delightfully overflowing with stories about stories, and I am 100% here for that.

Here’s a list of my favourite works of Indian metafictional literature for meta-lovers to add to their TBR piles: 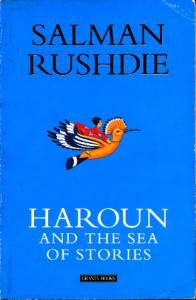 Salman Rushdie is obviously the first name that comes to mind (and justly so) when you think about self-consciousness in Indian fiction. Even though Midnight’s Children is considered his magnum opus, I would recommend Haroun and the Sea of Stories to the meta-lover. A book Rushdie wrote for his son, it’s a charming fantasy children’s novel about storytelling. 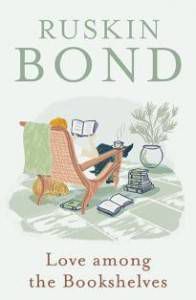 Ruskin Bond’s Love Among the Bookshelves, an anthology of short pieces about the books he loved and grew up with, and the role reading played in his childhood. 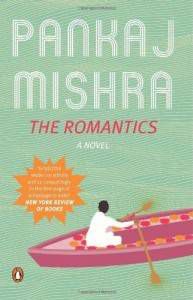 Pankaj Mishra’s The Romantics is set in the holy city of Benaras, India, and features a young man, Samar, who is disenchanted with the world. He seeks to lose himself in books whose titles represent the Western culture from end to end, but the city forces him to retrospect on the reality that surrounds him instead. 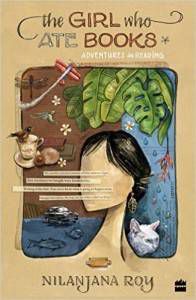 Nilanjana Roy’s The Girl Who Ate Books is another anthology of both fiction and non-fiction pieces about the lives of Indian authors and critics outlining their experiences of reading, and what books have meant to them. Her list includes Arundhati Roy, V. S. Naipaul, Rohinton Mistry, Khushwant Singh, Vikram Seth, and Kiran Desai. It really is your all-in-one introduction to the greats of  Indian literature. 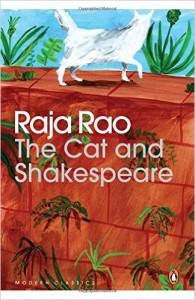 Raja Rao’s The Cat and Shakespeare doesn’t directly talk about books, but is a satirical social commentary on Indians who read literature written in English and attempt to coat their speech with what they consider is the purest, most sacred version of English. 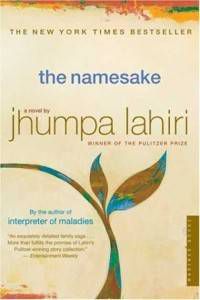 Jhumpa Lahiri’s The Namesake has protagonist who was named for his father’s love of Nikolai Gogol’s works. The story, about an Indian family trying to settle down in the US, is a very poignant rendering of how the immigrant experience is tied to a knowledge and appreciation of literature in English.