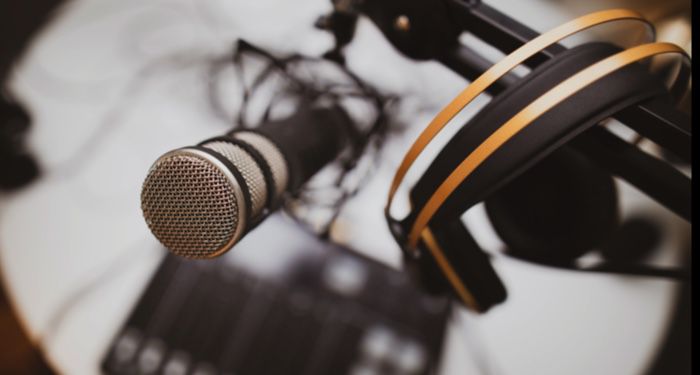 On Wednesday morning, a diverse group of lyricists led by Marc Bamuthi Joseph launched the #45Lies challenge via both a website and Instagram. According to the website, the goal is to create a rapid-response movement to fact-check statements made by Donald Trump:

“45 lyricists from around the country each take 45 seconds to directly challenge one of 45’s blatant and dangerous falsehoods. In self-filmed videos, each lyricist makes it clear WHY a particular lie is so dangerous, WHO it affects most, HOW the distorted truth connects to more systemic harm for historically stigmatized communities, etc.”

Each video is set to an instrumental track of “Impeach the President” by the 1970s funk band The Honey Drippers, and each participant challenges two of their fellow lyricists. The challenge is designed to push back against falsehoods told by Donald Trump and to engage a group that has had a “justifiably uneasy relationship with electoral politics”—that is, hip-hop makers and their descendants, who are primarily Black and who have been most impacted by the electoral college system of government.

As of this writing, 45lies2020.com and the corresponding Instagram account have 15 videos posted, with artists from Black Thought, Daveed Diggs, and Rafal Casal to authors Sonya Renee Taylor (The Body is Not an Apology), Bassey Ikpi (I’m Telling the Truth, But I’m Lying), and Jason Reynolds (Long Way Down). Joseph’s original post states:

We know better, so we SAY as such in defense of an honest public record.

The stated goal is to create 45 videos, but depending how the challenge progresses, we may see many more.

Check out other examples of literary activism here.