Publishers have been under a lot of pressure to produce more diverse characters. The Malinda Lo’s and Marley Dias’ of the world are tired of reading about issues, challenges, and traumas of one group! I mean, how many female badasses in a dark dystopia can we all read? Apparently a lot…but can we get some other characters? How about a Latino transgender character who rides unicorns and slays ogres? Looking for something like that? Well here is a list for you! I’ve compiled some original YA treats that feature intersectional characters to be on the lookout for in 2017. 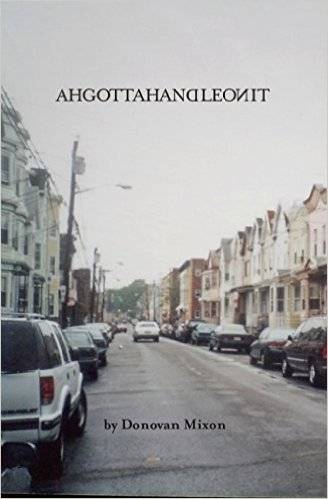 Ahgottahandleonit by Donovan Mixon – A gritty first novel by Mixon, about an African-American teen named Tim who has undiagnosed dyslexia. And if having an alcoholic father abandon the family, dodging the the harsh realities of the Newark streets, and being two years older than your classmates isn’t enough – Tim kills a gangbanger.

The Queen of Saints and Thieves by Natalie C. Anderson – This thriller takes readers on an incredible journey from the Congo to Kenya where Tina and her mother are living by their wits. Tina joins a local band of thieves when she discovers that her mother has been shot. She must avenge her mother’s death in the nail biting suspense YA. 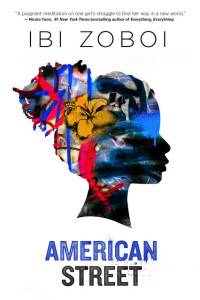 American Street by Ibi Zoboi – This book is a fresh take on the new American experience, and is already receiving high praise from Nicola Yoon, Jason Reynolds, and Rita Williams-Garcia.

Under Rose-Tainted Skies by Louise Gornall – Norah’s life is deeply affected by obsessive compulsive disorder and agoraphobia. When her friendship with Luke looks like it could turn into more, Norah starts to feel that perhaps Luke should find a “normal” girl. 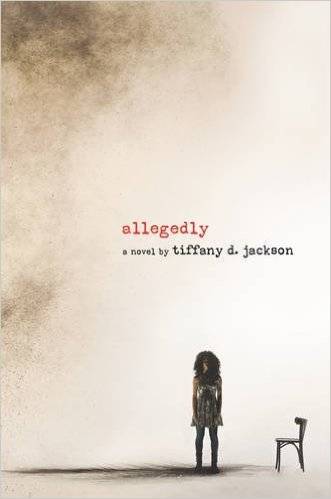 Allegedly by Tiffany D. Jackson – Nine year old Mary “allegedly” killed a white baby and subsequently spends five years in “baby jail.” After serving her time, Mary must make a new life for herself in a group home.

Flicker and Mist by Mary G. Thompson – Myra is a biracial “Flickerkin” who can become invisible at will. As some Flickerkins use their supernatural gift to commit crimes, Myra must come to terms with her own identity.

27 Hours by Tristina Wright – “A group of queer teens living on a colonized moon must race against the clock to stop an attack that would make the war between their cultures a war of extinction.” – (The Author’s website) Yeah, I know. You want this NOW. 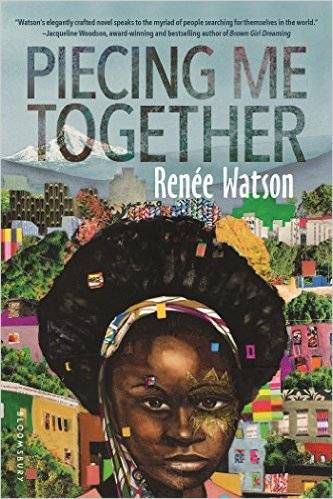 Piecing Me Together by Renée Watson – Jade has every intention of leaving her disadvantaged neighborhood. Acceptance into a private school reveals that sometimes opportunities can feel more demeaning than helpful.

If Found Return to Astropop by Lucas Hargis – Two teens fall in love, and they don’t even know the other’s gender.

Sign up for What's Up In YA? to receive all things young adult literature.
Thank you for signing up! Keep an eye on your inbox.
By signing up you agree to our Terms of Service
#Young Adult Literature#intersectionality#lucas hargis#tristina wright