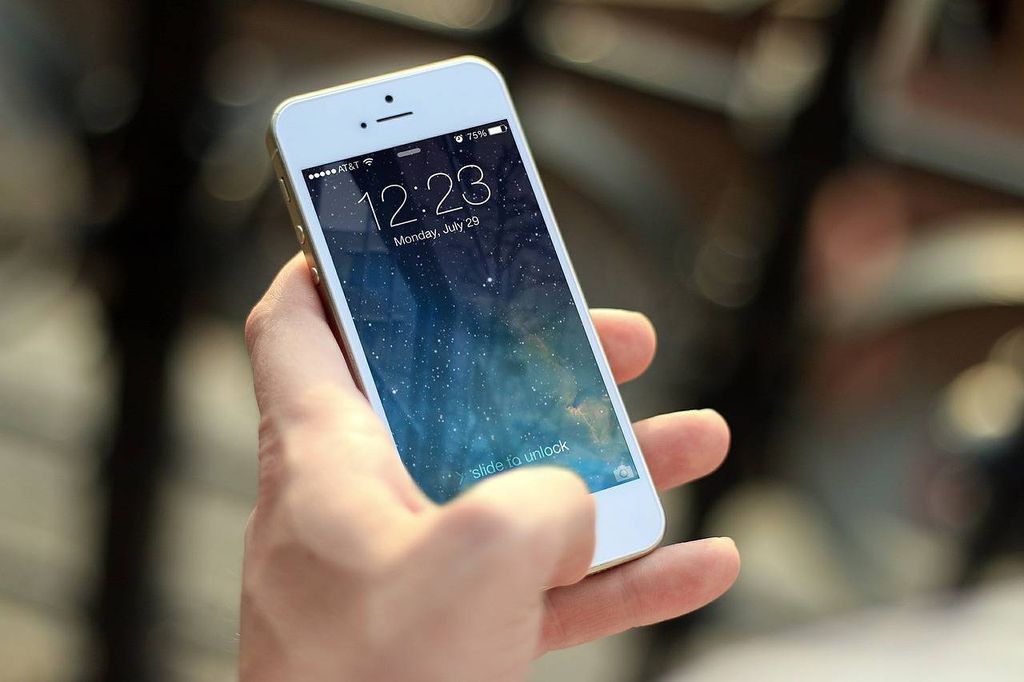 Two years ago, I fell in love with an app. I knew giving it my heart was probably dangerous, that it was likely to change in ways that I didn’t love since I already thought it was perfect. Nevertheless, I jumped into The List App and helped to make it a bookish place, sharing lists of my favourite relevant podcasts and facilitating group lists where we could share what we were reading each week.

In late September, we got the email many of us had been sensing was inevitable. The List App, having undergone multiple reincarnations and been rechristened Li.st, was closing just three days later.  “Is it possible to be astonished and yet at the same time not surprised?” those of us with a propensity to quote The West Wing might have said. We’d seen it coming, but it was still unbearably sad. It’s hard to explain what this app meant to many of us—it was a community more than an app, a place more supportive than anything I’d come to expect online. Several of us have found each other online elsewhere—Facebook, Twitter, even Slack—but BJ Novak and his team trained us to think in lists, and we miss making them together and sharing them with each other.

And although it’s not the same, there are other places online to make book-related lists. I’m @bookishclaire on many of them, so find me if you’d like to play along.

Lili is similar to The List App, with many of the features we loved there. It’s easy to make lists on all topics and add a picture and a comment for each item on them. The lists are pretty and easily shareable on social media, and you can go back and add to them later, so they’re good for book projects in progress.

This has something of the clean, tidy interface that I loved from The List App, as well as a focus on books and only books. It’s easy to make lists, and the nice thing is that you don’t have to go looking for the book covers to add pictures, since that happens in-app. Crucially, you can also hit a buy button in-app too (which, admittedly, could be dangerous when you’re scrolling through half-asleep after your alarm goes).

Now that the app allows for more than one photo in its carousel-like thread, it’s possible to share several book covers, as a visual representation of “best books I’ve read this month,” for example.

Twitter threads are all the rage these days, and they can be a useful place to make lists. Plus, each time you tweet you’ll bring attention to the entire thread.

Lists are one of the most fun things on Goodreads. They’re collaborative, though, so once your list of Best Books With Blue Covers or Favourite James Patterson Novels is out there, you’ll have little control over it. But that means they’re also a good way to discover new books, as well as see what’s popular, since people can vote on each list item.

I’m crossing my fingers for listing features on the snazzy new app we’ve been promised. Find me there at @bookishclaire when it makes an appearance!