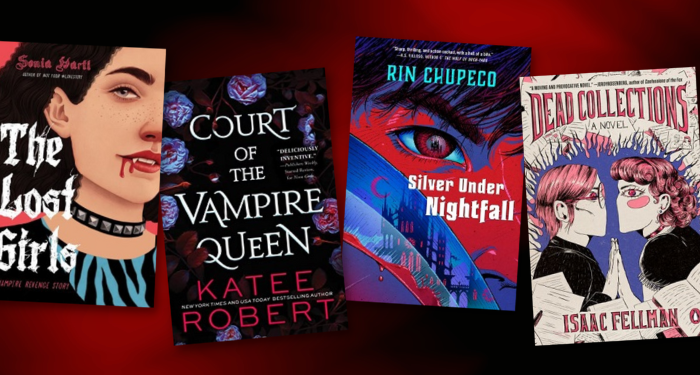 I regret to inform you that next year, in 2023, Twilight will be old enough to vote. Interview with the Vampire is now old enough to have a TV series reboot. Vampires have come back in a big way over the last few years, and those of us who grew up loving Lestat, Edward, and the rest are living for it. Below, I’ve picked out eight queer vampire books you should read to celebrate the vampire renaissance.

If vampires are really about how we all want to live forever in cursed debauchery, it makes sense that they sprang back to deathly life in the last decade. Between Brexit, global wildfires, the 2016 and 2020 U.S. elections, and COVID-19, much of the world has spent years in existential crisis. Our renewed interest in vampire novels, then, might represent our longings to cheat death and party like it’s 1999.

Meanwhile, more queer books are being published now than ever before, so it makes sense that these trends would meet in the form of an increase in queer vampire books.

Still not convinced? Read a few of the queer vampire books on the list below and see if they can’t change your mind. 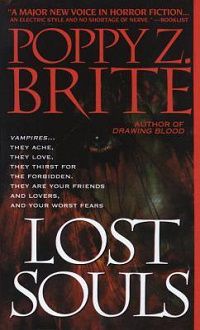 Jason’s parents found him on their doorstep when he was a newborn. Now, at age 15, he’s just discovered his birth name: Nothing. As it turns out, Nothing is the son of an alluring vampire and a teenage girl who died in childbirth, and his vampiric godfather left him to be raised by humans. After traveling to New Orleans to see his favorite band perform, Nothing comes face-to-face with the vampire family who abandoned him all those years ago. 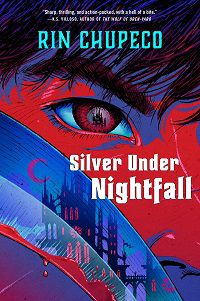 Silver Under Nightfall by Rin Chupeco

Remy Pendergast was born to be a Reaper: one of the elite vampire-hunters who keep the kingdom of Aluria safe. He’s the son of a powerful duke, but a rumor that he’s actually a vampire’s bastard has spurred him to total devotion to the Reapers’ cause. But Remy’s place in Aluria will soon face a major threat. He’s about to meet a couple of powerful vampires, and they’re certain to change his life. 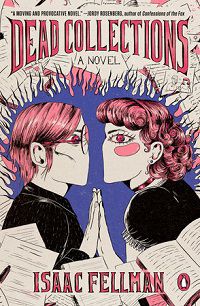 Being an archivist allows Sol to keep strange hours and spend most of his time indoors. It’s truly the perfect career for a young man infected with vampirism. Sol’s quiet life is forever shaken when Elsie shows up at his door, ready to donate her late wife Tracy’s papers. Sol knows exactly who Tracy was; she created his favorite TV show. Going through the collection together, Sol and Elsie sort through their grief and begin to blaze a new trail for themselves. 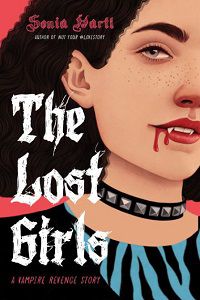 The Lost Girls by Sonia Hartl

In 1987, becoming a vampire seemed like the best thing 16 year old Holly could ever do with her life. But by 2021, being immortal has lost some of its shine. Holly’s stuck working at Taco Bell with a totally ’80s hairstyle, and the vampire who turned her has dumped her. Elton has done this to a lot of girls over the last century, as it turns out. It doesn’t take much for two of them — Rose and Ida — to convince Holly to help them kill him. But can the trio save Elton’s new girlfriend before it’s too late? 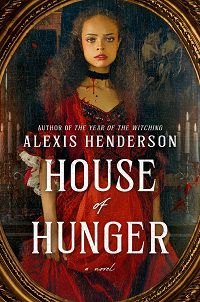 House of Hunger by Alexis Henderson

Marion saw her chance and she took it. Working as a bloodmaid for a wealthy household is a sure-fire way to get out of the slums. Getting to live in such a luxurious manor as the House of Hunger is just an added bonus. But Marion and her fellow bloodmaids are in danger, and the longer they stay in Countess Lisavet’s court, the smaller their chances to make it out alive. Whether these wealthy blood-drinkers are technically vampires or just vampire-inspired I’ll leave to you to decide. 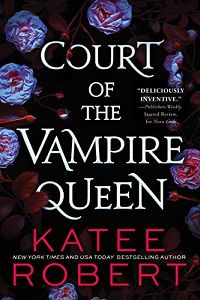 Court of the Vampire Queen by Katee Robert

Mina, a half-vampire, was nothing more than a pawn in her father’s political schemes. That’s how she wound up being given over to Malachi, a powerful vampire with a reputation for cruelty. He turns out to be much different than Mina imagines, however. Soon, she’s drawn into a polyamorous relationship with Malachi and two other vampires, Wolf and Rylan. It quickly becomes clear that Mina’s three vampire lovers would do anything for her…up to and including murdering her father. 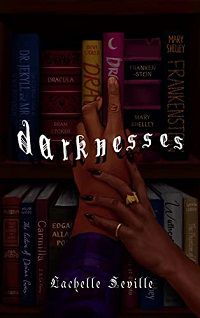 Oasis was still trying to pick up the pieces of her life and start fresh when she met her. Laura. The woman who completely captivated her, who seemed to know her inside and out. But just as their relationship is beginning, Oasis finds out that a powerful organization wants Laura dead. And worse — they want Oasis to help them kill her. 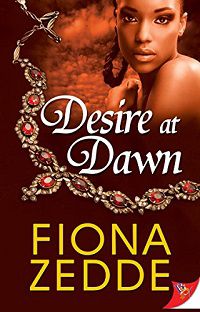 Desire at Dawn by Fiona Zedde

Two young women fleeing their abusive and neglectful relatives forge a tight bond in this series-starter. Kylie’s a freshly reborn vampire on the run from her new family. When she meets Olivia, a human dying alone from breast cancer, she can’t help but be drawn to her. But Kylie’s severed family ties won’t stop the vampire clan’s enemies from coming after her. Is she endangering Olivia’s life by getting close to her?

Need more vampire books for your TBR? Check out these diverse vampire novels for adults and this list of 2022’s YA vampire releases.