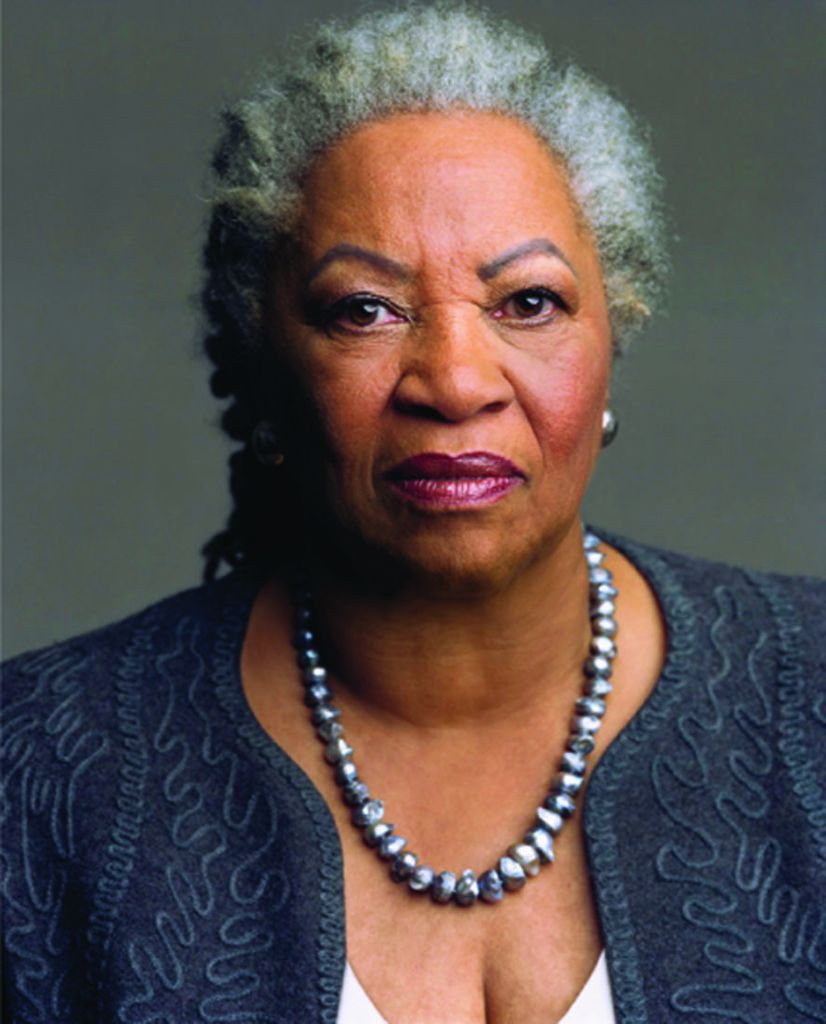 There’s a bit of a buzz about Toni Morrison coming out with her new book this year. It will be out in April and titled God Help The Child. Reviewers are already excited. Grad students have tingling fingers just waiting for it. Readers who loved her in the past already have it pre-ordered. Gawker posted in their review section that this will be the best book of 2015. USA Today even released the first line, which feels a little wrong somehow, but whatever.

I came into the discussion when she appeared on Stephen Colbert’s Colbert Report and talked about her career and the social concept of racism. (You can watch it here, too, if you missed her awesome composure. My favorite line: When asked if she’s worthy of the Pulitzer, she says, “I know that my books are worthy, which is separate from me. And that’s the part that I really relish.”)

I was absolutely on board with the discussion, nodding along as though I knew her personally, except for when she discussed her writing and what she disliked about her first book. This is when I realized that I had no idea what she was talking about. I was almost knocked over by my own failure: I have never read Toni Morrison. I thought I had picked it up in college or high school, but when discussing the books themselves, nothing was familiar.

It’s hard to believe I’ve let her slip by me for so long. It’s one of those situations I’ve mentioned earlier: When I’ve been told to read so much and when I’ve focused on reading so much on my own, how did I miss The Bluest Eye? It’s my goal to approach her work, and ALL of her work, before April 30th, so that I can fix this, and start by using a Book Riot post explaining how to do just that.

There’s always this unfortunate feeling when I realize that I’ve overlooked an author like Toni Morrison. For example, somehow I’ve never read Salinger’s Catcher in the Rye. My high school wasn’t fond of tackling banned books. In college, they assumed I’d read it in high school, I suppose. When I talk about how I should read it now, I get a lot of shrugs. Most people say some version of, “You really should have read it when you were a teenager. That’s when Catcher in the Rye mattered.”

Maybe they are right about Salinger’s work (are they?), but what about Morrison’s? Should I have read The Bluest Eye earlier? Would I be a different person now? Or is my reaction going to be stunted compared to if I had read it in college? There’s no way to know, and of course, whenever I get into this thought process, I look at my TBR shelf/list and wonder, what is it that I’m missing that is most important? How am I incomplete?

It’s time to quiet myself down, of course. I can’t read everything. But it is important for me to note that I should probably read Toni Morrison now so that I don’t wonder when I’m eighty if I should have read her when I was younger, if I would have had a different response then.

So here we go: I’ll be reading all of Toni.