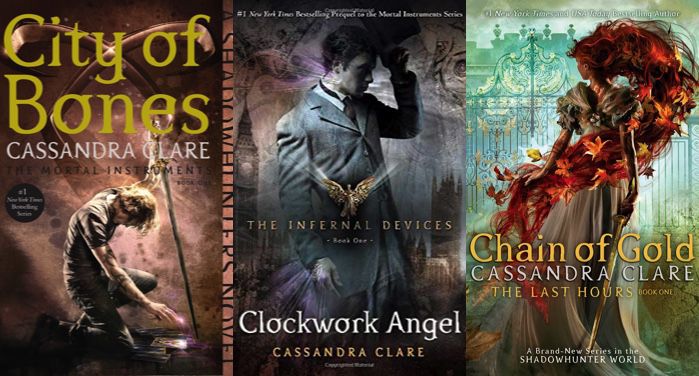 Wildly popular in the young adult scene, Cassandra Clare is an author whose books beckon from that book store bookshelf. Yet sometimes we don’t know which one to pick up first—so many to choose from!

We are here to help you immerse yourself in Clare’s world of Shadowhunters and various mystical creatures. Cassandra is known for romance, intrigue, and drama, and her books are sure to please even the most skeptical reader of young adult fantasy.

Below are three books, some of our favorites, that can help you get started with getting introduced into her amazing and magical world, and also help you get ready for the release of Chain of Iron in March of 2021. 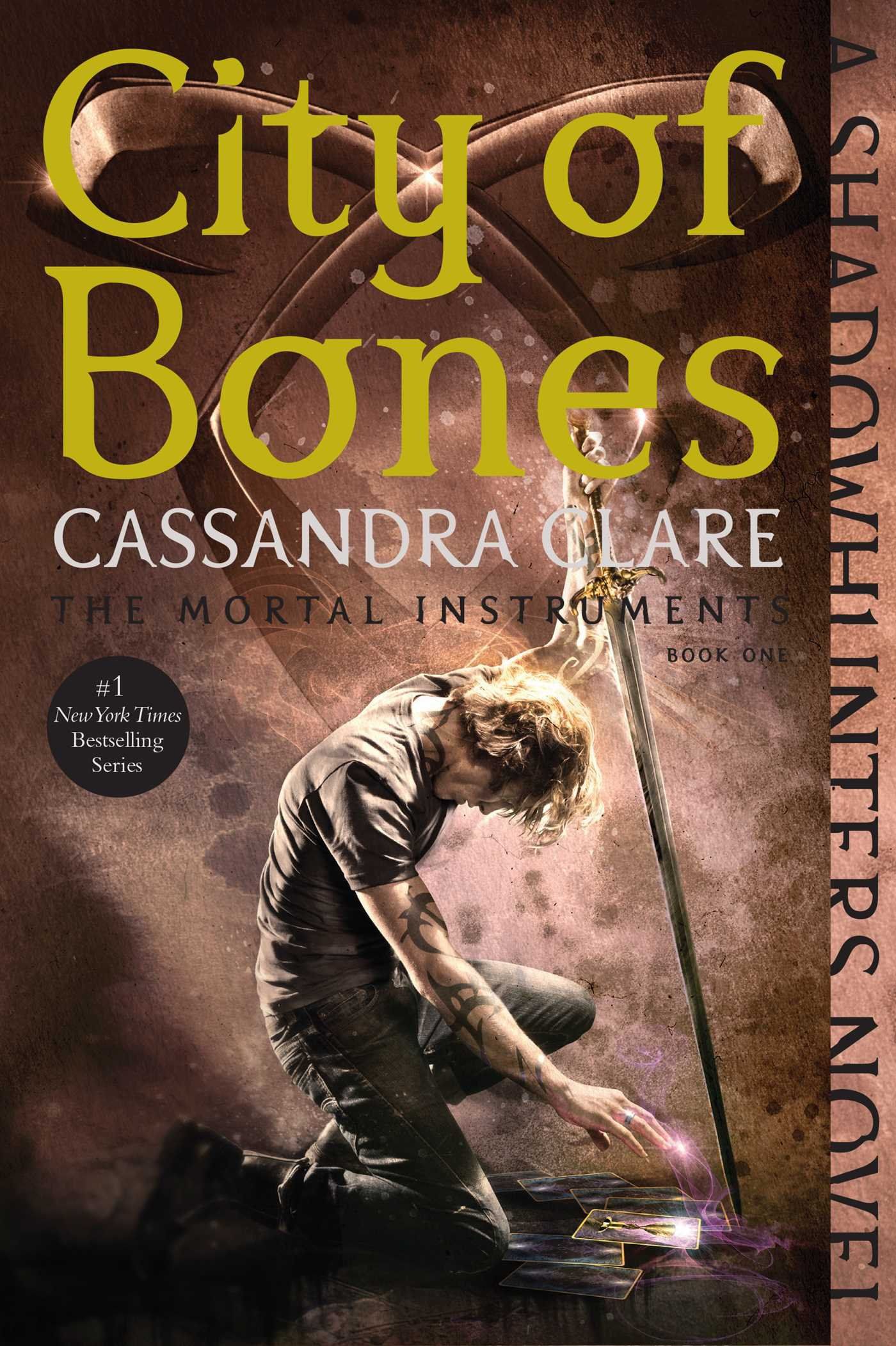 In the first book of her Mortal Instruments series, 15-year-old Clary Fray heads out to the Pandemonium Club in New York City. She suddenly witnesses a murder, committed by three teenagers covered with strange tattoos and brandishing bizarre weapons. And she’s more than a little startled when the body disappears into thin air, making her curious as to how this is even possible.

Soon, Clary is introduced to the world of the Shadowhunters, a secret group of warriors dedicated to driving demons out of our human world and back to their own. And Clary is introduced with a vengeance, when her mother disappears and Clary herself is almost killed by a monster. As a human, she survives and almost kills a demon. But how is this even possible, and what else lies behind this world? Read on to find out.

This novel will have you eager to continue this modern urban fantasy-filled series, which is followed by City of Ashes and concludes with City of Heavenly Fire. 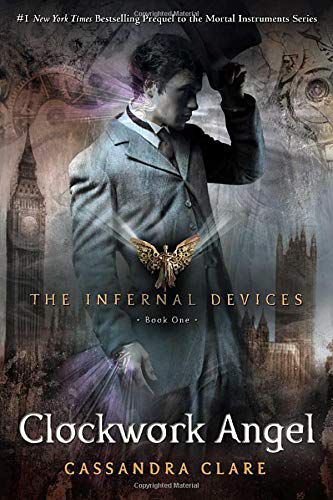 In this prequel series to The Mortal Instruments collection, here we are introduced to The Infernal Devices pathway of Clare’s books, which are filled with romance and a sense of dark mystery.

When 16-year-old orphan Tessa Fell’s older brother suddenly vanishes, her search for him leads her into Victorian London’s dangerous supernatural underworld. There, she discovers that she herself is a Downworlder, and now she must learn to trust the demon-killing Shadowhunters if she ever wants to learn to control her powers and find her brother safe and sound. 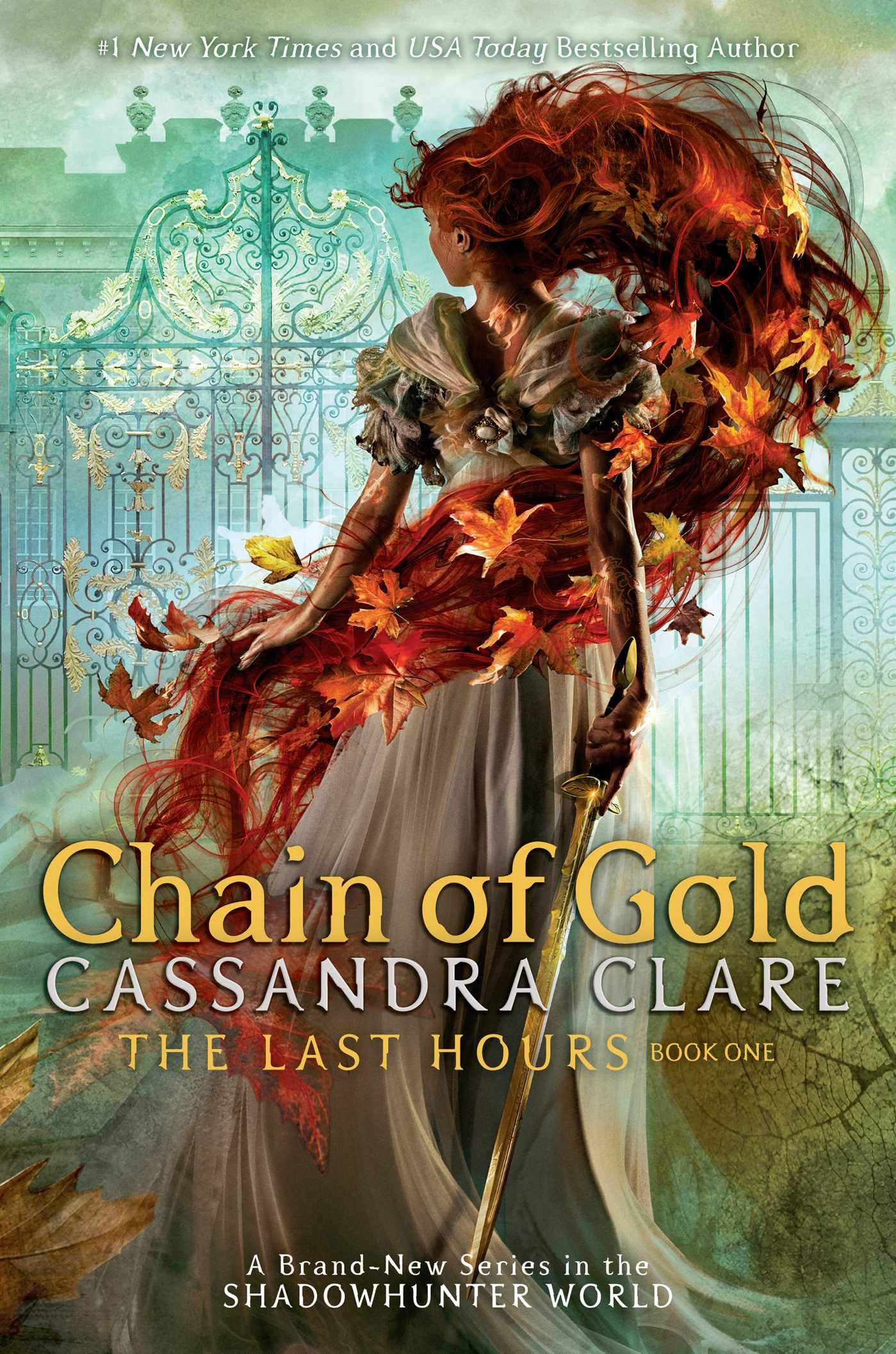 In the first of her The Last Hours series which was released in 2020, Cassandra Clare introduces us to a world filled with magic and romance.

In the book, Cordelia Carstairs is also a Shadowhunter, a warrior trained since childhood to battle demons. When her father is accused of a terrible crime, she and her brother travel to London in hopes of preventing the family’s ruin. Cordelia’s mother wants to marry her off, but Cordelia is determined to be a hero rather than a bride. While in London, Cordelia encounters childhood friends James and Lucie Herondale and is drawn into their world of glittering ballrooms, secret assignations, and supernatural salons, where vampires and warlocks mingle with mermaids and magicians. In between, she also hides her love for James, who is meant to marry someone else.

But Cordelia’s new life is blown apart when a shocking series of demon attacks devastate London, monsters who seem impossible to kill. Throughout this experience, Cordelia and her friends learn what powers might unite, and at times, divide them.

Followed by Chain of Iron in March of 2021, this book will surely become a favorite, filled with drama, sassy outspoken characters, and action-packed scenes.

While these are three great books to start with in Clare’s world, we also recommend you pick up The Red Scrolls of Magic novel, which begins The Eldest Curses series, and her ethereal Lady Midnight, from The Dark Artifices collection. Want to learn more about Shadowhunters? Make sure you also snag The Shadowhunters Codex, a guide to everything Shadowhunter-related.

Have a favorite book by Cassandra Clare? Let us know on Twitter at @BookRiot and let me know why it’s your favorite at @AuroraMiami. Happy reading!