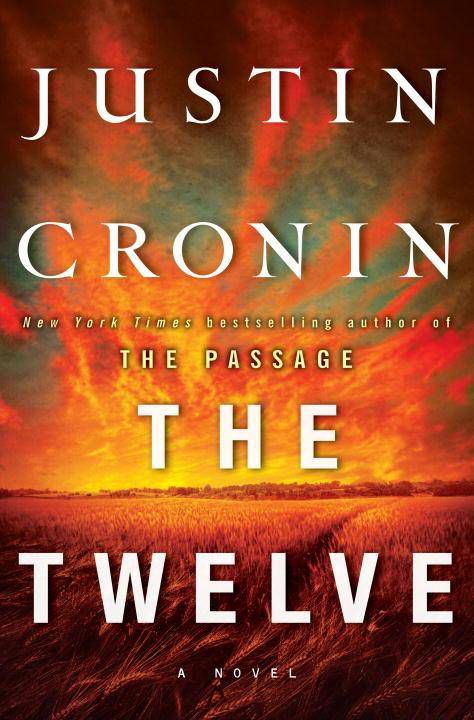 Book Riot colleague Rebecca Schinsky forwarded me the link to this HORRIFYING new website HeTexted in which girls send in ambiguous text messages from potential flames and the internet is allowed to vote whether “He’s into you,” “He’s not into you,” or “Verdict’s still out.” Just when you thought  the future of mankind couldn’t get any more bleak… it did.

In any event we thought it would be fun to play around with this idea with recent book reviews. How INTO this book are the reviewers, exactly? Let’s find out. 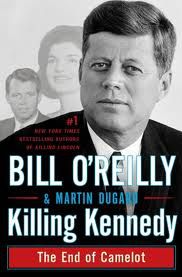 “The authors are not content to say that Jan. 20, 1961, is a cold day. They must point out that “a brutal wind strafes the crowd.”

Scintillating? No. But sneakily dramatic? Yes.

Let’s do the “If someone said to you at a party ‘You’re not scintillating, but you are sneakily dramatic’ what would you think?” I would think “If I made out with you in just my panties and I was wearing good-tasting flavored lipgloss, you would probably think I was more scintillating.” I would also think “You’re a dick, Person Talking to Me.”

Apparently, 7 percent of Americans would do well to read it.

Is Janet Maslin THAT INTO Killing Kennedy?– She like, didn’t have the worst sex ever with it but she’s going to find all kinds of excuses to get out of being its date to its cousin’s wedding. 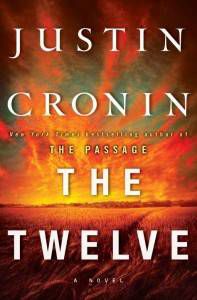 In 2010, just when we’d all had enough of Bowflex vampires, the Count got a desperately needed transfusion from an unlikely donor: An English professor at Rice University named Justin Cronin had been patiently digging in the graveyard of literary fiction for 20 years. He’d graduated from the Iowa Writers’ Workshop. He’d received nice reviews and won a PEN/Hemingway Award and a Whiting Award — prizes that can drive dozens of people to buy your books. . . .

I’m confused, because I thought nice reviews were a big deal and a PEN/Hemingway was like, the biggest deal before you get to prizes people have actually heard of like Olympic medals. A bunch of literary authors reading this feel really bad about themselves right now.

But then his 9-year-old daughter suggested he write about a girl who saves humanity from destruction, and the undead swooped in with a multimillion-dollar book-and-movie deal.

I think there was a part in between where he actually had to work really hard to write the book (I know he sold it/the movie rights with only a partial draft, but whatever, he still  had to work hard on that partial draft), but I didn’t mean to steal your thunder, Ron Charles, go back to rolling your eyes about that PEN/Hemingway award.

“The Passage,” Book 1 of Cronin’s vampire apocalypse, was the scariest, most entertaining novel I’d read in a long time.

Now, finally, comes the long-awaited second volume, and as much as it pains me to say it, “The Twelve” bites.

No, you USED to like him, but now you’ve got your “Disappointed Dad” face on.

What’s truly bizarre is that a novel so burdened with exposition manages to provide so little necessary explanation.

By disappointed I mean HE HATES YOU! In the “HeTexted” world, that’s like a text reading something like “Please stop talking to me so that I can assume you are dead.”

One long strand of the plot involving soldiers and oil workers in Texas provides little more than strategy meetings, which chills me all the way down to my day planner.

Not only does he hate you, Justin Cronin, he’s HAVING FUN HATING YOU!

The light hasn’t completely gone out of this series, but beware: It’s fading into “Twilight.”

He’s not having fun hating you any more, he’s just gone back to regular hating you.

Is Ron Charles THAT into The Twelve?  No but he IS that into Cronin. He’s doing that thing where a girl talks about how much she HATES a dude because she loves that dude and just wants to talk about him lots.