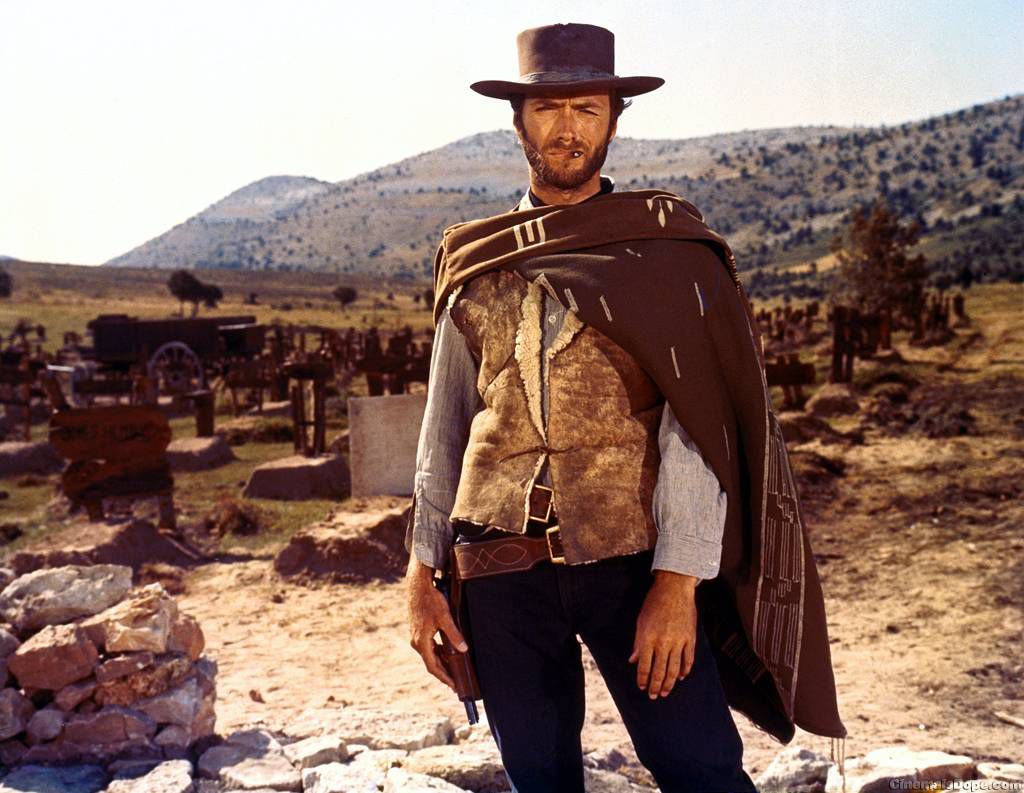 Book Riot recently polled its readers on their Favorite Novels, their Most Hated Novels, and the Novels They Keep Meaning to Read. The posts generated some lively debate, so we decided to take a closer look at the results.

Here is how the three lists overlap: 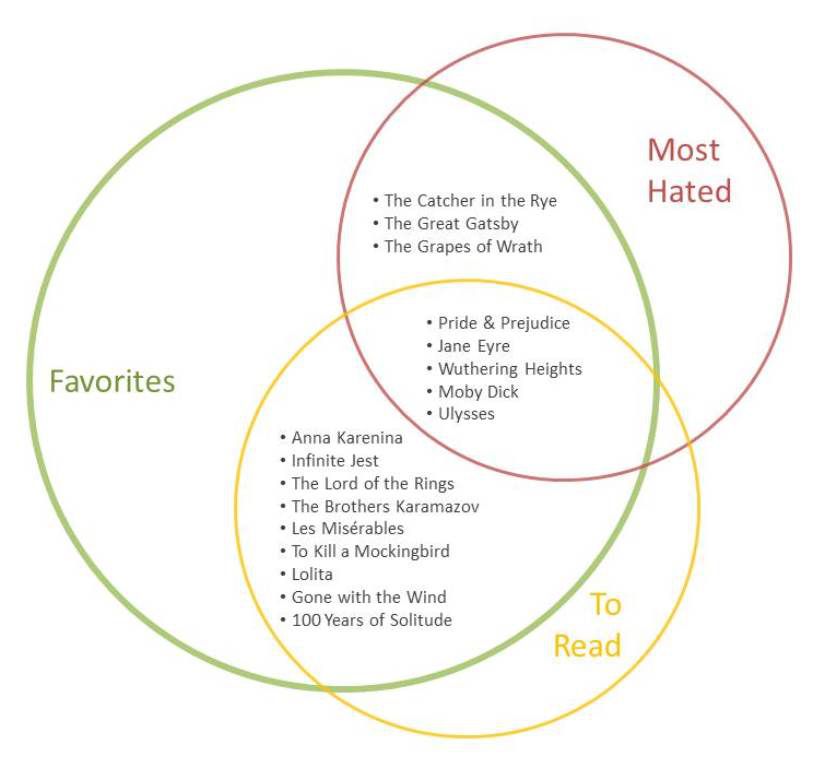 Note: The Favorites circle is bigger because of a larger sample size.

As you can see, there is significant overlap between the three lists. Of course, the most interesting overlap is that between the Favorites and Most Hated lists, with 8 books showing up on both: 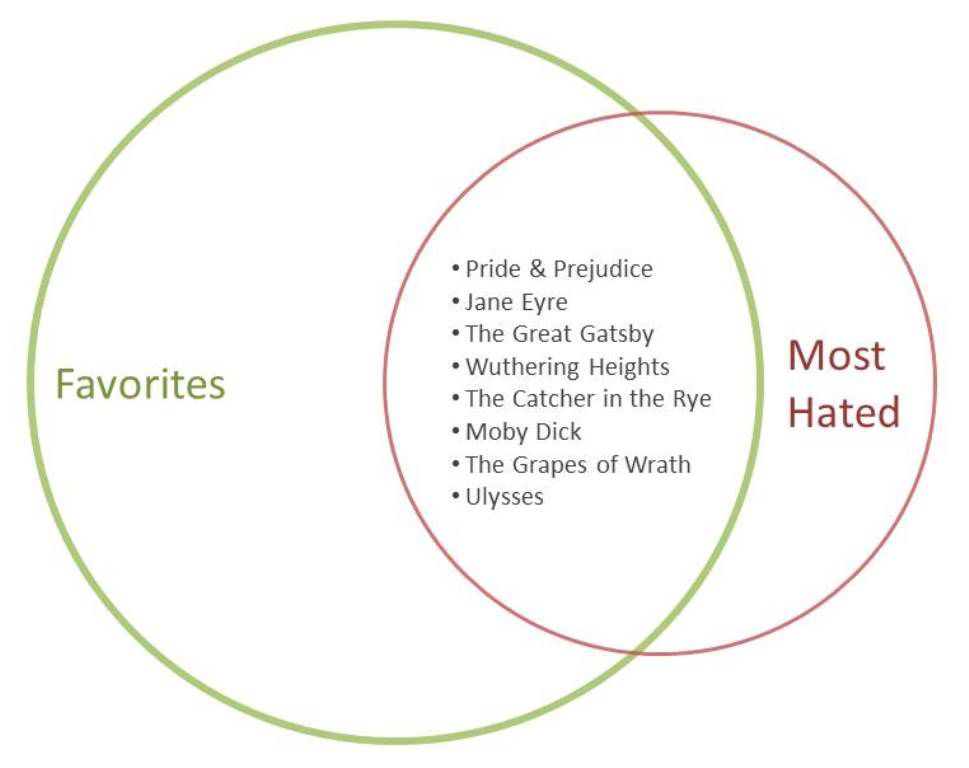 Love/Hate Relationship: The Most Polarizing Books

Of these 8, the prestigious award for the most polarizing book goes to The Great Gatsby, which has the unique distinction of making the Top 5 on both lists.

Digging just a little deeper, I pulled the Top 15 from each of the lists and looked at the publication dates and page counts to see if any patterns emerged.

Surprisingly, the average publication year for both the Favorites and Most Hated list is exactly the same: 1937. This also happens to be the year Amelia Earhart mysteriously disappeared. Coincidence? You tell me.

One notable difference is that there are more recently published books on the Most Hated list (5 compared to 2 on the Favorites). Looking at those more recent hated books — Twilight (2005), Fifty Shades of Grey (2012), The Da Vinci Code (2003), Gone Girl (2012), and Eat Pray Love (2006) – you can see that hatred often stems as much from a book’s hype and hold on a particular pop culture moment as from the book itself.

I’m sure that there are worse books out there, but to be truly hated on a large scale, a book has to force its way into the popular consciousness and declare itself worthy of your hatred. Whether or not these books have the staying power to inspire hatred in the years and centuries to come remains to be seen–though I’m sure E.L. James’ agent would love nothing more than to see Fifty Shades of Grey sitting next to Moby Dick on this list in two hundred years.

As would be expected, there is a much bigger difference when you look at the To Read list. The average publication date of this list is a comparably ancient 1880… the same year the Canadian National Anthem was introduced (definitely not a coincidence).

The page count of our To Read pile is also much higher than either the Favorites or Most Hated lists. While the average Favorite is 505 pages long and the average Most Hated is 404 pages, the average book on the To Read list weighed in at a whopping 1,097 pages. Apparently brevity is a modern invention. 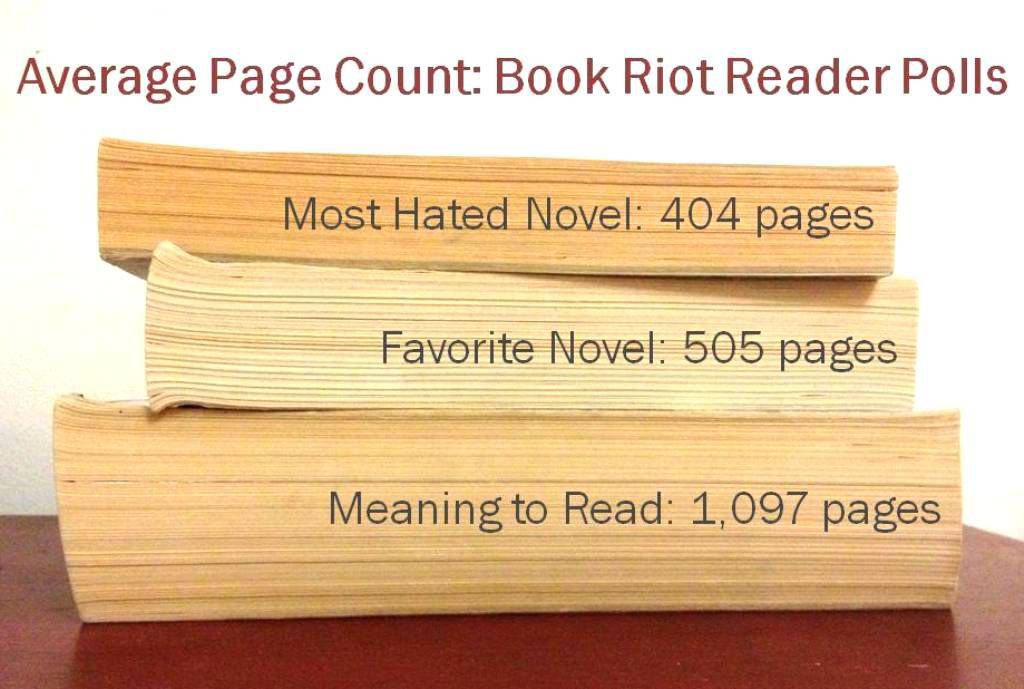 When it comes to our reading choices, apparently size does matter.

This sounds about right. Dedicated readers naturally feel a desire, if not obligation, to take on the hulking beasts of the literary canon. However, while our lofty ambitions may skew classical, our hearts and attention apparently lean more modern.

We also lean toward lean because it takes a special kind of commitment (and significant upper body strength) to lug all twelve thousand and twenty five pages of War & Peace with you to the beach.

However, there is a promising trend here. While there is significant overlap between the To Read and the Favorites lists, there are no books that appear only on the To Read and the Most-Hated lists (there are some that appear on all three). This suggests that while it may take more effort, there’s a good chance that digging into that To Read pile will be worth your while.

So what are you waiting for? Go hit the weights and pick up that neglected copy of Infinite Jest sitting by your bed. Just be sure to check back in with us to let us know if you loved it or hated it.