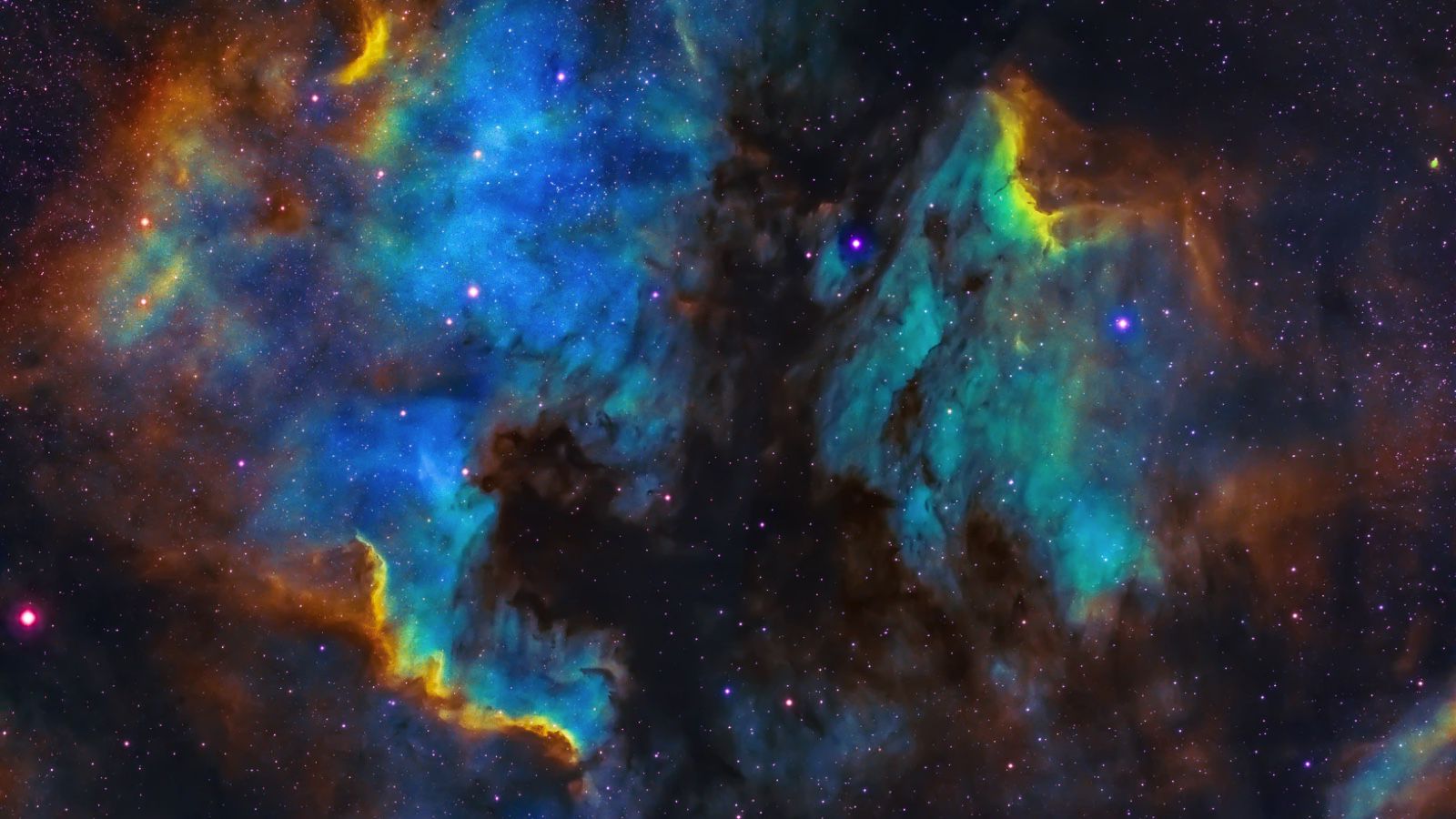 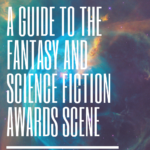 I’ve been working in books and publishing since 2004, I’ve been a sci-fi/fantasy fan since my mom read us The Hobbit, complete with voices and songs, and I still manage to mix up my Hugos with my Nebulas, fail to remember which formerly-known-as award is now called what, and lose track of newly-created awards. So, to do a favor for both myself and anyone else who has this problem but still wants to at least pretend to keep track, I present to you this deep dive into fantasy and science fiction awards!

Some notes and caveats: This is not a comprehensive list, and an omission of an award is in no way a judgement upon it. These are the ones I am most familiar with and that came up when I polled fellow SF/F aficionados (with especial thanks to Alex Acks, writer of our Swords and Spaceships newsletter). For a much more comprehensive list, check out the Science Fiction Awards+ Database (with thanks to the readers who sent that in!). This is also entirely organized around English-language publications and prizes, since that’s the only language I’m fluent in. (For now! Rosetta Stone is on my homescreen and I have Ambitions.) All the below information came from publicly available sources, with a preference for the awards’ sites; I have to note that it’s kind of surprising how many do not list basics (like, for example, what the prize literally is!). These have been organized by date first awarded, from most recent on, since many of these prizes have been around for decades and I wanted to show some love to the new folks on the scene.

Before we dive in, may I also present: Jenn’s Theory Of Why To Care About Awards. Let’s start with a given: all awards, no matter their voting system, are inherently subjective and biased. Whether it’s decided by a public popularity contest, a committee, or a single judge, literary merit is in the eye of the beholder. A book that has won science fiction or fantasy awards isn’t guaranteed to be great (for you) and a book that hasn’t won an award isn’t guaranteed to be a dud (for you). To quote S.R. Ranganathan: “Every book its reader.” So why should we care?

Firstly, awards are a great starting point if you’re looking to dive into a specific type of SF/F. Maybe you are trying to read more inclusively, or you want to know more about Australian sci-fi, or need a good starting point for novelettes. Secondly, awards are a great way to spot trends in the genre. If you like knowing which books are making waves, which are getting lots of buzz and critical praise, which are considered to be the best current examples of what is happening, you can learn a lot from shortlists. This isn’t always, of course, fair or positive — fantasy and science fiction awards have a long history of rewarding a very specific kind of writer (read: white, male, cisgender, able-bodied), and the pushback when change comes can be extremely ugly. But if you want to be an active citizen in the SF/F community, it’s important to know what is currently valued in that community — especially if you want to help shift those values. Which brings me to my third reason: your nomination and/or vote might count! Several of these awards are open to public nominating, voting, or member-voting, with membership requiring a fee but no other professional or creative credentials. Your voice matters.

Now we all know why we’re here; let’s get into the nitty-gritty. I attempted to collect the same information for each fantasy and science fiction award, with minimal editorializing, although some is inevitable. That being said, “bragging rights” is my own language, and is a stand-in for “prestige and the glory of being able to put Award Winner and/or Nominee on your book cover and in your author bio,” which are not only valid prizes but can be career-changers for an author.

The Lambda Literary Awards, AKA the Lammys

Got details I missed, awards you think I should have on my radar, or other feedback? Send it over to sffyeah at bookriot.com, especially since I’ll be talking about this and doing follow-ups on the SFF Yeah! podcast.

Editor’s Note: The “World Fantasy Award” listing mis-attributed the formation of the judging panel to WorldCon; this has been corrected.