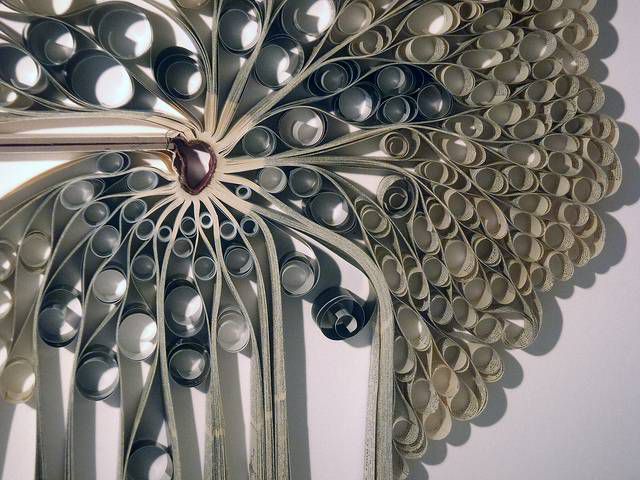 I love animated movies—Disney, Pixar, Dreamworks, Veggie Tales, all of it. I squee’d all the way through Inside Out. (I say things like “squee.”) Whenever I need to get pumped up, I crank up the Mulan soundtrack.

This comic doesn’t actually have much in common with the movie but I love it anyway because MULAN.

Most people never see the girl who loves Disney soundtracks. But you do see my comics-nerd side, and I gotta be honest: Sometimes I’m not sure how much to show. How many tweets about Kamala Khan are too many?

Because there’s another side to it: I also have a Serious Journalism Career. (Or at least, I try to.) I write about health, climate change, women’s issues, and international news, and I love all of that just as much. I love both—being serious and silly. But sometimes I worry about balancing the two.

Recently I was traveling internationally with a group of journalists. We were reporting on Serious Topics, and our work was demanding, stressful, and extremely exciting.

Every morning as I got ready for work, I played “I’ll Make a Man Out of You” (see pump-up music above). One day, while crunching on a deadline, I let the Disney songs keep playing: “Circle of Life,” “Never Had a Friend Like You”—all the classics.

Some of my colleagues sang along, and we were having a great time. Then one of the other journalists looked at us and said, “That is not music.”

Moments like these can cripple me. They tap into my biggest fears: That I’m an impostor, that I can’t cut it in my chosen career, that I’m too unserious. I worry I’ll be kept out of the club simply by being who I am. The movies and music bring out my fun, silly, somewhat childish side—even, or especially, when I’m working hard to be serious—and I love it. I find strength and balance between the two, but I worry that I will be dismissed.

And so these doubts continued to haunt me. How much should I reveal of myself? What if I am judged for it—all my nerdiness, my contradictions, my seriousness and my silliness? Will I ever be, as Ariel sang, “part of your world”?

On another international trip with a different group of journalists, the topic of comics came up.

“Did I see on Twitter that you write about comics?” asked one of my colleagues. I braced myself for her condescension or, worse, incomprehension; I thought about brushing off this passion of mine, diminishing my nerdhood. But instead I nodded.

This little conversation, which I had long been dreading, turned into a long discussion of the best webcomics and comics featuring badass women and on and on. She was a bigger nerd than I was! She recommended comics I’d never heard of, and we bonded over shared favorites.

If I had denied my geekdom, that connection would have never happened.

The thing is, reconciling the silly and the serious is what being an adult is all about. Finding ways to cope with a difficult day at work, balancing my passions and my career—it doesn’t make me childish or immature. It makes me human.

I have unusual and sometimes radically different interests; I do silly things and dance around the room; I am more complicated that just a Serious Journalist or just a Nerd. I am both. I am me. If I’ve learned anything from journalism, it’s that people like that are the most interesting—they are dynamic and complex, they are contradictory and full of surprises.

And to deny my humanity, to pretend I am someone else, would be cutting off the possibility of connections with other people just like me—people who remind me that it is okay to love what I love. And that would be the biggest mistake of all.