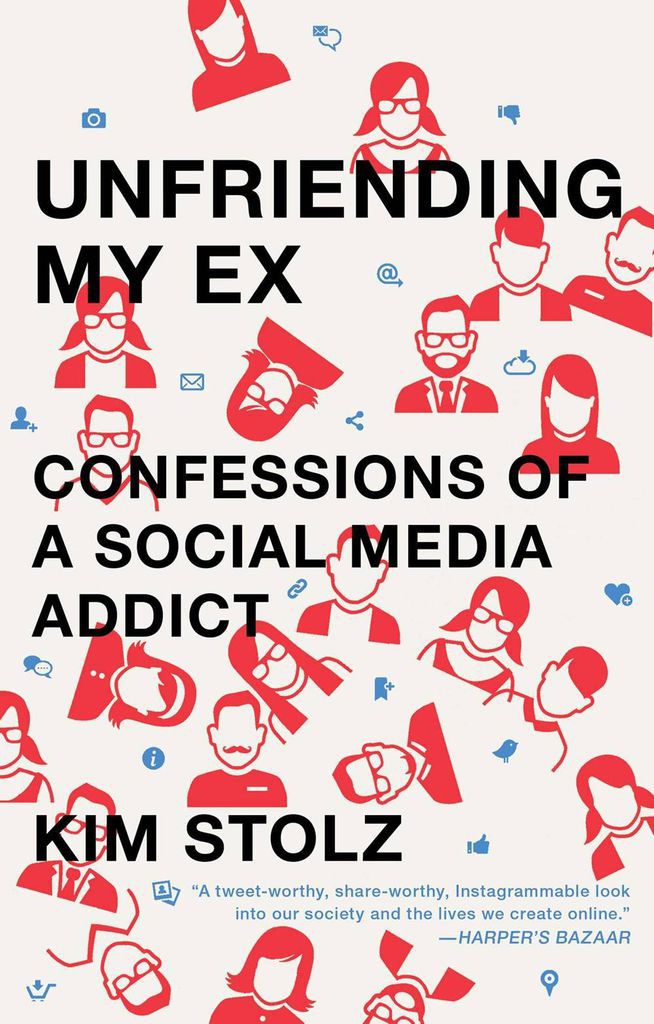 Confused by the first issue of A-Force? Don’t worry, Panelteer Marcy is here to clue you into all the things we know and don’t about this new universe.

“What did you think?”

“I like it but – what the heck is going on? I don’t get it, I have basic Marvel knowledge but this expects me to know a lot, or roll with it and just not know enough to understand what’s happening.”

“You’re not alone. Really. A-Force has been touted as the gateway comic for Secret Wars and new readers, especially women readers. I’ve talked it over with some of the experts at Panels and can explain a few of the bits Marvel has revealed.”

“All right, what the heck is Battleworld and it is the same thing as Secret Wars?”

“As far as I can tell it’s like this; Marvel is a multi-verse, many universes exist, or rather they did exist but they have been colliding together which causes them to collapse. A-Force is taking place after the last two existing universes have collided, one of which was our universe.”

“I know but hold on to something as we’re about to hit explanation level comics. Battleworld is a patchwork of time and space that Doom has knitted together to save what he could from the last collision of universes. Which is why there are characters like 1990s Rogue in A-Force’s wibbly-wobbly time and many characters’ costumes have either reverted to earlier versions or changed. Secret Wars is different; these are what are taking place within the countries of Battleworld.”

“Like the Hulk zone of Greenland, and A-Force in Arcadia.”

“Exactly! Giant sharks aside Arcadia seems benign compared to much of Battleworld. Eventually I’m sure the Secret Wars will be taking place between the different countries.”

“So the whole thing is Marvel creating a new world and throwing in characters from different time periods. OK.”

“Yep, it’s outside of normal time and space because that no longer exists.”

“Because comics. I’m getting this. How come all the characters, like Baroness She-Hulk, act like they have been on Battleworld forever? And come to think of it, why ‘Baroness’ She-Hulk?”

“This seems to be down to Dr Doom. He saved aspects of the universe and remolded it so that he is a god at the centre of creation. He has basically rewritten reality and changed everything; everyone thinks Battleworld is normal. Then he’s put a Baron or Baroness in charge of each zone, which is why you have Baroness She-Hulk. The characters in A-Force don’t know that anything is different – yet.”

“So this explains why some characters are acting a little strange, like Nico?”

“Maybe. I’d say yes but we don’t know for sure. It is the best explanation though.”

“Fine, so Battleworld is the place, Secret Wars are the fights in and among the countries, everyone (at least in Arcadia) thinks it’s all normal and Dr Doom is god. Got it. Why’s Loki a woman? I’ve seen the Marvel movies, Loki is Tom Middle-something.”

“Yes, Loki in the movies is Tom Hiddleston who is a guy, but in myths Loki is a god without gender, they can be man, woman, or even a unicorn.”

“That aligns with my interests. Go on.”

“So here in Arcadia, Loki is a woman because they want to be.”

“OK but a unicorn would have been better. So if Battleworld characters are different or at least altered versions of the traditional characters with seemingly no knowledge of the past, how come there is a Sharknado reference?”

“Ah. You spotted that then. Well this can be explained easiest by saying comics. Or it could show that subconsciously people are recalling the past and that Doom’s control is not absolute. Pick whichever you like best.”

“She-Hulk was pretty unhappy with obeying Doom’s laws, do you think she’ll find a way to get around them?”

“You saw her reaction, I’m betting the answer is yes! She’s a seriously smart character.”

“Cool. One last question, who is the new blue character at the end?”

“She’s a mystery. We know they are called Singularity and they are a sentient micro-universe created from the collapse of the last two universes.”

“Technically they are not a she, Singularity is genderless but will apparently learn what it means to be a woman over time. Until the story-line says otherwise I’m using the pronoun they.”