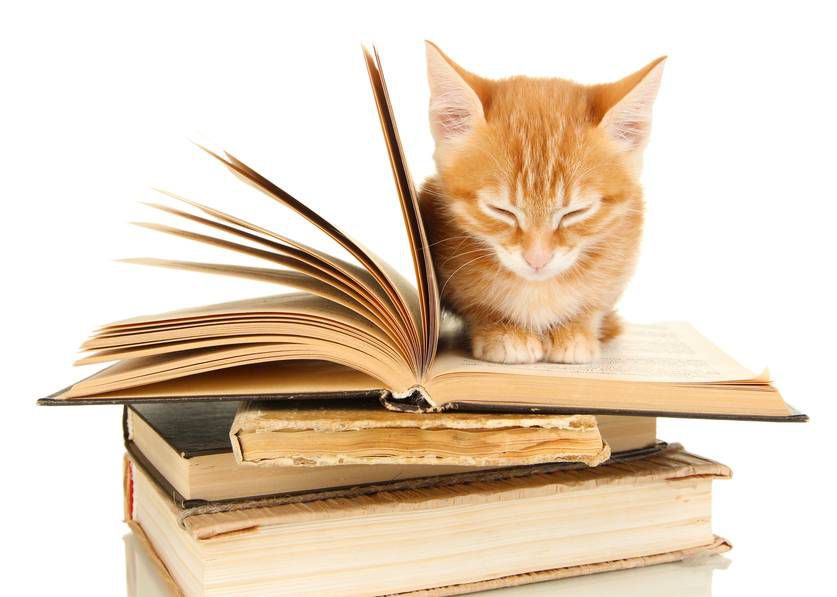 Justin Trudeau is a geek, and we have the pictures to prove it.

If you’ve been following the media frenzy around Canadian Prime Minister Justin Trudeau this week, you may be aware of the following facts:

What you might not know is that he’s also a giant geek. That’s right: Justin Trudeau is One Of Us. And I have proof! And pictures! (Mostly this post is about the pictures.)

Justin Trudeau and his wife, Sophie Gregoire-Trudeau, dressed up as Han and Leia for Halloween (and baby Hadrian was a Teenage Mutant Ninja Turtle).

Justin Trudeau gets why Back to the Future is an important piece of cultural heritage (hey, Michael J. Fox is Canadian, after all).

Justin Trudeau can throw down and enjoy himself at a con with the best of them.

In fact, he’s even been a Guest of Honour at one!

Justin Trudeau once bought his 2-year-old son the Millennium Falcon lego set so he could build it himself and admits he “geeks out way too easily” (watch the whole video to see him recite French poetry, too).

When Justin Trudeau was 11, he asserted that Return of the Jedi was the better than Empire Strikes Back.

(He would go on to correct his mistake.)

Justin Trudeau can always find the droid you’re looking for.

(Actually, that photo was taken at an exclusive pre-screening of SW: TFA. His guests of honour? A group of patients from the local children’s hospital.)

In fact, like all geeks, Justin Trudeau had some awkward times in his teenage years.

But he seems to have figured it out.

So enjoy our Prime Minister while he’s visiting, Amercian Geeks. But make sure you send him back safe and sound.