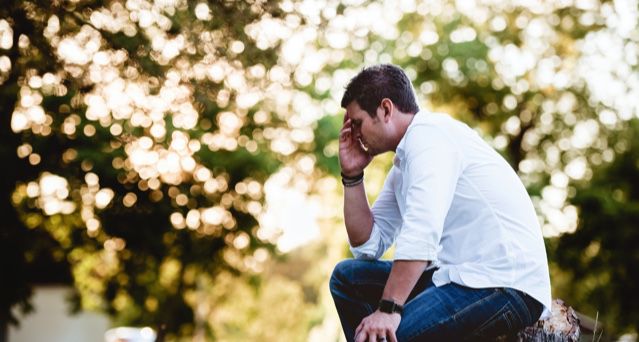 The question of the ideal number of books to read at once has been debated for centuries*. Long before we had the choice between smartphone and smarter phone, Netflix and Hulu, audio book or ebook, we had the choice between one book at a time or a couple books at a time. Ever since the first book appeared around 2700 BCE, scholars and laymen alike have been asking themselves this most important of questions: variety or singular focus? The question has been answered differently over the years; fluctuating with the zeitgeist. Here, a brief history lesson before we once again attempt to solve this conundrum for a modern audience.

The Middle Ages marked a period of particular uncertainty over the question of how many books to read at once. In Medieval England, the debate even became entwined in the country’s violent past. Between jousts, knights would argue over whether it’s better to give yourself options (short story collection or novel depending on your mood!) or whether it’s best to be completely focused and engrossed in one book at a time. Sometimes it was this exact question that lead to ferocious joust rivalries. Sir Lancelot Dreary and Sir Jennison Trollope became infamous when they were heard proclaiming “one book!” and “several books!” respectively in the middle of a King’s tournament. Despite many many horse and stick fights, the question was never firmly settled—owing in part to the hazardous manner in which it was debated.

It wasn’t until about 1620 when the first pilgrims were sailing over to the New World on the Mayflower that a stance of just one book at a time was firmly taken. The consensus was reached thusly due to the ongoing debate over the shape of the Earth. In case the Earth was (as rumored) flat, you would be left with only one unfinished book instead of multiple when you fell off the face of it. In fact, the pilgrims took this side of the argument to the extreme by bringing only one book with them across the Atlantic at all: The Book of Psalmes by Henry Ainsworth. An oldie but a goodie. The pilgrims, in addition to many diseases, brought to the United States the idea that one should only read one book at a time.

Of course, this manner of thinking was disrupted during the Industrial Revolution with the modernization of the printing press. Suddenly, more and more books (besides just the inimitable Henry Ainsworth’s!) were available. The public grew frantic at the idea that books were being produced so much faster than they could consume them. An industrial-era newspaper has been preserved in the Library of Congress which has splashed across its title page: NEW YORK MAN DIES AT THE ADVANCED AGE OF 35 ONLY HALFWAY THROUGH TBR PILE. Mourners buried his unread books along with him. Multitudinous literary consumption ruled the time.

And the anxiety dreams about unread books continued into the early 1900s when publishing began to look like the mass commercial industry it is today. Since then, we simply haven’t had time to properly reopen the debate. We’re too busy writing, reading, and printing off books as fast as we can acquire the paper! Thus has the question of the optimal number of books to read at once never been settled.

And please, let me counterattack the argument you’re about to make that the ideal number of books to read at once is best decided by each individual person: you are wrong. Just as there is only one “Book of Psalms,” there is only one correct answer here.

So, we continue. Google estimates that there have been 130 million books published in modern history. If you live to be 80, that is just a cool 1.6 million books you have to read per year. (Good luck keeping your Goodreads sorted!) Further, there is more diversity in publishing than ever before on Earth—in both authors and genre. If you are comfortable with reading one book at a time, while simultaneously holding in your head the fact that there are 129,999,999 still waiting to be consumed (and that number is ever-growing) then you have a singular focus I find enviable.

Then again, due to the rapidly warming Earth and the ever-increasing frequency of natural, human, maybe even alien disaster, we may be best-suited for the pilgrim-era thinking vis-à-vis falling off the face of the Earth with only one book unfinished instead of many.

Of course, any good scholar knows that a generational mood cannot be predicted while situated within that generation. Nonetheless, the wisdom currently prevailing within the many and varied pages of Google seems to be that multiple books at a time is the better choice. In a survey of one (a writer who shall remain nameless), population opinion and practice aligns with these Google results. And yet, if the winds of historical precedent tell us anything, we might reasonably predict that the tides are turning towards a consensus of “one book at a time” within the next, oh, two hundred years or so.

*All of the arguments in this history lesson have been fictionalized.