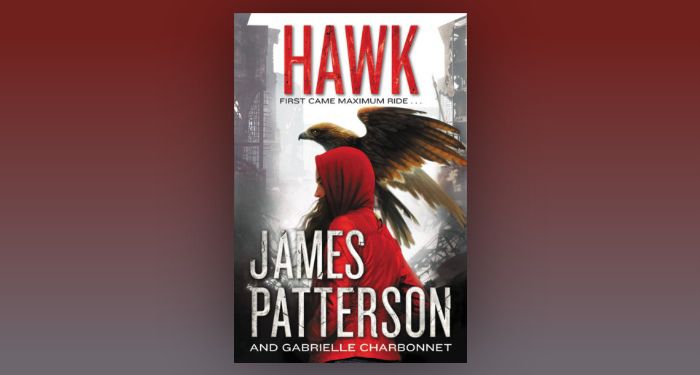 Enter to Win a Copy of HAWK by James Patterson!

This giveaway is sponsored by Hawk by James Patterson.

A story for a new generation of Maximum Ride fans! 17-year-old Hawk is growing up hard and fast in post-apocalyptic New York City . . . until a perilous destiny forces her to take flight. Hawk doesn’t know her real name. She doesn’t know who her family was, or where they went. The only thing she remembers is that she was told to wait on a specific street corner, at a specific time, until her parents came back for her. She stays under the radar to survive…until a destiny that’s perilously close to Maximum Ride’s forces her to take flight.

We’re giving away five copies of Hawk by James Patterson to five lucky Riot readers! This sweepstakes is open to residents of the United States (excluding Puerto Rico and all other US territories). Entries will be accepted until 11:45pm, July 29, 2020. Winner will be randomly selected. Complete rules and eligibility requirements available here. 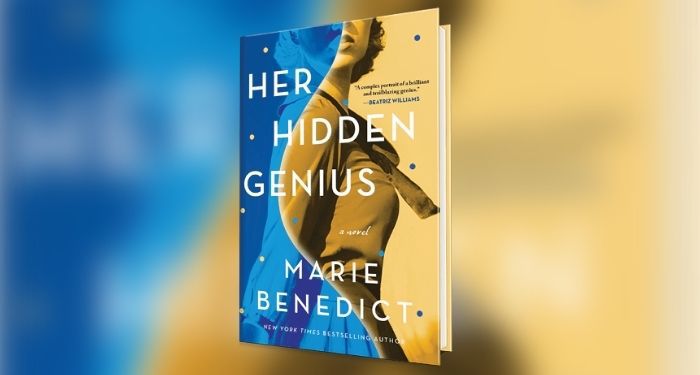 Win a Copy of HER HIDDEN GENIUS by Marie Benedict! 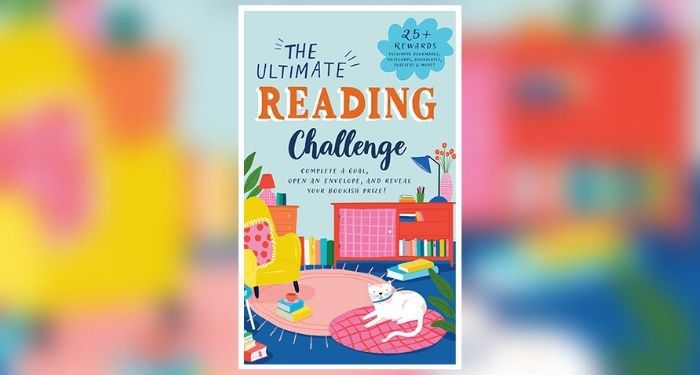 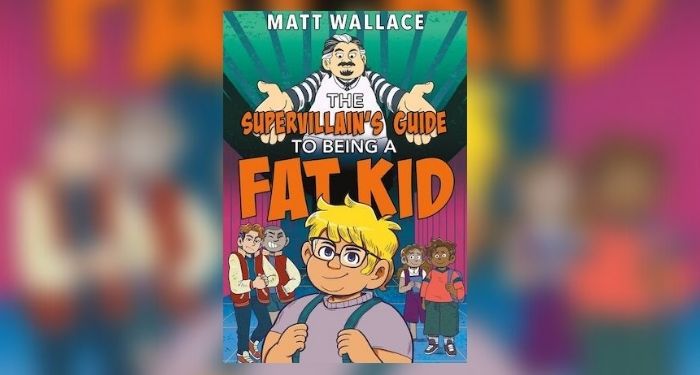 Win a Copy of THE SUPERVILLAIN'S GUIDE TO BEING A FAT KID by Matt Wallace! 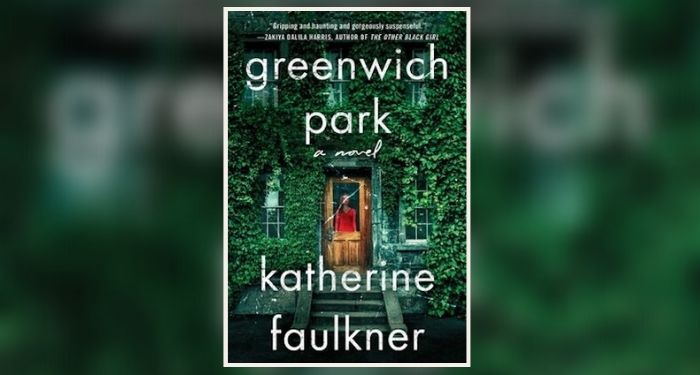 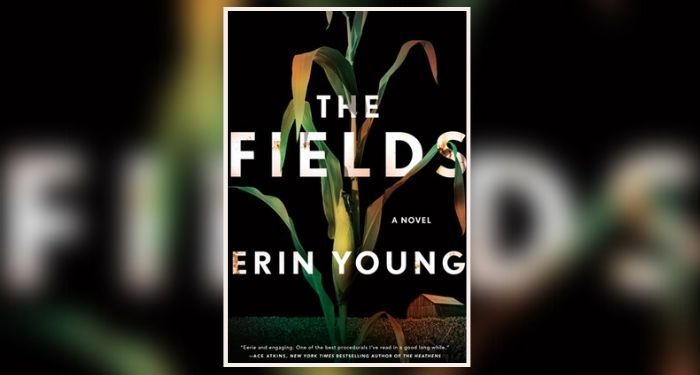 Win a Copy of THE FIELDS by Erin Young! 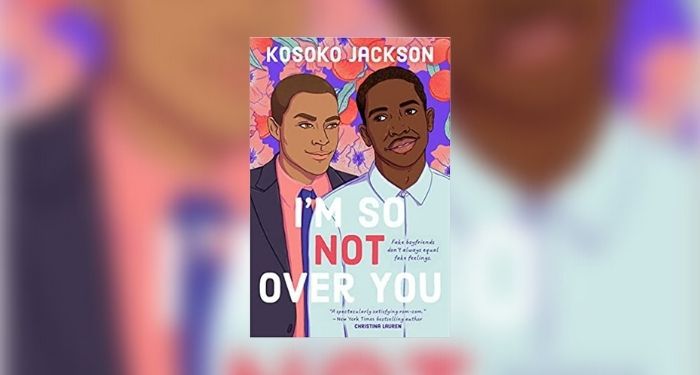 Win I'M SO NOT OVER YOU by Kosoko Jackson 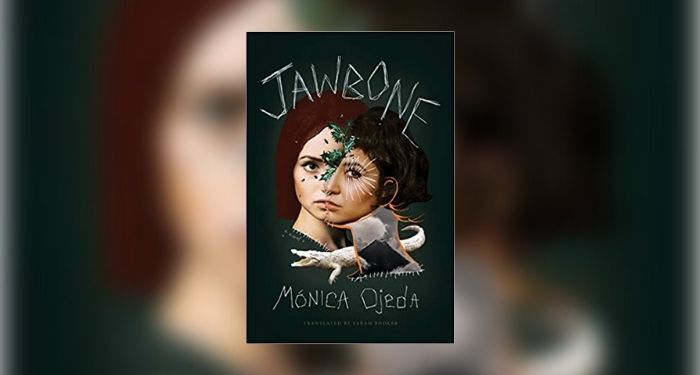