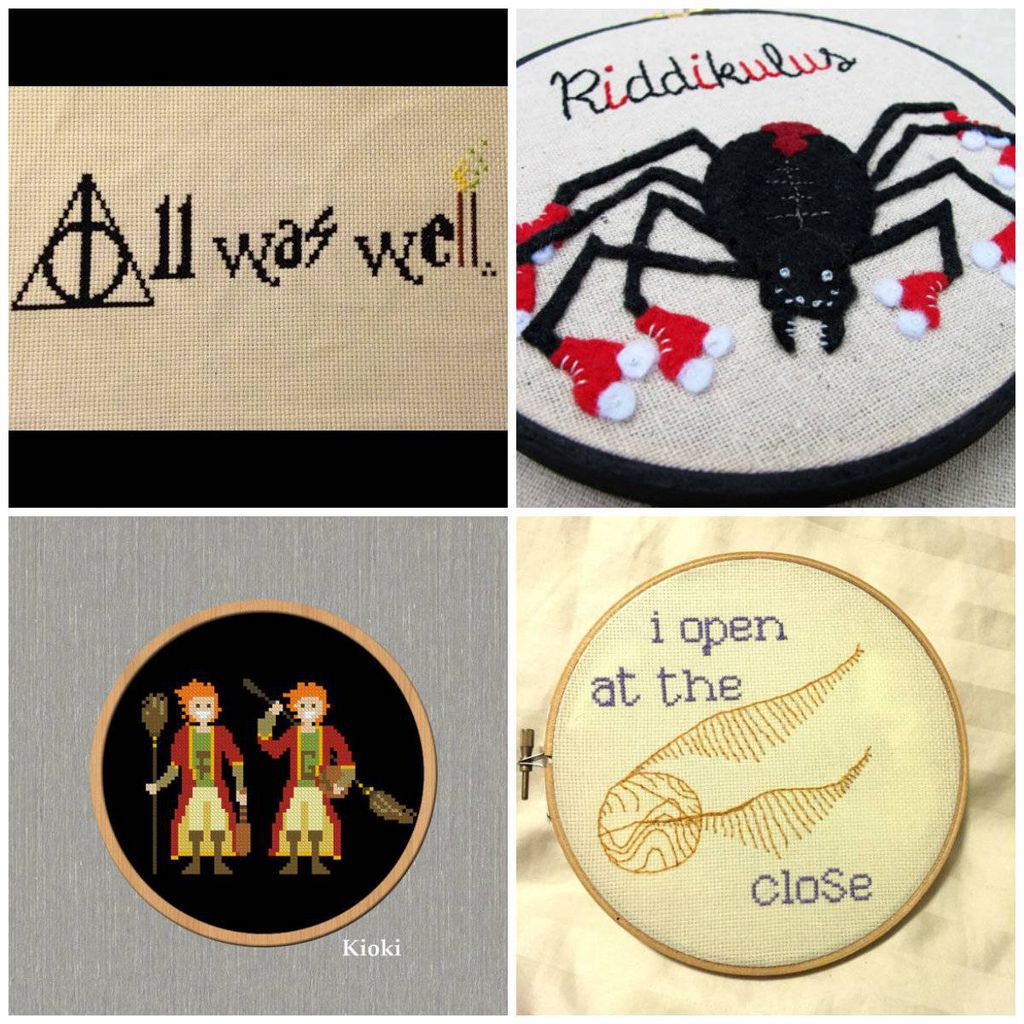 I recently moved from DC to Florida.  In the process, I had to leave behind the first comic book shop I truly loved … and also a large chunk of my heart, which is probably lurking awkwardly in some dark corner of the store.

(Shameless shout-out: The store is Fantom Comics, DCers, and yes, you want to go there).

I’ve had some bad experiences in comic shops prior to Fantom, so saying goodbye to this store and its steller team was hard. I was scared I would never find another comic books shop I could love like this again.

But now that I’ve been here a few months, it’s nice to discover that I am, indeed, always right. Because my new comic books shop is a disaster.

We’ll skim over the part where it was closed for relocation for four months while the owner toured cons all the country and posted about it on Facebook instead of getting the store set up.  We’ll skip ahead to the part where some of my pulls are missing at every single pickup.

It’s possible that, for those of you not inside my head, this doesn’t sound like such a big deal. When I realize what issues I’m missing, I email the store, and they’re pretty responsive about getting them to me within a few weeks.

But the mayhem caused by a single missing pull is massive. Mayhem, I tell you.

For example, I inadvertently found out about a major Walking Dead spoiler by accidentally opening to page one of issue #145 before I realized I was missing #144.

And let’s not even talk about how the very first comic book I ever started picking up on pulls—Fables, written by Bill Willingham and illustrated by James Jean and Alex Maleev—ended the entire series two months ago, and I still don’t have the final few issues. Because if we start talking about that, my head might explode.

You know that feeling when you get home with your fresh stack of pulls, put them in order, and start reading? This feeling—not unlike the feeling you get with the smell of a new book—has been replaced with the deep anxiety of figuring out what’s missing.

That satisfied, excited feeling I used to get when I sat down to read my new pulls has been replaced with a great anxiety of figuring out what’s missing.

I am NOT an organized individual. So to figure out what’s missing, I have to first put every issue in order, then check to make sure the numbers are consecutive. And then I have to compare that to the most recent issues in my last pickup batch, to make sure I’m not missing an issue in between. Which means a huge mess of digging through my stash to find the latest for each series I follow while standing on a chair to fish through them all at the top of my bookshelf.

If I don’t do all this, I pay the price in confusion and spoilers.

As inconvenient as all this is, the angst of the missing pulls is actually much deeper than the pulls themselves. It’s not just that I can’t read my beloved series’ latest issues that bothers me. It’s that this small kink in the process is exposing all my geek-cred insecurities.

There’s a voice in the back of my head that tells me I’m not a “real” geek—that I don’t deserve whatever geek cred I’ve somehow managed accrue.

I don’t even look like I should be in a comic book store. It’s more than that I’m a girl. It’s that unless you catch the tiny tattoo on my wrist (an Alice in Wonderland reference, thank you very much), I look staggeringly typical. It’s only when I open my mouth that my weird starts to show.

Most of the time, that’s fine. But right now, that little voice is telling me that if I were a true geek, this whole pulls problem would never happen.

Reel it in, lady

When I step out of the crazy and actually think, I know all the little voice in my head is wrong. There is absolutely no reason to completely unravel over a few missing pulls. And I can’t possibly be the only disorganized geek out there. (Right? Anyone?)

But all the same, I was elated to find that my beloved Washington, DC, comics shop actually offers a mail order service for those fans who are too far away to visit the shop in person. Problem solved.

If only I’d thought to look sooner.