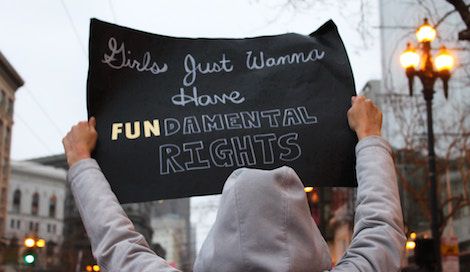 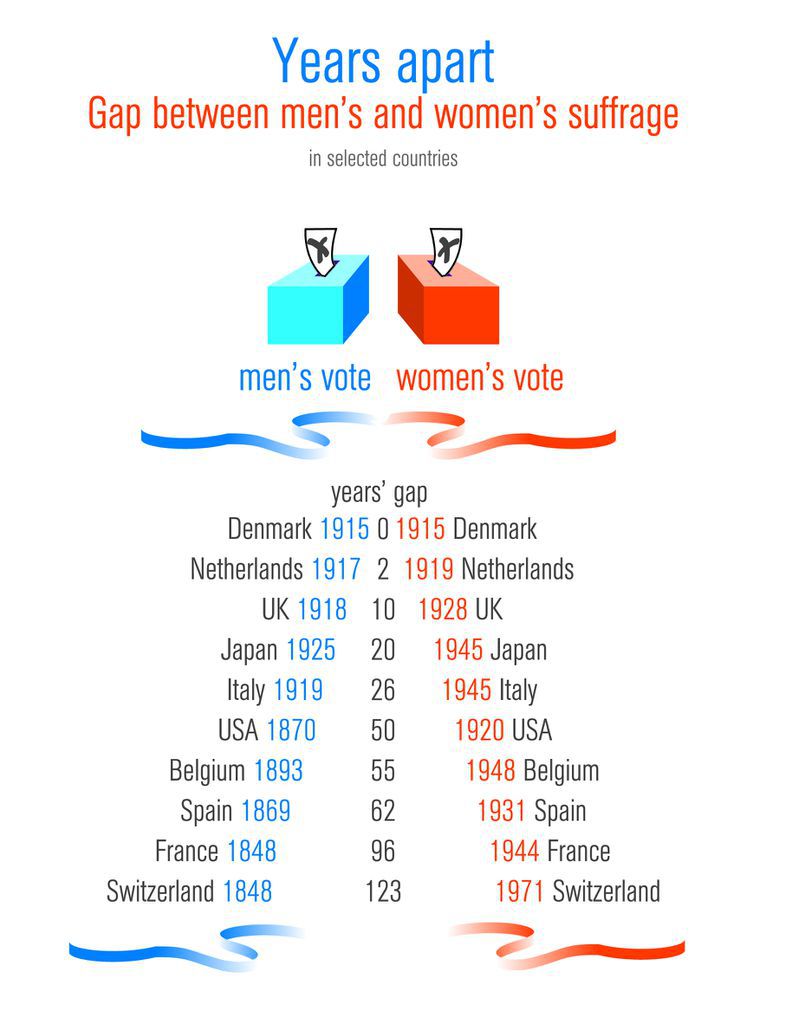 The Women’s Atlas, now in its fifth edition, is a useful snapshot of women’s lives around the world. Authored by feminist geographer Joni Seager, it uses simple infographics and maps to make the statistics more visually interesting. One example is a timeline showing the years that certain women’s sports finally made it into the Olympics (boxing not until 2016, ugh). Another is a map depicting where abortion is illegal, and what the level of restriction is. (Infographic images are by Isabelle Lewis for Myriad Editions, from The Women’s Atlas by Joni Seager.) 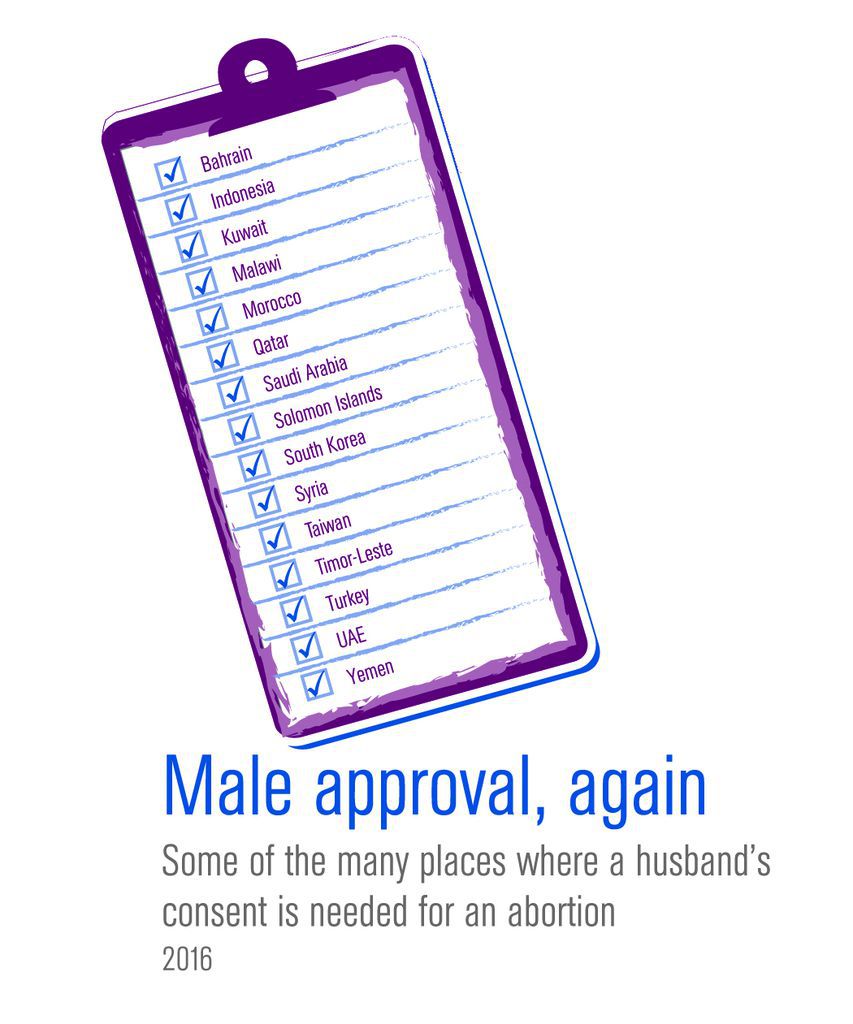 Some fascinating/horrifying facts from The Women’s Atlas 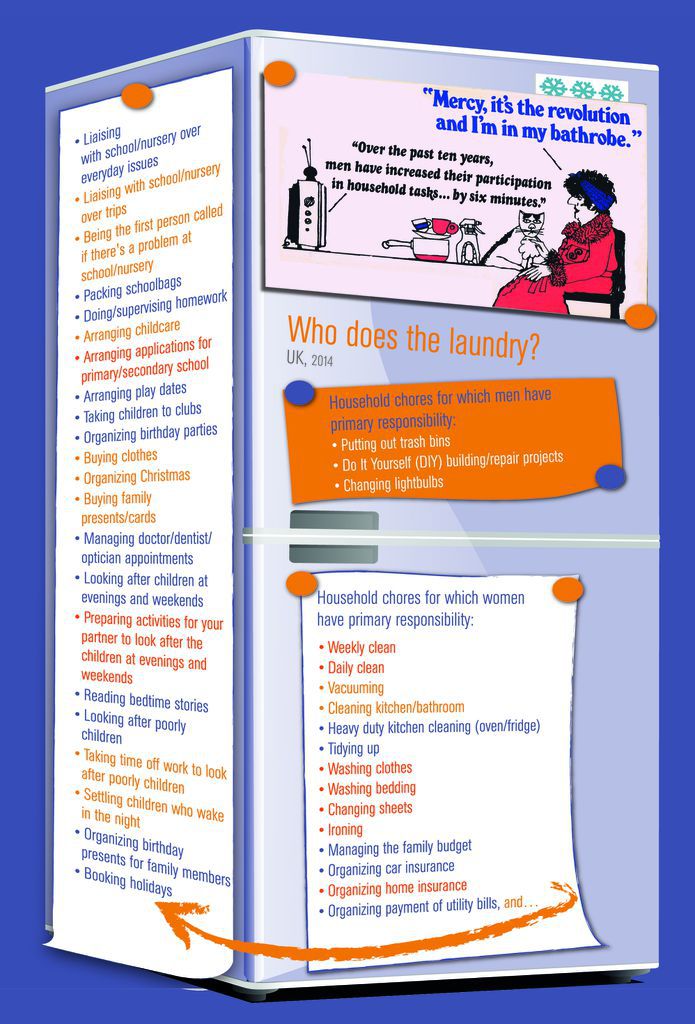