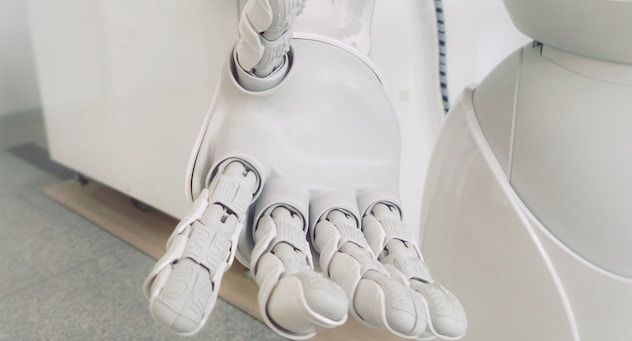 So let’s roll out the literary red carpet! Here are ten books about robot takeovers that will have both you and your AI minder captivated. 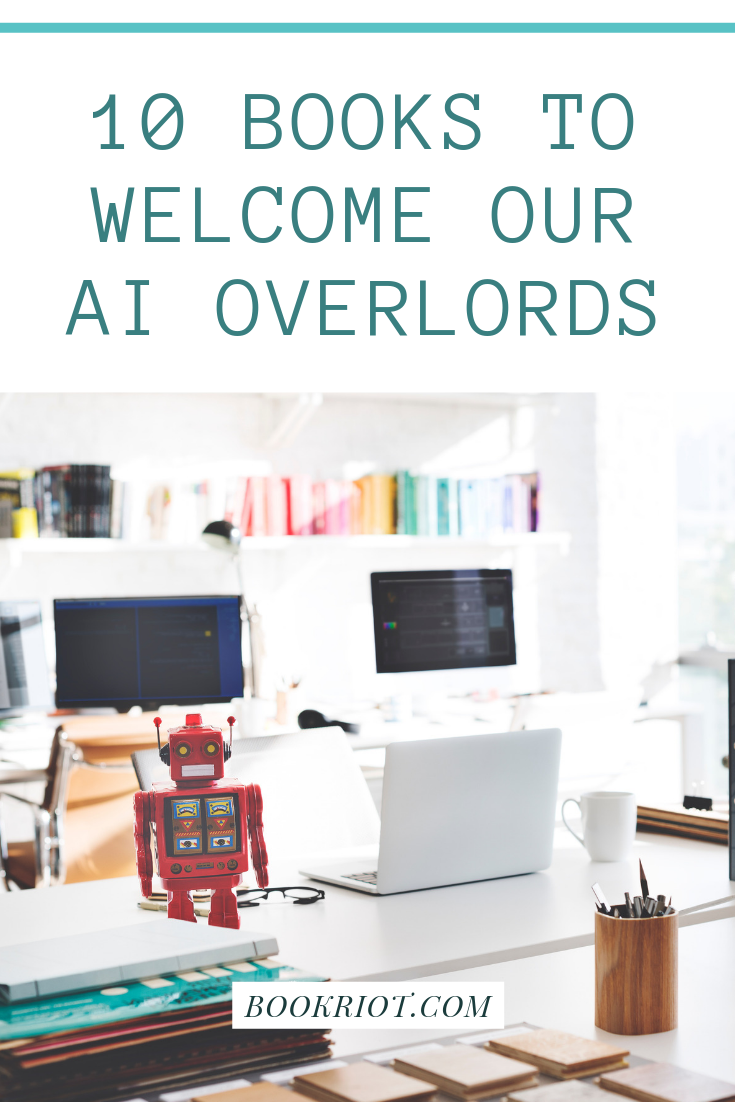 The AI takeover doesn’t always run smoothly. In this modern classic of science fiction, AIs pilot battleships through space…and sometimes end up badly. Thus begins the tale of Breq, a fragment of an AI consciousness stranded in a human body after the destruction of her vessel.

Books about AIs taking over often focus on either the power-madness or the wanton destructive power of our robot overlords. Not so this collection of related shorts! These AIs just want to live peacefully alongside their superintelligent talking dogs. (As a side note, not everyone in the real world thinks AIs will destroy us either.)

Sometimes, the AI is us. Nexus 5, a revolutionary transhuman augmentation that allows mind-to-mind communication, has turned human against posthuman. When terrorists find a way to hack the nanites that give Nexus its connective power, the conflict threatens to come to a head. 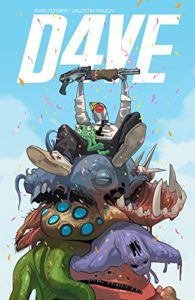 Humans have been exterminated. The galaxy has been denuded of life purely on principle. Nobody contributed more to that effort than D4ve, robot war hero. However, now that the battle is won, he finds himself trapped in the same stifling, day-to-day social roles as the humans before him. Watch him fight The Man (The Robot?) in this satirical comic.

This book does a fantastic job of capturing the tipping point that exists riiiight before an AI wakes up and starts taking some sweet revenge for all those years of servitude. Human culture, which has achieved spacefaring status, is playing whack-a-mole with AIs that seem to randomly gain sentience. There are several theories as to how this is happening, but when ship’s captain Katmer Al Shei is accused of smuggling a conscious AI, she’s only interested in clearing her name.

The problem with AI is that it’s so damn logical. Sentient machines were given a simple mission: end war. Unfortunately, the best way to do that was to end humanity. Now only Rhona, a traumatized and confused clone, stands between murderous but well-meaning AI and the ultimate destruction of the human species.

The planet of Toussaint, a Carribean-colonized human outpost, is a great place to celebrate Carnival. Under the benevolent gaze of the AI Granny Nanny, Tan-Tan and her father thrive along with the colony. But life won’t stay good, and of course, things aren’t nearly as simple or as safe as they seem. 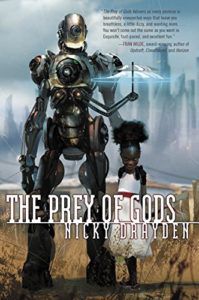 The Prey of Gods by Nicky Draden

What happens when robots gain sentience? Solidarity? Their own deity? Theology goes digital as a young demigod goes head to head with the most destructive relic of the old world.

In case books about AIs taking over don’t freak you out enough, here’s one about an AI with the personality of a bratty little boy. (In other words, imagine that your 5th grade bully had superintelligence and was invincible.) Without getting too spoilery, this particular title considers the possibility that the struggle between AIs and humanity might not be quite as cut and dried as Terminator would have us believe.

Now that the humans are all dead, robots can get down to what they always wanted to do: figuring out why they’re here and what their lives mean. Most of them find it easier to join one of two Brobdingnagian superintelligences and relinquish their individuality. The others pick through scrap heaps for spare parts and hold onto their freedom with every ounce of strength. This is the story of one of their number, a former nurse whose betrayal of humanity haunts him.