In case you haven’t heard, a climate disaster is looming. The effects of climate change—like rising seas and intensifying weather patterns—are already here. Even though the worst is yet to come, there are still things that we can do to fight for our planet. One thing you can do right now is to educate yourself by reading climate change books. 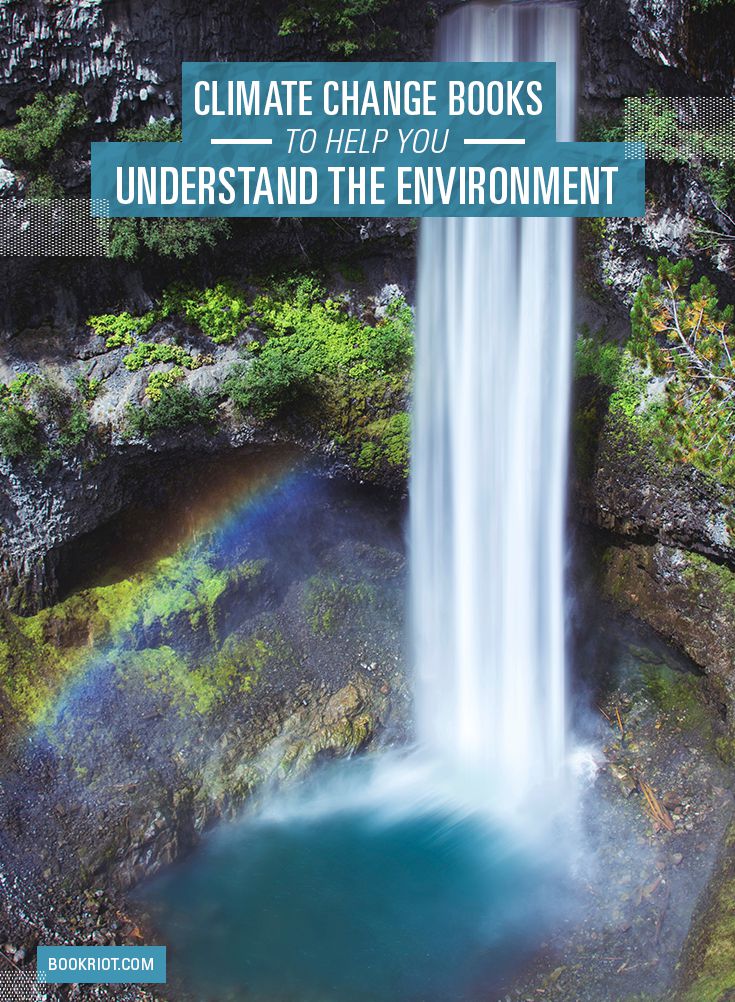 Hot, Hungry Planet: The Fight to Stop a Global Food Crisis in the Face of Climate Change by Lisa Palmer

By the year 2050, Earth’s population will be closing in on 10 billion people. That’s a lot of mouths to feed. Journalist Lisa Palmer’s book Hot Hungry Planet digs into the possibilities of famine and food scarcity and the innovations that might save us all from hunger. 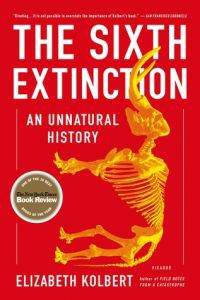 The Sixth Extinction: An Unnatural History by Elizabeth Kolbert

What will the future look like? The past may have a clue. Over the ages of our planet’s history, there have been five mass extinction events, one of which all but wiped out the dinosaurs. In the Anthropocene period, the next casualty may be us. In The Sixth Extinction, Elizabeth Kolbert takes a closer look at the past to tell us more about our future.

Fevered: Why a Hotter Planet Will Hurt Our Health—And How We Can Save Ourselves by Linda Marsa

We’re getting more used seeing images of stranded polar bears and hearing about our dwindling bee population, but most reporting on climate change leaves out what it can do to our own health. Linda Marsa’s Fevered delves into the increasing rate of illnesses associated with global warming, like asthma, allergies, and mosquito-borne diseases, just to name a few.

The Great Derangement: Climate Change and the Unthinkable by Amitav Ghosh

The past few generations have taken advantage of the planet, polluting the oceans, ravaging the land, and filling our skies with smoke. What were we thinking? In The Great Derangement, Amitav Ghosh argues that we weren’t, we have been deliberately blind to the disasters looming in our future—until now.

One of the scariest things about plastic is that it’s kind of immortal. It can churn in the ocean for hundreds of years before it finally breaks down. Humans fell in love with this toxic material in 1950s, and since then, it has managed to work its way into almost everything we touch. Susan Freinkel recounts this love story in Plastic by digging deeper into the ways plastic affects our lives and the life of the planet. 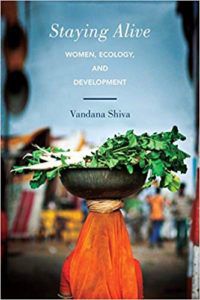 Originally published in 1988, activist Vandana Shiva’s seminal work, Staying Alive, explores the relationship between women and our natural world. In many places, the freedom of the women is directly related to a country’s outlook. More recent research has shown that women’s rights directly impacts sustainability. You could say that Shiva is the mother of that idea.

The Madhouse Effect: How Climate Change Denial Is Threatening Our Planet, Destroying Our Politics, and Driving Us Crazy by Michael E. Mann and Tom Toles

Research has shown that climate denialists do, in fact, have brains. It’s just that they haven’t been using them. We have been manipulated, and logic has been twisted to distort the truth. In The Madhouse Effect, climate scientist Michael E. Mann comes together with cartoonist Tom Toles to create a funny, sad portrait of the mad world we’re living in.

From the author of The Shock Doctrine, this book delves into the war between capitalism and the planet. In This Changes Everything, Naomi Klein argues something that many of us already know: we have to change our destructive habits that are rooted in capitalism. It may be the only way we can save our environment before it’s too late.

Not everyone will experience climate change equally. The poor and working class are already disproportionately affected by the problems of climate change. In Dumping in Dixie, Robert D. Bullard, a professor and environmental justice activist, asserts that living in a healthy environment is a right for all Americans, regardless of their race, class, or social standing. 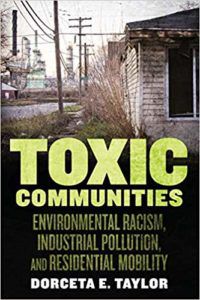 For years, poor and minority communities have found themselves becoming the dumping ground for businesses hoping to get rid of waste on the path of least resistance. Shockingly, entrenched segregation and zoning laws have paved the way to make this possible, making communities of color sick for years—literally.

If you’re interested in discovering more about climate change and pollution and the effects humanities nasty habits have had on our planet, Book Riot has you covered. But if fiction is more of your jam, check out “What Is Cli-Fi? A Beginner’s Guide to Climate Fiction.”