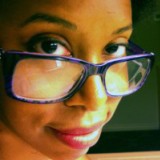 Karama Horne is the creator of theblerdgurl.com where she provides commentary, reviews and interviews on comics, sci-fi and geekdom from a “black nerd girl” perspective. She has been quoted on popular media sites like Comics Alliance, Comic Book Resources and The Beat. She also has been featured on panels at New York Comic Con, Awesome Con and The Schomburg Black Comic Book Festival. 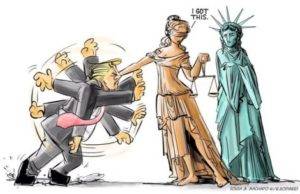 Art as Protest: Political Comics in the Age of Trump

A look at some of the best political cartoons and comics happening during the Trump era. 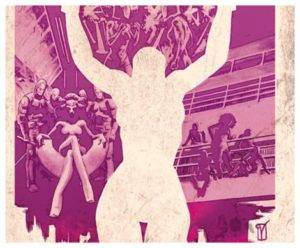 Itching for the next (scarily prescient) issue of Bitch Planet? Check out the triple feature while you wait.