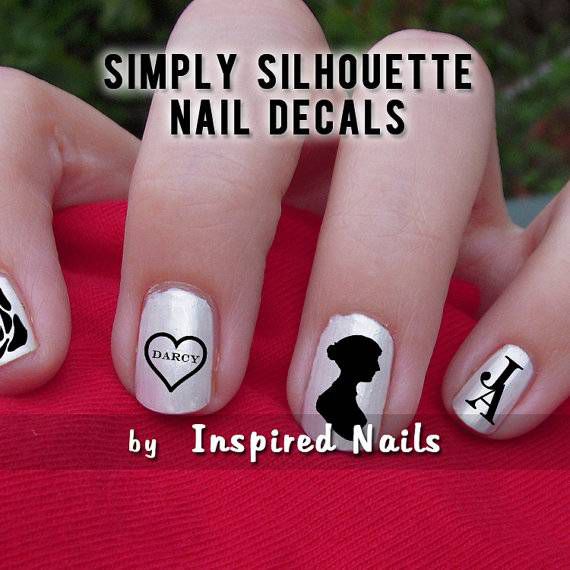 A dozen movies in, and Marvel Studios is running smoother than ever. And though some were expecting Ant-Man to be their first bomb after the last minute departure of Edgar Wright and the embarrassingly public scramble to find a replacement director, instead it’s a perfectly enjoyable superhero blockbuster from the people who most consistently get it right.

By no means does it break the mold: An ultra-charismatic white guy becomes a hero with the help of a somewhat sidelined love interest and fights a similarly-powered evildoer with vague plans to rule the world. But there’s a lot of room to innovate even within that template, and Ant-Man finds it through some clever set-pieces, great humor, and a scene-stealing cast including Michaels Peña and Douglas.

And there’s another small but meaningful way in which it does distinguish itself from every entry the studio has put out so far, in that never before has the cohesion of the Marvel Cinematic Universe been used to enhance a standalone character’s story in such natural, fun ways.

Ant-Man starts in the past, using a couple of key cameos to seamlessly weave Hank Pym into the MCU’s history as an interesting and worthwhile player, but never as someone so important that it doesn’t make sense we haven’t heard of him before now. It brings his story into the present and sees him pass on his mantle to Rudd’s Scott Lang in a fast-paced, breezy heist that always feels like it belongs in a larger world without that larger world ever taking away from what we’re watching.

Make no mistake, there’s a pretty huge Avengers cameo in this movie; one of Ant-Man’s best scenes is more or less the cinematic equivalent of a quick crossover issue, a commonplace idea in comics that we’ve never really seen utilized so well on film, but here it works wonders. Now that The Avengers and Age of Ultron have done the heavy lifting and proved that the MCU can give us the big, epic, world-saving team-ups, Ant-Man does the equally important job of showing us that smaller, sillier encounters between these characters can be just as gratifying in their own way.

They make it feel like this is a living, breathing world, a real and unified place that hums along whether we’re paying attention or not, and it’s that attitude towards worldbuilding—committed without ever feeling slavish—that allows the MCU as a whole to thrive. It even goes so far as to have Hank Pym give a great reason why he can’t just call in the Avengers to solve his problems, something Iron Man 3, Thor: The Dark World, and Captain America: The Winter Soldier all failed to explain. It’s a small, easily excusable omission, but the fact that Ant-Man saw fit to put it in there really helps sell the whole enterprise.

Ant-Man is by no means the best movie Marvel Studios has put out. It’d probably be hard to make a case that it’s even in the top five. But it’s notable if only for the way it so joyously embraces the idea of its shared universe.

This is not the way all movies should be, and the MCU will always get a lot of flak for inspiring a legion of lesser imitators. But when it’s done right, it’s something to behold, a fountain of small storytelling pleasures that add big value when used correctly.

No surprise it took Marvel’s tiniest hero to pay proper heed to the little stuff.